Police in West London busted the massive rave, which was dubbed 'Raves R Us.' 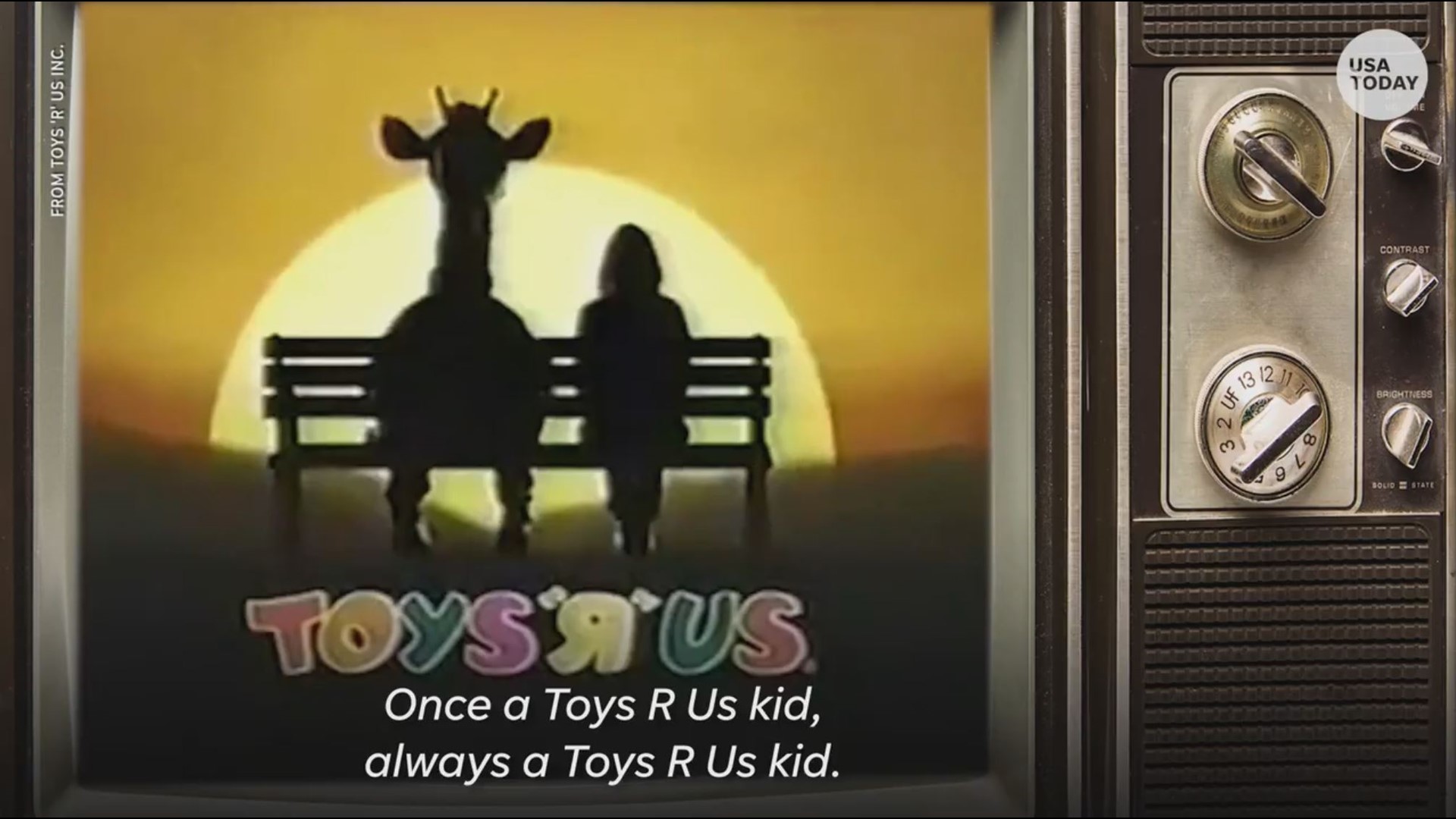 An abandoned Toys R Us store in London got an unusual makeover last month.

Five people are accused of turning the once-popular toy retailer into a nightclub-like venue to host an enormous rave in late March.

The Hounslow Police of West London busted the “massive Easter Weekend rave," which was dubbed “Raves R Us,” making light of the toy superstore’s iconic logo.

The Hounslow Police tweeted that they shut down “an unlicensed music event” on March 31st on Bull's Bridge Industrial Estate.

Authorities also seized a sound system before the rave had the chance to get started.

#ResponseTeamC and #ResponseTeamB have disrupted an unlicensed music event in #Hounslow and five arrests made. #411TX pic.twitter.com/pwHbRxKCCA

Later, police advised party-goers not to travel to the area “as all attendees and ticket holders are being turned away.”

Police have closed down an unlicensed music event on Bull's Bridge Industrial Estate, Hayes Road, UB2. Sound system has been seized and several arrests made. Do not travel to this area as all attendees and ticket holders are being turned away @metpoliceuk

Toy R Us announced last month that it would close or sell most of its 735 stores in the U.S. and the United Kingdom.

The chain, which became a dream factory for kids nationwide, declared bankruptcy back in September.