For 30-somethings, stakes are high over future of DACA

As DACA recipients grow older, they become more embedded in American life with roughly 18% of the 669,000 people enrolled in DACA age 31 and older. 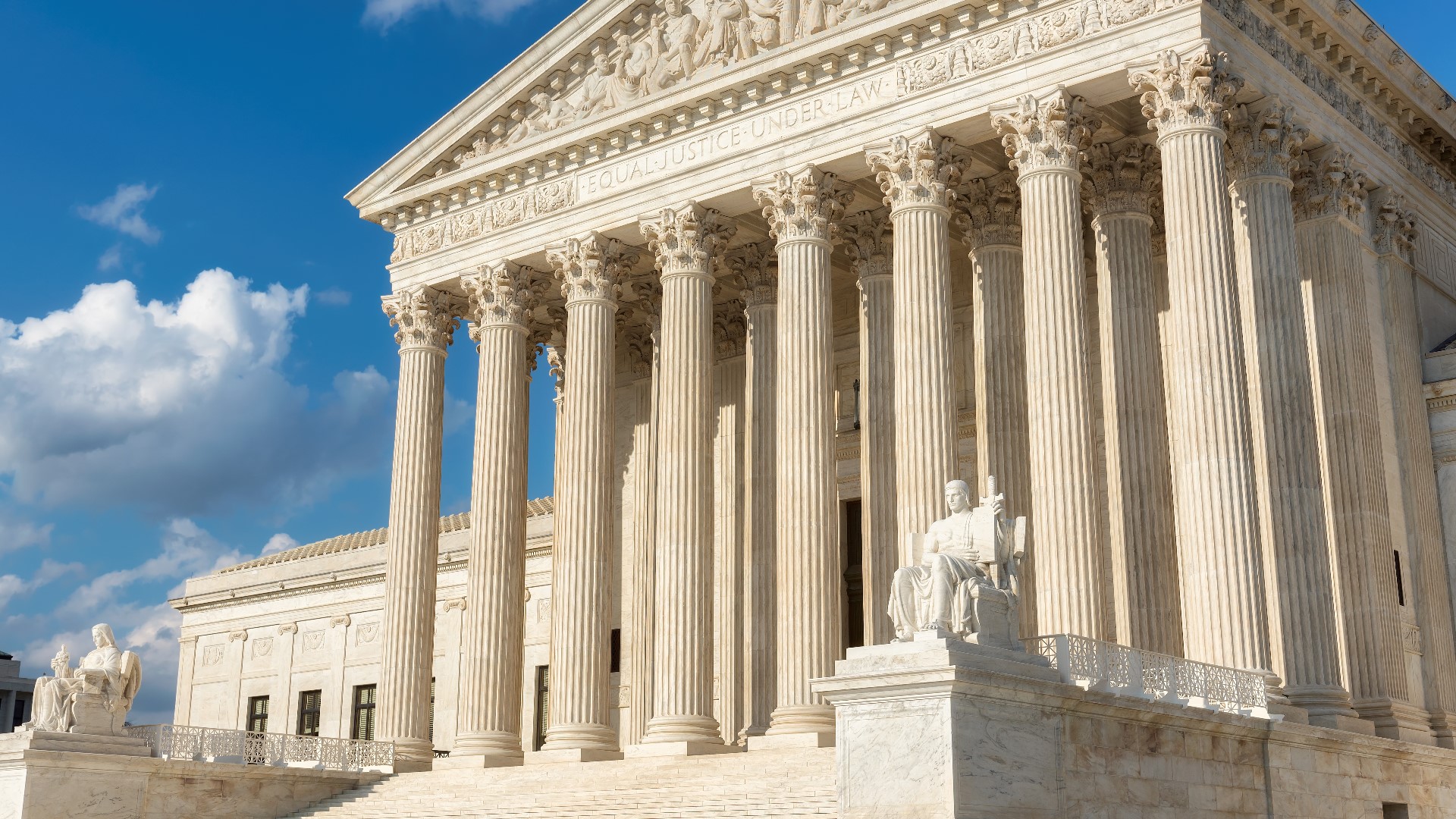 Karina Ruiz's life is deeply rooted in Phoenix. She has three children and two grandkids, a side gig selling houses, frantic days rushing kids off to school and activities, a busy work schedule filled with meetings.

The 35-year-old knows that little of this would be possible without her enrollment in a program dating back to the Obama administration that allows immigrants brought here as children to work and protects them from deportation.

The U.S. Supreme Court will hear arguments Tuesday about President Donald Trump's attempt to end the program, and the stakes are particularly high for the older generation of people enrolled in Deferred Action for Childhood Arrivals, known as DACA.

DACA recipients are often thought of as college students, but as the 7-year-old policy has aged, so have its beneficiaries. Roughly 18% of the 669,000 people enrolled in DACA are 31 and older.

As the DACA recipients grow older, they have become even more embedded in American life.  They have children, blossoming careers, mortgages, car payments and other financial responsibilities that come along with becoming a 30-something. Some of them jokingly call themselves the "elder Dreamers."

"We're so much more than just students, and as we grow and become of age, usually with age comes responsibility," Ruiz said. "I wonder who is going to help my children do their homework. Who is going to take them to summer camp or organize their birthdays? So all those things worry me."

The immigrants hope that the Supreme Court case will bring an end to a long period of legal limbo.

In the early 2000s, immigrant youths who were brought to the U.S. as children and raised in American schools with American ways were pushing for a legislative fix to their tenuous situation. The first of several attempts to address this was the Development, Relief, and Education for Alien Minors (DREAM) Act, introduced in 2001 by two senators from opposing parties. The bill failed, and so have more than 10 other attempts at passing similar laws under three administrations.

In 2012, under intense pressure from young activists, President Barack Obama announced DACA'S creation. It was limited to people between 15 and 30 years old and to those who were attending or graduated from high school and lacked a criminal record.

President Barack Obama later tried to expand the protections to younger people and parents of DACA recipients but was blocked by the courts.

On Sept. 15, 2017, the Trump administration announced the end of the program, setting off a series of legal challenges that will culminate before the Supreme Court. A decision is expected in the spring.

DACA remains in existence, but only for people who were already enrolled when Trump ended it.

RELATED: How much do undocumented immigrants contribute in taxes?

If the Supreme Court sides with the Trump administration, it would throw the lives of DACA recipients back into type of limbo they regularly experienced before the program.

The life of Edison Suasnavas, a 33-year-old in Salt Lake City, changed drastically when he got DACA. He worked a low-paying job at a hotel before getting authorization to work. Now, he's putting to use his advanced biology degrees while working in a lab analyzing cancer cells at the University of Utah's molecular oncology department.

Suasnavas is married, has a young daughter and is expecting another baby soon. The Ecuador native owns a home and two cars.

But he said the anxiety over the program's fate has caused him to consider moving to a different country.

"It's been really hard because every morning you wake up thinking that something's gonna get done or they're gonna listen to stories like mine and they're trying to somehow understand that most of us, first of all, it wasn't our decision to come here and that if you think about it, what did we do wrong?"

Ruiz, who is from Mexico, was in college when Arizona voters passed a ballot initiative in 2006 requiring students without legal status to pay out-of-state tuition, or about triple the cost. She could no longer afford tuition and had to end her pursuit of biochemistry degree and a career in pharmacy, although she eventually went back to school and got her degree.

Slowly, Ruiz became involved in advocacy work, and it's now her primary job. Along the way, she and her husband built a family: three boys, ages 7, 9 and 17. Her oldest child has two children of his own, which has added grandmother duties to her daily routine.

"I think they rely heavily on the support I provide them with the help of my husband not just economically but emotionally," Ruiz said.

At 37, Andreas Magnusson is among the oldest immigrants enrolled in DACA.

He is a successful music producer who came to the U.S. from Sweden when he was a toddler. His mother had a student visa and eventually found an employer who was sponsoring the two, but an immigration lawyer botched their case, and Magnusson, already an adult with a growing business, a home and a car, was left without legal status.

Magnusson estimates he's spent $40,000 on attorney and application fees over the years while attempting to fix his status. His mother, who has since become a U.S. citizen, sponsored Magnusson but it'll be many years before he can get permanent legal residency, or a green card.

Lili Sanchez, 32, spent years working with a fake Social Security number in low-wage jobs to support her two daughters, who are now 15 and 12 years old. Sanchez used to live in constant fear, finding herself unnerved by just hunting for a place to live because she didn't know what kind of documents the apartment complex might request.

With DACA, she was able to get her real estate license, work and eventually buy her own home in a Phoenix suburb. She's studying to become a life coach.

Sanchez still faces hurdles, like not being able to see her mom for the past eight years because she moved back to Mexico. She worries about the future of DACA.

"I've lived here all of my life, this is my home. So for me everything is at stake. It would mean starting my life over there with my kids. It would be uprooting them, starting fresh," Sanchez said.