For his 18th birthday this teen got himself vaccinated, despite mom's objections

Ethan Lindenberger turned to Reddit to find out how and where to get vaccinated once he came to his decision. 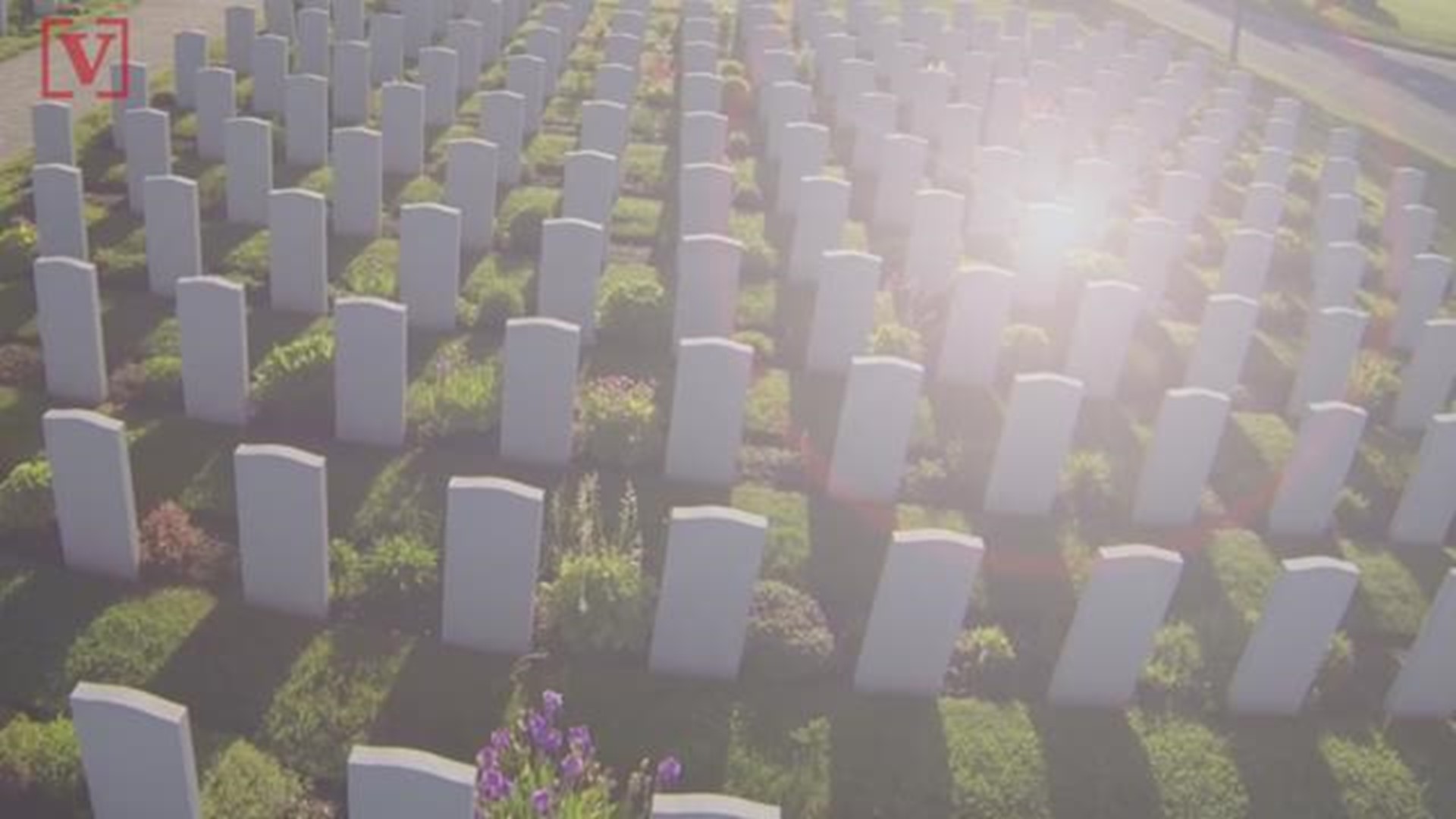 An Ohio teen is making headlines after defying his mother's wishes and getting himself vaccinated after his 18th birthday.

Prior to this, Ethan Lindenberger had never been vaccinated for anything. His father says children shouldn’t be vaccinated before adolescence and his mother believes that vaccines are harmful at any age.

But Lindenberger has had his own opinions about vaccines for a while. He said he started questioning the validity of his mother’s opinions at the age of 13 when he saw the heated debates on her Facebook posts.

“I started seeing that this is more than just a personal decision on her front,” he said. “So I did some research as I grew up and then settled on a decision when I was 16 that she was incorrect.”

And he wasn’t afraid to let her know.

“I was very vocal about vaccines and I expressed a lot of problems with her logic for a couple of years now,” Lindenberger said.

After turning 18 in September, he decided that he wanted to get vaccinated despite his mother’s objections. The only problem was he didn’t know where to go or how to get it done, so he turned to Reddit looking for help.

The teen posted on a thread called ‘NoStupidQuestions’ explaining his situation and asking for advice. He said he found the Reddit community to be pro-vaccine and thought it would be more supportive of his views. The title of his post read, “My parents are kind of stupid and don’t believe in vaccinations. Now that I’m 18, where do I go to get vaccinated? Can I get vaccinated at my age?”

“I didn’t know where to get vaccinated, I didn’t know the cost,” Lindenberger said. “I thought it might be really convenient to ask [on Reddit] because it seems that community would know answers."

“So, I posted and it just went crazy.”

The post was first picked up by Undark Magazine and then instantly went viral.

Lindenberger said the response to the post was both positive and negative. But in the end, he was able to get vaccinated for influenza, HPV, tetanus, hepatitis A and hepatitis B. He’s also set to get his polio, MMR (measles, mumps and rubella), chicken pox and second HPV shots.

The teen says his mother is still against vaccinations but that she’s impressed with her son for standing his ground even when she disagreed with his decision.

“She still holds onto the same beliefs and views on the topic,” he said. “But she’s willing to understand that I’m not doing this to spite her or be rebellious. She’s come around in that sense.”

In addition to all the media attention, Lindenberger has been invited to a conference hosted by the Ohio chapter of the American Academy of Pediatrics (AAP) to speak on a panel about how teens can discuss vaccines with their doctor.

“It’s a great opportunity to have some productive conversation,” he said.