The identity of the victims were not immediately available. 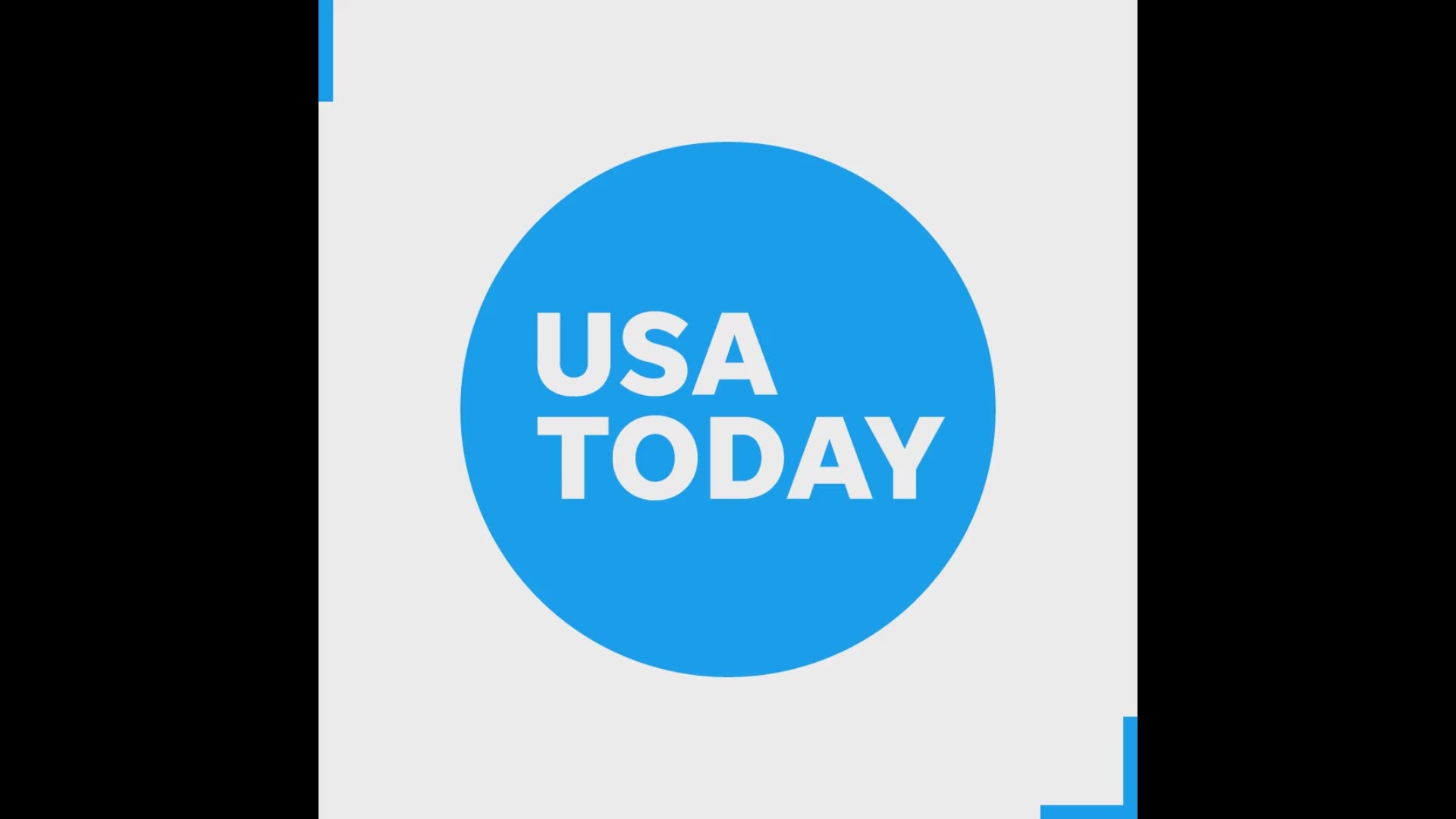 Four people were killed and another was wounded Sunday in a shooting rampage in a small town 50 miles southeast of Pittsburgh, Pennsylvania State Police said.

Police said the shooting took place at a car wash in Melcroft at about 3 a.m. ET. The facts were still being sorted out, but police said the suspected shooter, 28-yr-old Timothy O’Brien Smith, was gravely injured and not expected to survive.

Authorities had earlier said five were killed in the rampage, but they later said Smith was hospitalized on life support.

"There is no threat to the community, no imminent danger," police said in a statement to USA TODAY. The identity of the victims, three men and two women, were not immediately available, police said.

"It's a pretty intense scene, we'll say that," Trooper Robert Broadwater, spokesman for the State Police, told the Uniontown Herald-Standard.

Broadwater said the victims appeared to be in their 20s and 30s. Multiple weapons were found at the scene, he said.

Broadwater told the Pittsburgh Post-Gazette that no motive for the shooting had been determined and that there was no immediate indication of drug activity. He said two bodies were found in a pickup and two others on the car wash parking lot.

The media outlet's website described a "chaotic" scene after word spread through the rural community and neighbors, friends and family members rushed to the area.

Melcroft is an unincorporated area of Fayette County, which borders Maryland and West Virginia.