Ghislaine Maxwell has been indicted on multiple charges including conspiring to entice girls to engage in illegal sex acts with Jeffrey Epstein. 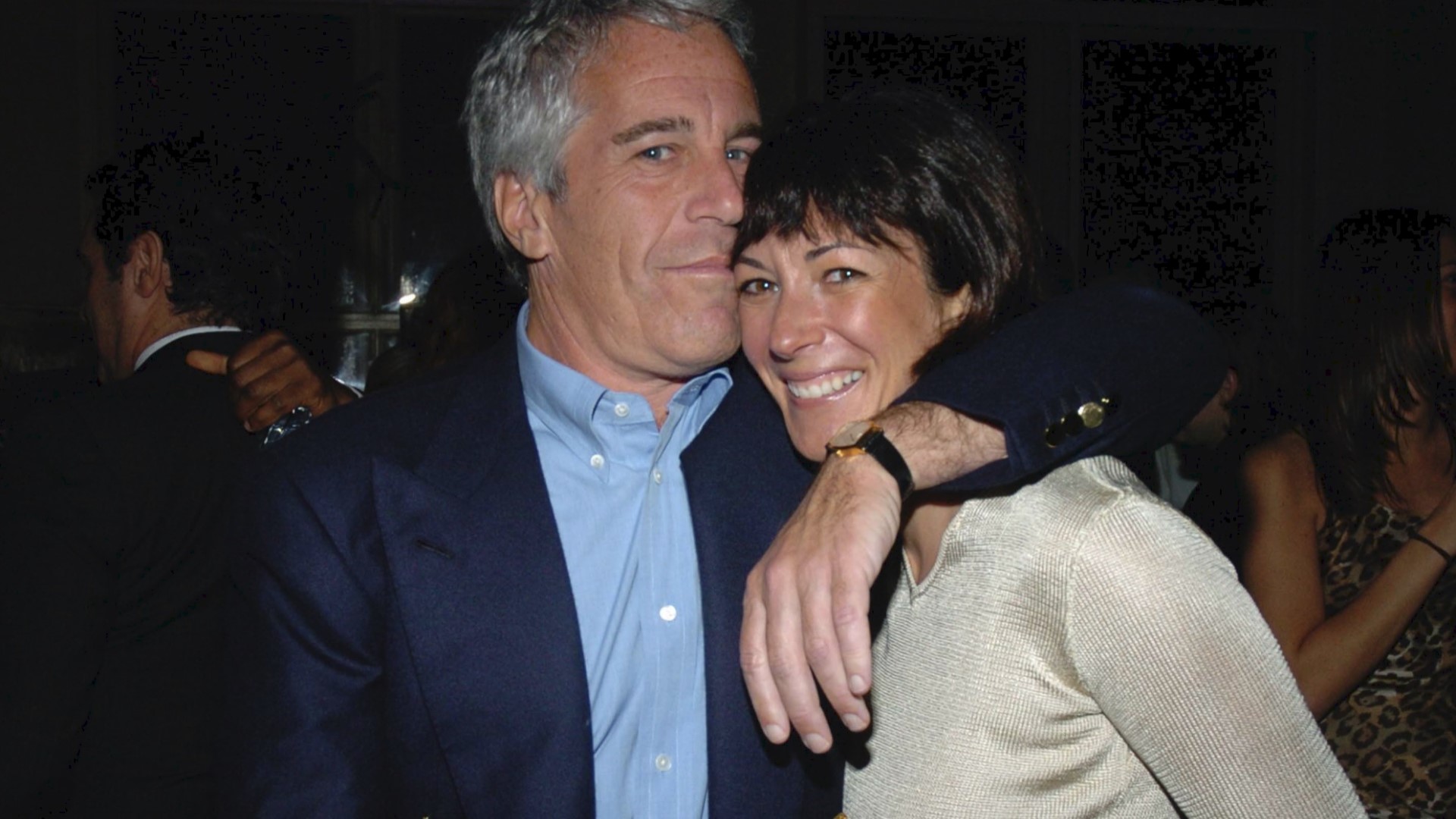 NEW YORK — Jeffrey Epstein's longtime confidante Ghislaine Maxwell was transferred Monday to a New York City jail plagued by coronavirus concerns and other problems as she faces charges that she recruited girls, one as young as 14, for him to sexually abuse.

Maxwell, 58, was moved to the Metropolitan Detention Center in Brooklyn, where she will await a July 14 remote appearance in Manhattan federal court, her lawyer told a judge. She had been locked up at a New Hampshire jail since authorities arrested her last week at a $1 million estate she purchased there.

Maxwell, the daughter of the late British publishing magnate Robert Maxwell, was the former girlfriend and longtime close associate of Epstein, who killed himself at a federal jail in Manhattan last August while he awaited trial on federal sex trafficking charges.

“Somebody made the conscious decision, ‘let’s not house her where Epstein was housed,’” said Jack Donson, a former prison official who worked for the Bureau of Prisons for more than two decades.

Maxwell has been indicted on multiple charges, including that she conspired to entice girls as young as 14 to engage in illegal sex acts with Epstein from 1994 through 1997.

Several Epstein victims have described Maxwell as his chief enabler, recruiting and grooming young girls for abuse. She has denied wrongdoing and called claims against her “absolute rubbish.”

Late Monday, a judge said Maxwell could appear at her arraignment and bail hearing by video because of the pandemic, but those scheduling limitations require it be held Thursday or next week — not Friday as her lawyer requested.

Defense attorneys Mark S. Cohen and Christian Everdell told Judge Alison J. Nathan in a letter Monday evening that they were finally able to speak with their client at the Brooklyn lockup shortly before 9 p.m. Monday, when she agreed to waive her right to appear in person in court for arraignment and a bail hearing.

The lawyers said they wanted the hearing to occur the morning of July 14. She will appear by video remotely from the federal jail.

A message seeking comment was left with Everdell. The Bureau of Prisons declined to comment further on Maxwell’s confinement.

Prosecutors have said Maxwell “poses an extreme risk of flight.” She has three passports, is wealthy with lots of international connections, and has “absolutely no reason to stay in the United States and face the possibility of a lengthy prison sentence,” they wrote in a memo.

Maxwell is being prosecuted in Manhattan but jailed in Brooklyn — the opposite of what happened with Mexican drug lord Joaquín “El Chapo” Guzmán, who was held at the Metropolitan Correctional Center in Manhattan while on trial in Brooklyn last year, prompting closures of the Brooklyn Bridge each day as he was taken to and from court.

Donson, who advises white-collar criminals on what to expect in prison, said the lockup on the Brooklyn waterfront is akin to the federal prison system’s version of a high-rise apartment building — highly secure, with elevators to move inmates from floor-to-floor, air-conditioned cells and limited room for recreation or other activities.

The facility, opened as a federal jail in the early 1990s, houses about 1,600 inmates. One of its two main buildings is a century-old former Navy warehouse.

Donson said he's made frequent visits to the jail and observed staff acting “downright unprofessional" yelling and cursing at inmates. The jail's former warden, Cameron Lindsay, said it is “one of the most troubled" facilities in the federal prison system and had a “unique history of staff misconduct."

A week-long power failure at the Brooklyn jail in January 2019 sparked unrest among shivering inmates and drew concerns from a federal watchdog about the government's bungled response. In March, the jail had the federal prison system’s first inmate to test positive for coronavirus, and the facility's response to the disease led to an ongoing court battle over allegations that inmates were being put at serious risk.

Last month, an inmate died after correctional officers sprayed him with pepper spray, which has led to an investigation by the Justice Department's inspector general. In May, another inmate at the facility died.

The Bureau of Prisons has been the subject of intense scrutiny since Epstein took his own life while in custody in August, which Attorney General William Barr said was the result of the "perfect storm of screw ups.”

The agency has been plagued for years by serious misconduct, violence and staffing shortages so severe that guards often work overtime day after day or are forced to work mandatory double shifts and has struggled recently with an exploding number of coronavirus cases in prisons across the U.S.

The Justice Department launched a special task force earlier this year to address criminal misconduct by Bureau of Prisons officers following several scandals, including the discovery of a smuggled gun found at the same Manhattan jail where Epstein took his own life.

On its website Monday, the Bureau of Prisons listed five inmates and six staff members at the Brooklyn jail currently testing positive, while another eight inmates and 35 staff members previously recovered from the disease.

Donson said he expects Maxwell will be closely watched while she’s in jail, possibly even with a working camera fixed on her cell, to avoid a repeat of the errors that authorities said led to Epstein’s demise. Under the prison system's coronavirus protocols, Maxwell faces an immediate 14-day quarantine and testing for the virus.

“Especially for a socialite living in a mansion in New Hampshire, it’s quite a difference,” Donson said.