Recipients include a consortium of civil rights sites and Black churches in Alabama and work to establish a heritage trail in Colorado. 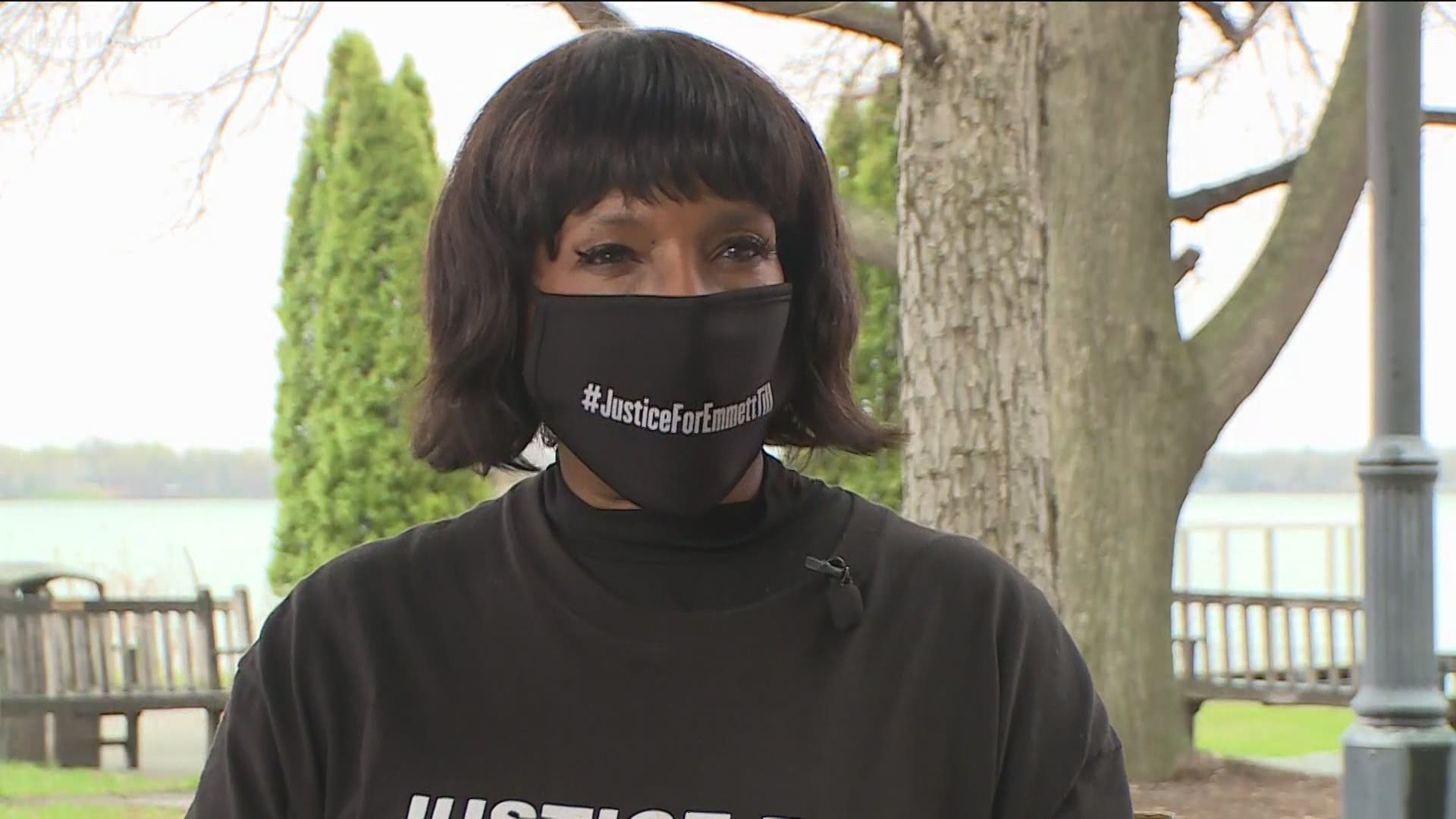 BIRMINGHAM, Ala — A fund formed in response to the deadly racial violence four years ago in Charlottesville, Virginia, said Thursday it will award $3 million in grants to more than three dozen groups and sites nationwide to help preserve landmarks linked to Black history.

Recipients of money from the African American Cultural Heritage Action Fund include a consortium of civil rights sites and Black churches in Alabama; work to establish an African American heritage trail in Colorado; and preservation of the church where Emmett Till's funeral was held in Chicago after his lynching in Mississippi in 1955.

Other grants announced Thursday include money to hire a director for Save Harlem Now!, a historic preservation effort in New York; repairs to the African American Museum and Library in Oakland, California; and research on enslaved people at Hacienda La Esperanza in Puerto Rico.

Grants ranging from $50,000 to $150,000 will go to recipients that represent centuries of Black experience and help tell the full story of U.S. history, said Brent Leggs, executive director of the fund. The nation should “value the link between architecture and racial justice,” Leggs said.

“I think it is critically important to acknowledge that the nation may be rich in diverse history but it has often done a poor job in representing that history,” he said.

Grants are going to projects in 17 states plus Puerto Rico and the District of Columbia.

Credit: AP
A large crowd gathers outside the Roberts Temple Church of God In Christ in Chicago, Sept. 6, 1955, as pallbearers carry the casket of Emmett Till, a 14-year-old African-American boy who was slain while on a visit to Mississippi. The African American Cultural Heritage Action Fund is awarding $3 million in grants to help preserve the site and dozens more across the nation. (Chicago Sun-Times via AP)

The Action Fund was established by the National Trust for Historic Preservation after clashes during the “Unite the Right” rally in Charlottesville in 2017 ended with the death of Heather Heyer, a civil rights activist. A white supremacist demonstrator who drove his car into a group of people was convicted in her killing and sentenced to life.

“These grants will positively impact 40 communities nation-wide and result in the creation of a visible, preserved legacy of African American contributions," Lonnie Burch, the first Black person to head the Smithsonian Institution, said in a statement.

The Action Fund, with $50 million in funding from private donors, calls itself the largest effort ever to preserve sites linked to African American history.