The social media sensation passed away this week after complications from a urinary tract infection, according to her family. 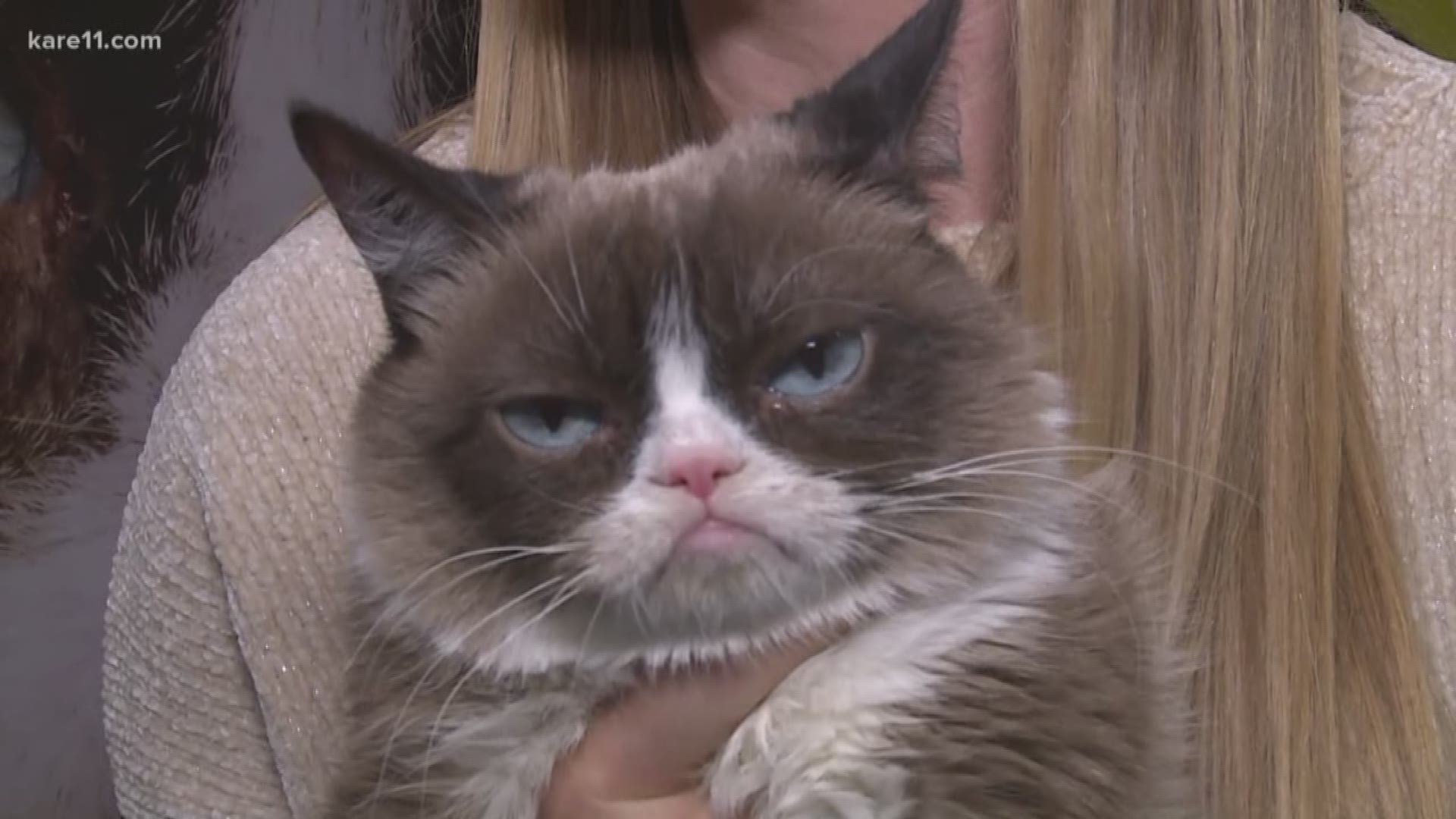 Editor's note: The video above is from November 2018.

Grumpy Cat, the feline who became famous across social media for always looking irritated, has died at the age of seven.

An announcement was posted by her family on the official Grumpy Cat Twitter account early Friday morning.

"Despite care from top professionals, as well as from her very loving family, Grumpy encountered complications from a recent urinary tract infection that unfortunately became too tough for her to overcome," the announcement said. "She passed away peacefully on the morning of Tuesday, May 14, at home in the arms of her mommy, Tabatha."

"Besides being our baby and a cherished member of the family, Grumpy Cat has helped millions of people smile all around he world -- even when times were tough.

"Her spirit will continue to live on through her fans everywhere.

Grumpy Cat, whose real name is Tardar Sauce, was born April 4, 2012, according to the Grumpy Cat website. She blew up on the internet after her photo was posted to Reddit that following September. Her family said some skeptics thought the image of her ill-tempered expression was photoshopped, but subsequent videos helped launch her to internet stardom.

Grumpy Cat's family said her face may have been due to feline dwarfism. Her rear end also wobbled when she walked for the same reason.

Despite her crabby-looking mug, Grumpy Cat's family said she was a normal cat "99% of the time."

Fans sent their well-wishes to the family.