'Harvey of the East Coast:' Florence's worst impact could be catastrophic flooding

Heavy rainfall from Hurricane Florence could inundate parts of the East Coast for days. 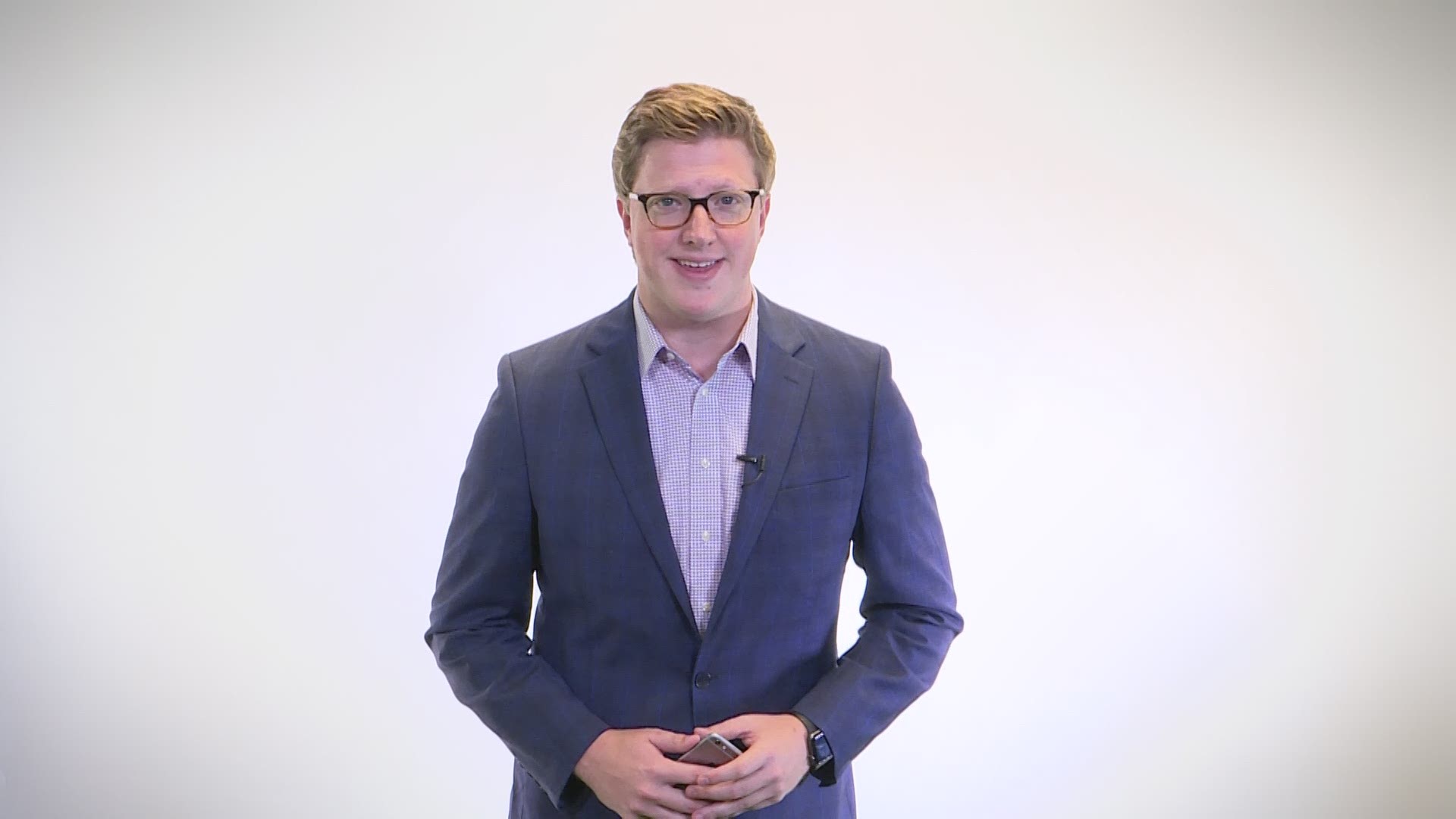 Although the focus on where Hurricane Florence makes landfall is drawing lots of attention, another looming threat could be the worst impact of this monster storm: disastrous, deadly flooding from days of relentless rain.

"It appears a major flood event is on the way in the Middle Atlantic region," meteorologist Mike Smith said. "It is likely some areas will flood that have never flooded before."

With "monumental" rainfall totals of up to 40 inches possible, "the rain from Florence may break all-time state records for rainfall from a hurricane or tropical storm," Weather Underground meteorologist Jeff Masters said. It could potentially become the “Harvey of the East Coast."

Although the storm's winds will likely diminish rapidly after making landfall, the heavy rain will persist as it stalls over portions of North Carolina and Virginia.

"All indications are that the storm will slow down and just crawl or meander over the inland sections and the coastal Piedmont," Weather Channel hurricane expert Bryan Norcross said. "We don't know exactly where the center will go, but it's not really relevant. It's more like a (Hurricane) Harvey situation, where it'll just slowly wind down."

Last year, Harvey made landfall north of Corpus Christi, Texas, then stalled over the Houston area, dropping as much as 5 feet of rain across the metro area.

"It will be worse than a Harvey in the sense that the terrain is not like Houston, which is flat. If you put 2, 3, 4 feet of rain over flat ground, you have a certain kind of problem.

"But if you put a foot or 2 – or maybe in some isolated places more – of rain over hills and mountains, you have a very different kind of problem, which is really more dangerous than the flat situation, as bad as that was," he said.

As Hurricane #Florence makes landfall, the storm movement will be a crawl. Models are showing monumental rainfall totals along the coast and just inland east of the eye's landfall location ... large area of 20"+ rainfall up to 40"+
Both ECMWF and UKMET show similar patterns. pic.twitter.com/owtHr1TIAr

Norcross said the soggy summer will exacerbate the flooding: "And then you add to that the fact that they've had very heavy rain in the mid-Atlantic this year already, and the ground is quite saturated," he said.

Several spots in the mid-Atlantic and Northeast had one of their wettest summers on record, according to the National Oceanic and Atmospheric Administration. This includes cities in the path of Florence such as Wilmington and Cape Hatteras in North Carolina and Norfolk, Virginia.

"As I tweeted with Harvey last year .... it is important to understand the potential one-two punch from Hurricane Florence," University of Georgia meteorologist Marshall Shepherd said. "The full brunt of a major hurricane (Category 4 or so), then perhaps 30 to 40 inches of rainfall if the storm stalls. I found that people struggle with the part 2."

"Prepare NOW to evacuate you and your family," Shepherd tweeted Monday. "If you are given an evacuation order, please comply immediately before roads get clogged and chaos commences."