'Literally me trying to fit into my jeans after the holidays!' 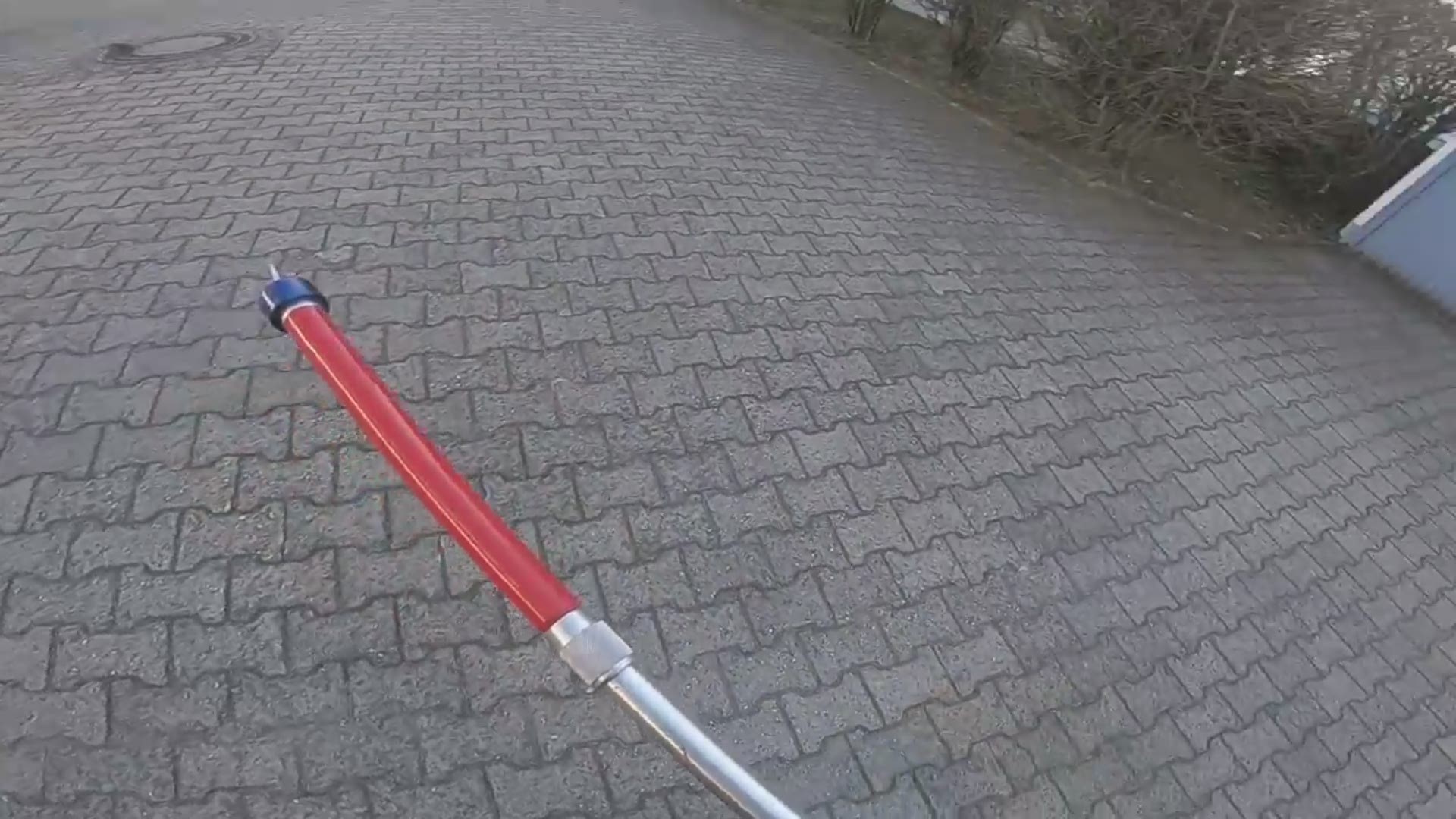 It was a real-life Ratatouille situation: a sewer rat found its - ahem - winter weight, had trapped it in a manhole cover in Bensheim, Germany.

The BBC reports the fat rat “had a lot of winter flab” and was stuck at the hip.

When questioned why all this effort was spent on saving a sewer rat, a local animal rescuer who had helped, Michael Sehr, told local media “even animals that are hated by many deserve respect,” according to the BBC.

Of course, the internet thinks this rat is hilarious, especially the one of her looking beseechingly at the camera.

"Literally me trying to fit into my jeans after the holidays!” another commented.

Overwhelmingly, people online seemed to be happy the rat survived to live another day.

“Bless its little heart and well done to the men who helped him,” Hilary Barnett commented. “It’s only a creature trying to survive just like the rest of us.”