Honey Smacks will soon be back on store shelves after recall

When Honey Smacks returns to stores it'll come from a different production facility after a massive recall linked to a salmonella outbreak. 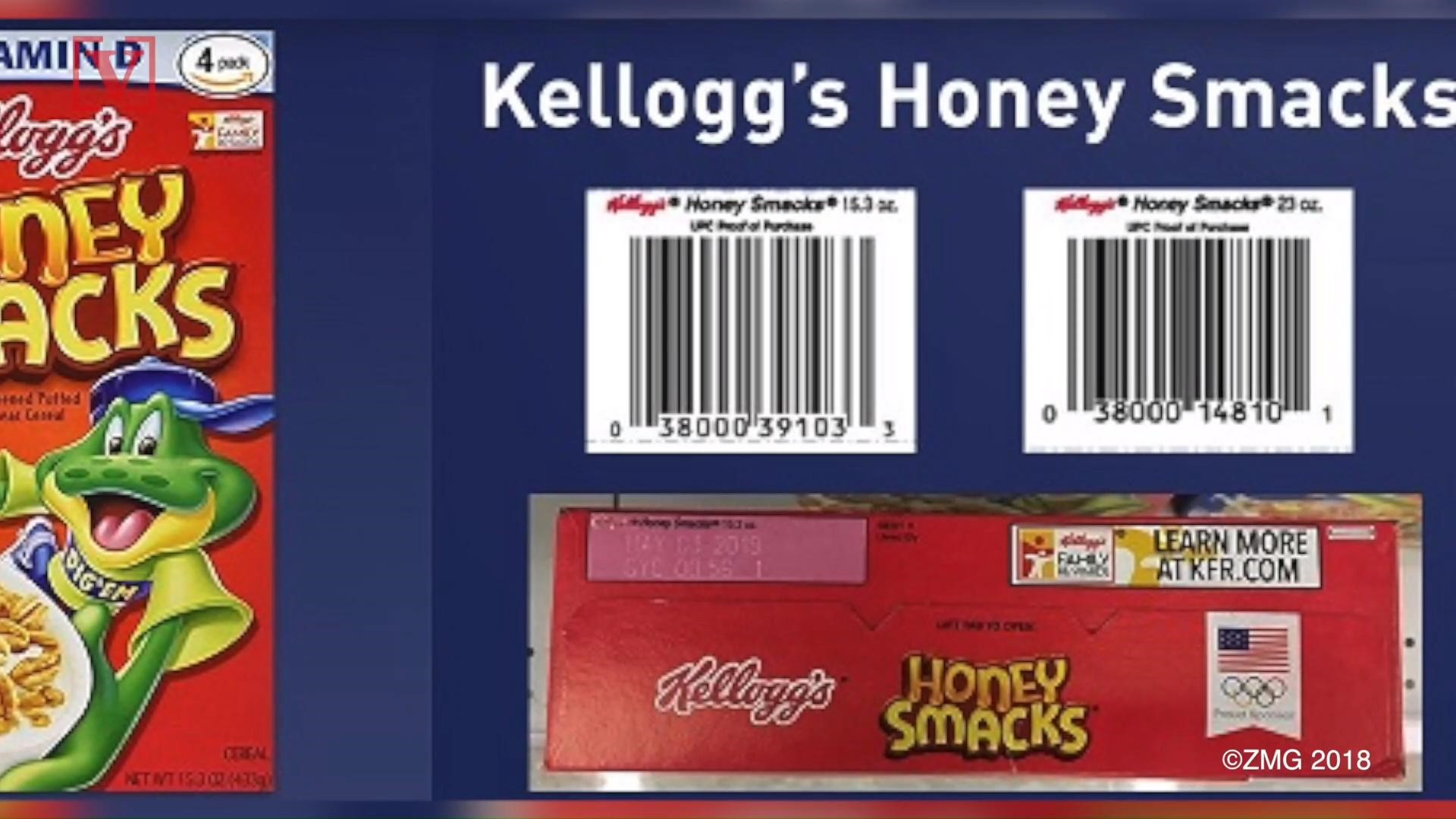 Honey Smacks is making a comeback following a massive recall this summer after the Kellogg Co. cereal was linked to a salmonella outbreak.

Starting November, Honey Smacks will be available in stores in the U.S. in limited quantities. The cereal keeps its name and Dig'em Frog as its mascot but returns to consumers with a new recipe and production facility.

The cereal will have "a simpler, updated recipe, while still delivering deliciously sweetened, honey-flavored puffed wheat cereal," according to a press release from Kellogg Co.

"Since its introduction in 1953, Honey Smacks has been a favorite staple in families' pantries," Chris Stolsky, associate director of marketing for Honey Smacks, said in the press release. "It has a deliciously sweet flavor you can look forward to every morning, and we're excited to relaunch the beloved cereal to our loyal fans this fall."

Production for the relaunch was moved to a "trusted and tested Kellogg-owned facility that has been reliably producing the cereal for decades," the release said.

The Honey Smacks linked to the salmonella outbreak had been produced by a third-party manufacturer that Kellogg did not name, but U.S. Food and Drug Administration documents identified it as a manufacturing facility owned by Kerry, Inc. in Gridley, Illinois.

The outbreak infected 135 people across 36 states. Of those people, 34 were hospitalized. There were no deaths.

The Centers for Disease Control and Prevention, FDA and public health and regulatory officials in several states investigated the multi-state outbreak of salmonella linked to Honey Smacks.

The investigation concluded on Sept. 26 that the recalled Honey Smacks was the likely source of the outbreak according to "(e)pidemiologic and laboratory evidence," a report from the CDC stated.