Congressmembers typically have free roam of the Capitol, but new security measures were implemented Tuesday including additional metal detectors. 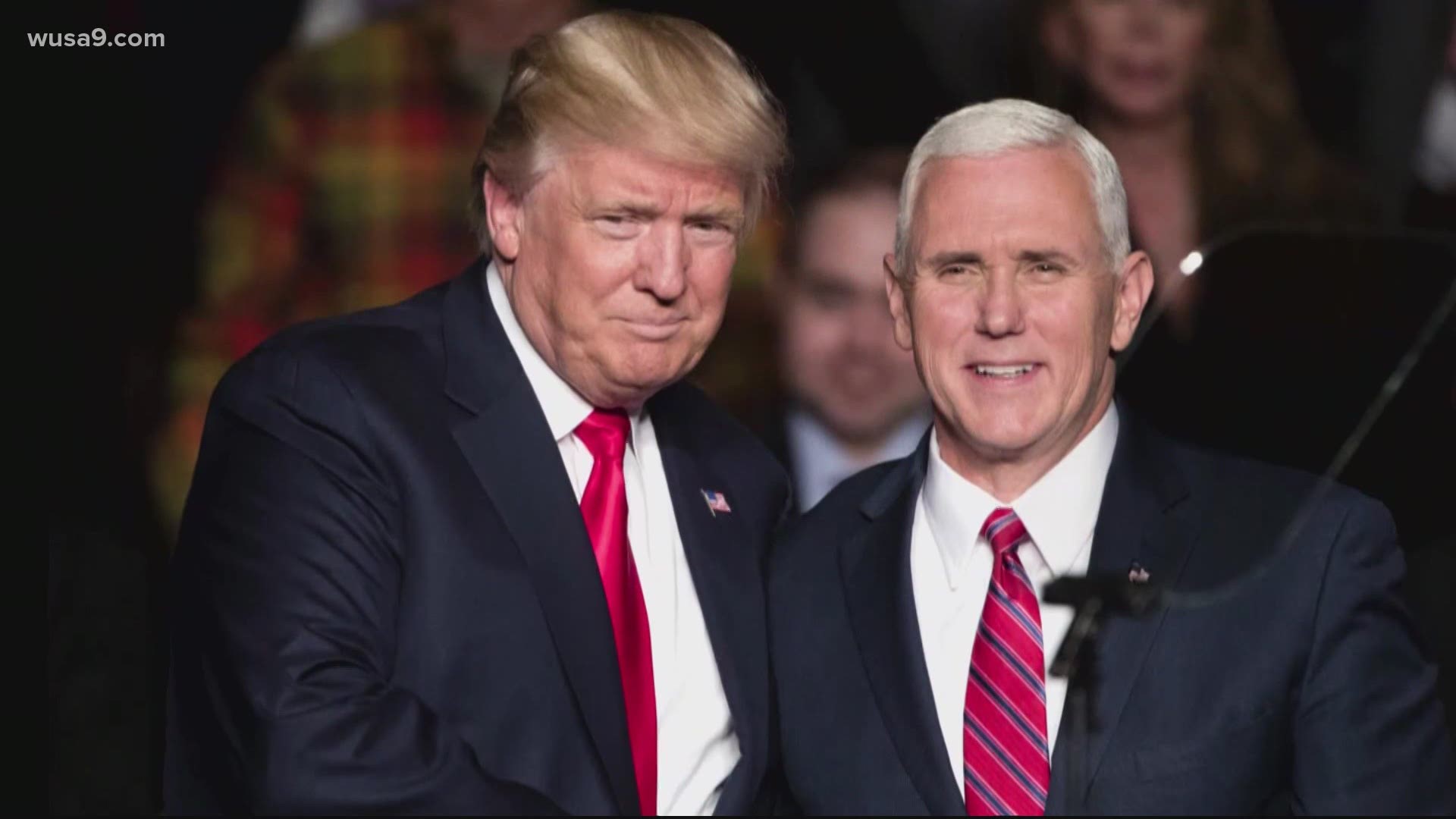 Several House Republicans sidestepped newly-installed metal detectors outside the chamber doors Tuesday, simply ignoring the machines when they were set off. The GOP lawmakers are objecting to the new machines, which are directly outside the House chamber and were added as a security precaution following last week’s deadly attack on the Capitol building.

The defiance was highlighted by what was described as a "standoff" between U.S. Capitol police and a freshman congresswoman who has previously asserted she has the right to carry a firearm into the building.

Following last week's riot by supporters of President Donald Trump at the Capitol, the House sergeant at arms office on Tuesday issued a statement saying all members and others going into the chamber must be screened for prohibited items, including firearms, and anyone failing to wear a mask on the House floor would be removed. House Speaker Nancy Pelosi has also reportedly pushed to have Congressional representatives fined for not wearing masks.

Members of Congress previously had free roam at the Capitol, with the ability to bypass most security screening stations at most entrances to the building and inside.

Republican Rep. Lauren Boebert of Colorado reportedly ended up in a stalemate with Capitol security Tuesday after refusing to hand over her bag after setting off the metal detector. CNN reporter Ryan Nobles tweeted that Boebert, who has said she plans to carry her gun in D.C. and the Capitol, walked through the detector with her bag, which set off the alarm. She refused to hand over her bag to Capitol police, so officers refused to let her enter until they get to see what is inside.

"She is respectful but defiant," Nobles tweeted.

Capitol Police won’t let her in until Boebert shows them what is in her bag, she won’t and is now standing by the entrance of the chamber. She is respectful but defiant.

Nobles tweeted minutes later that Boebert was allowed into the chamber, but he wasn't sure if police had searched her bag. It's also still not clear what set off the alarm.

"I am legally permitted to carry my firearm in Washington, D.C. and within the Capitol complex," Boebert tweeted. "Metal detectors outside of the House would not have stopped the violence we saw last week — it’s just another political stunt by Speaker Pelosi."

I am legally permitted to carry my firearm in Washington, D.C. and within the Capitol complex.

Metal detectors outside of the House would not have stopped the violence we saw last week — it’s just another political stunt by Speaker Pelosi.

RELATED: VERIFY: Can Trump be impeached after leaving office? If so, what would be the point?

Several lawmakers simply walked around the devices. Texas Rep. Louie Gohmert said, “You can’t stop me. I’m on my way to a vote."

Huffington Post reporter Matt Fuller tweeted that several more Republicans either found a way to sidestep the detector or they set it off but kept on walking.

CNN reporter Manu Raju tweeted that Reps. Markwayne Mullin, R-Okla.,  and Steve Womack, R-Ark., "erupted" at Capitol police. Rep. Rodney Davis, R-Ill., reportedly said he was also upset about the detectors but said of the officers, "This is not their fault, they're doing their job."

There was no immediate indication as to whether any Democrats also ignored or sidestepped the detectors.

With lines backing up at the detectors, Rep. Steve Scalise, R-La., the No. 2 Republican in the House, reportedly called the situation "untenable" because it slows down the ability for House members to get into the chamber to vote.

Rep. Steve Scalise, the No. 2 Republican, told me that the situation is “untenable” because it “impedes the ability of members to come and vote. This is our job.” These are the lines pic.twitter.com/Z6WP9ZXmC0

"There is an active insurrection occurring in your country. The 60 second inconvenience of walking through a metal detector is not the most important thing right now," Murphy tweeted.

There is an active insurrection occurring in your country. The 60 second inconvenience of walking through a metal detector is not the most important thing right now.