Hubble Space Telescope fixed after month of no science

Engineers successfully switched to the backup equipment, and the crucial payload computer kicked in. 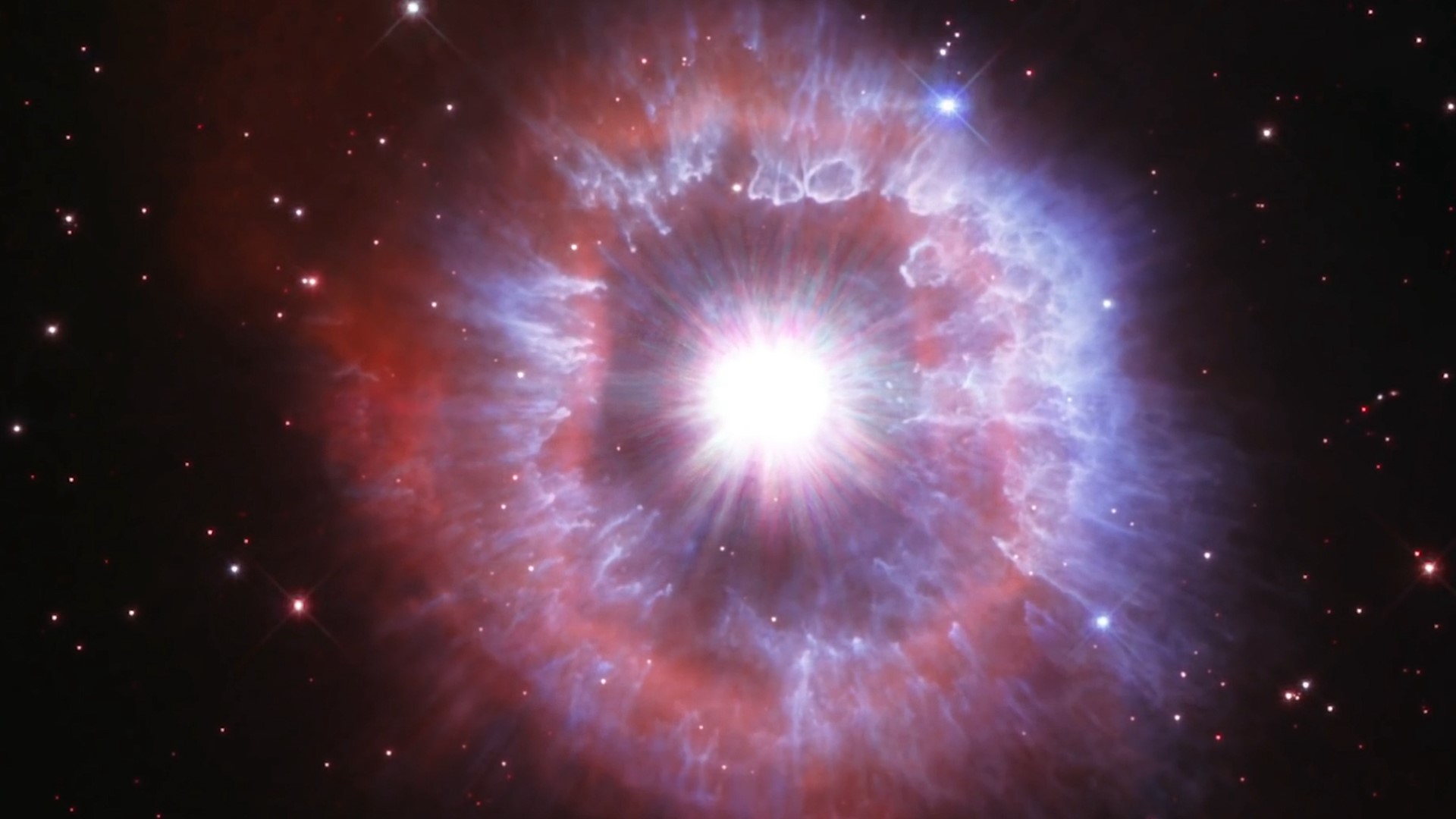 CAPE CANAVERAL, Fla — The Hubble Space Telescope should be back in action soon, following a tricky, remote repair job by NASA.

The orbiting observatory went dark in mid-June, with all astronomical viewing halted.

NASA initially suspected a 1980s-era computer as the source of the problem. But after the backup payload computer also failed, flight controllers at Maryland's Goddard Space Flight Center focused on the science instruments’ bigger and more encompassing command and data unit, installed by spacewalking astronauts in 2009.

Engineers successfully switched to the backup equipment Thursday, and the crucial payload computer kicked in. NASA said Friday that science observations should resume quickly, if everything goes well.

A similar switch took place in 2008 after part of the older system failed.

Congrats to the team! The @NASAHubble team has successfully switched to backup hardware on the telescope, including powering on the backup payload computer. Now, they are monitoring the hardware to ensure everything is working properly. More to come soon: https://t.co/VKaBMW0h4q pic.twitter.com/hhl3vtoBex

RELATED: Where does space begin? It's an argument that's still up for debate

Launched in 1990, Hubble has made more than 1.5 million observations of the universe. NASA launched five repair missions to the telescope during the space shuttle program. The final tuneup was in 2009.

RELATED: EXPLAINER: How Richard Branson will ride own rocket to space