The 18-year-old had a Texas state ID but agents apprehended him on suspicion that he was in the U.S. illegally, according to his lawyer. 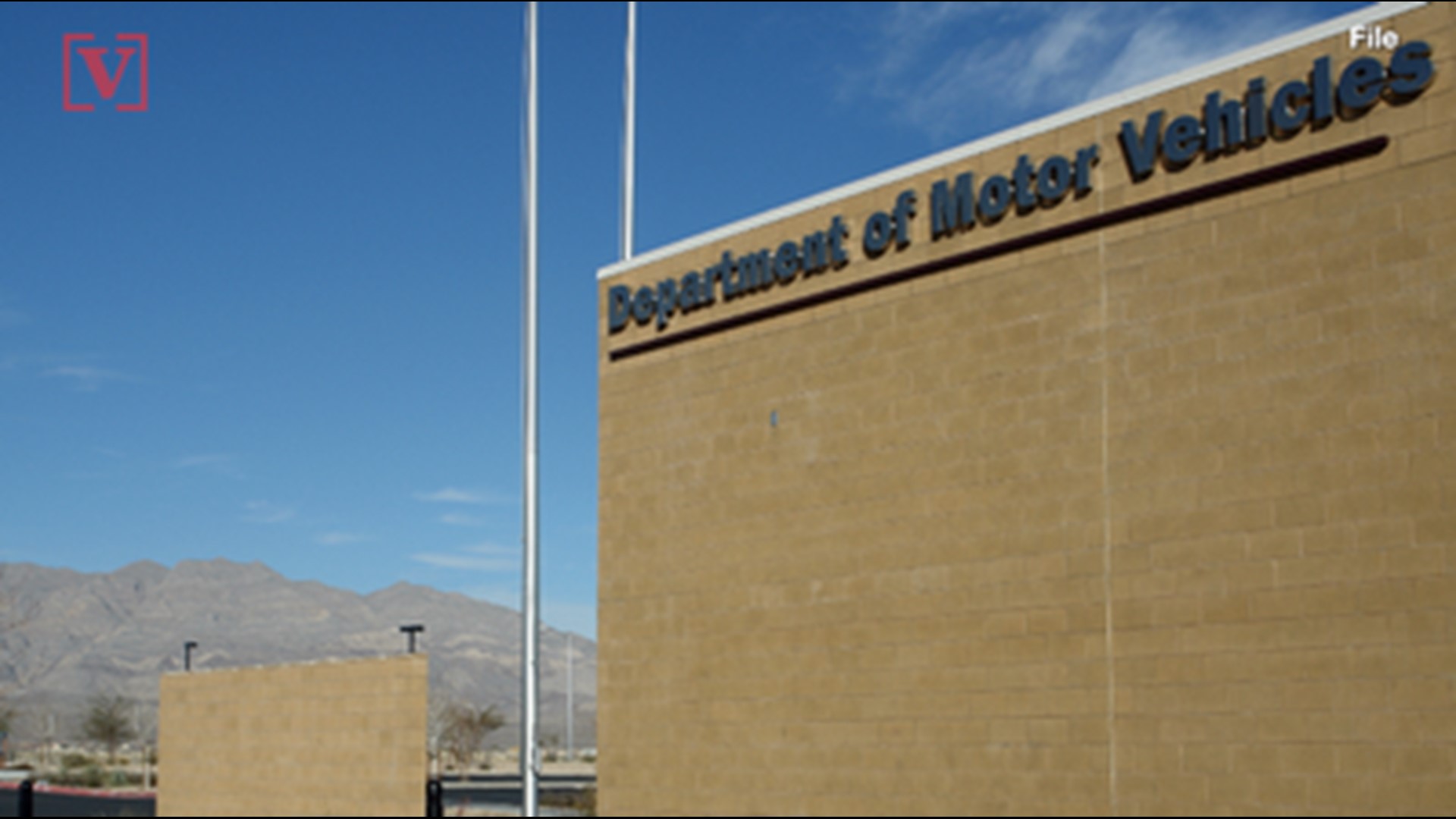 HOUSTON — A U.S.-born 18-year-old was released from immigration custody Tuesday after wrongfully being detained for more than three weeks.

Francisco Erwin Galicia left a U.S. Immigration and Customs Enforcement detention center in Pearsall, Texas, on Tuesday. His lawyer, Claudia Galan, confirmed he had been released, less than a day after The Dallas Morning News' reporting about his case drew national attention.

ICE did not immediately comment. Nor did U.S. Customs and Border Protection, which oversees the Border Patrol, the agency that first detained Galicia.

Galicia lives in the border city of Edinburg, Texas, and was traveling north with a group of friends when they were stopped at a Border Patrol inland checkpoint. According to Galan and the Morning News, agents apprehended Galicia on suspicion that he was in the U.S. illegally even though he had a Texas state ID.

Galicia was detained for three weeks by the Border Patrol, then transferred to the ICE detention center.

Galan said she believes Galicia was "absolutely" a victim of racial profiling. The others in the vehicle with him were all Latinos, including his 17-year-old brother Marlon, who was born in Mexico and was in the U.S. illegally. Marlon told the Morning News that he agreed to be returned to Mexico.

"I'm so thankful Francisco is free and he can sleep at home tonight and see his mom," she said.

The Border Patrol apprehends people entering the U.S. illegally, both directly at the U.S.-Mexico border and with its series of highway checkpoints miles from the border. In most cases, agents glance at drivers passing through the checkpoints and let them pass quickly. A passport or proof of citizenship is not normally demanded to pass through an inland checkpoint.

Galicia was detained by the Border Patrol for well above the 72 hours that CBP says it is supposed to hold detainees. But in South Texas' Rio Grande Valley, where Galicia was arrested, the Border Patrol is holding hundreds of adult men and women accused of entering the country illegally for longer than 72 hours. In McAllen, Texas, adult men are being held in fenced-in pens. Vice President Mike Pence visited those pensthis month, and reports and video of conditions there sparked outrage.

The Morning News reported that Galicia wasn't transferred out of Border Patrol custody to ICE until Saturday. That's when he was able to make collect calls to his mother. Galan drove Tuesday to the detention center in Pearsall to secure his release.

Immigration authorities are not supposed to detain U.S. citizens. But both ICE and CBP have apprehended citizens in the past.

A 2018 investigation by the Los Angeles Times found that ICE had released more than 1,480 people after investigating their citizenship status. In one case, a U.S. citizen was held in immigration detention for more than three years.

Last week, a California congresswoman visiting the Border Patrol's processing center in McAllen encountered a 13-year-old girl holding a U.S. passport. The girl was waiting with her mother, who had allegedly crossed the border illegally. After inquiries were made, the Border Patrol released both.

Galicia's case comes as ICE practices have drawn protests from Democrats and advocacy groups across the U.S.

In Kansas City, officers smashed a car window and dragged a Mexican man out of the vehicle in front of his girlfriend and two young children. The woman broadcast the arrest on Facebook.

In Nashville, neighbors surrounded an ICE van after it blocked the driveway of a Tennessee man who was targeted for arrest. The agent gave up trying to arrest the man after four hours. 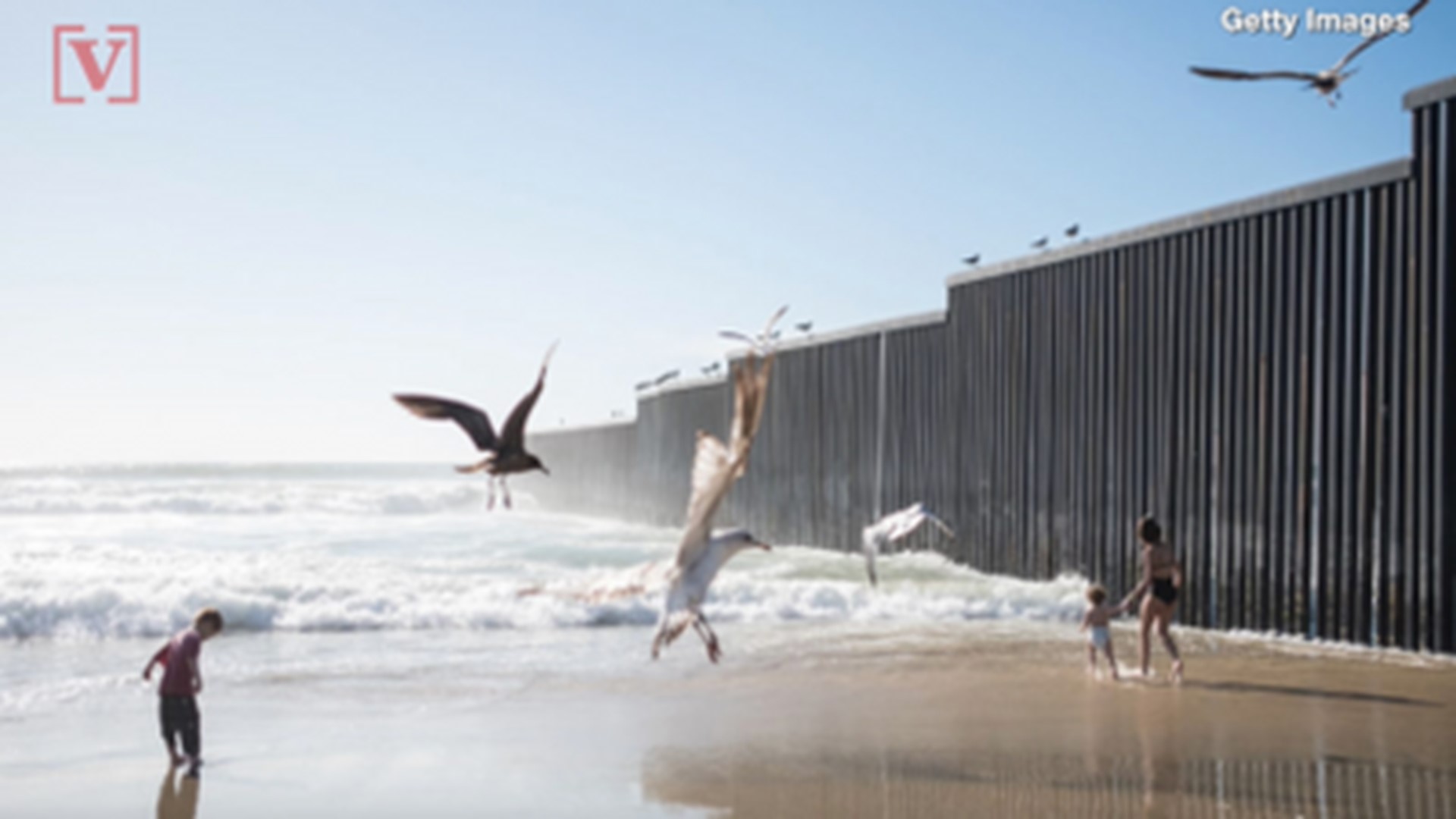