Public records showed that ICE asked for scans in Utah, Vermont and Washington. 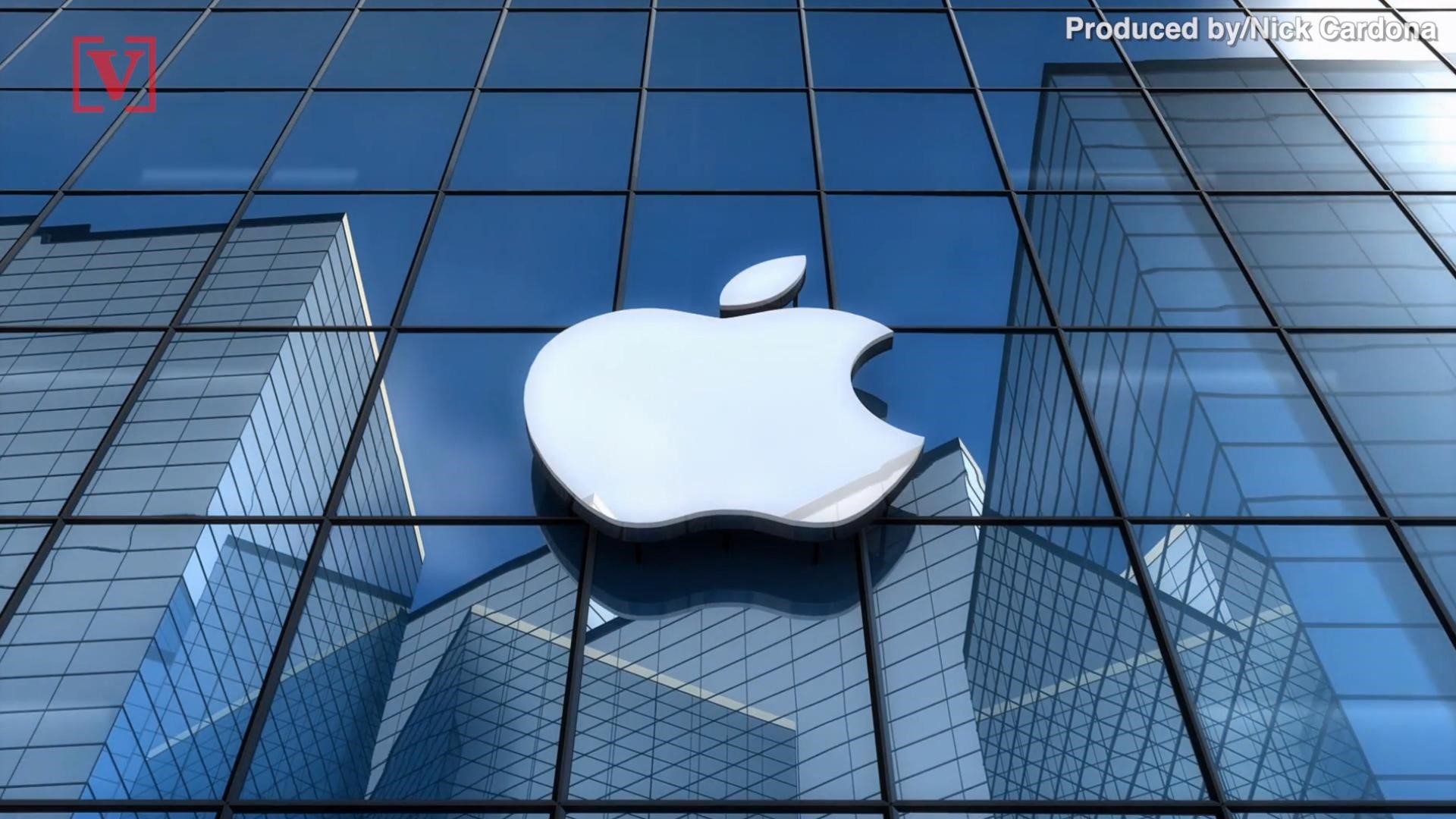 Civil rights activists complained Monday of the potential for widespread abuse following confirmation that at least three states have scanned millions of driver's license photos on behalf of Immigration and Customs Enforcement without the drivers' knowledge or consent.

Public records obtained by the Georgetown University Law Center on Privacy and Technology provided the first proof that ICE asked for scans in Utah, Vermont and Washington, which offer driving privileges to immigrants who are in the U.S. illegally.

All three states agreed to the ICE requests, according to documents shared with The Associated Press on Monday and first reported by The Washington Post.

"States asked undocumented people to come out of the shadows to get licenses. Then ICE turns around and uses that to find them," Alvaro Bedoya, the center's director, said Monday.

ICE spokesman Matthew Bourke declined to comment on whether the scans had been used to arrest or deport anyone.

The documents for Vermont and Washington involved just a handful of records. The Utah document obtained by Georgetown was a ledger with details on more than 1,800 cases spanning two years of requests from multiple agencies, including other states, the FBI and the State Department.

The use of facial-recognition by state, federal and local law enforcement agencies has grown over the past decade as an FBI pilot project evolved into a full-scale program.

Twenty-one states and Washington, D.C., let the FBI access their drivers' license and identification photos, according to a Government Accountability Office report published last month. The report says the FBI currently has access to 640 million photos — including for U.S. visa applicants — with more than 390,000 photos searched for matches since 2011, the year the agency augmented its fingerprint database with facial analysis.

Credit: AP
FILE - In this Nov. 16, 2018, file photo, an officer watches as immigrants who entered the United States illegally are deported on a flight to El Salvador by U.S. Immigration and Customs Enforcement in Houston.

One major concern of activists is that the technology could be abused in the Trump administration crackdown on immigration. Shankar Narayan, director of the technology and liberty project at the American Civil Liberties Union in Washington, said federal agencies "are seeing a huge opportunity to use technologies ... to enforce immigration statutes in a way that was never intended."

In July 2017, Georgetown researchers filed Freedom of Information Act requests with every state seeking documents on how they responded to requests for facial recognition information from Law enforcement agencies, Bedoya said.

Many states ignored or denied the requests, with Utah, Vermont and Washington providing useful responses.

In Utah, ICE asked to search the database containing license images 49 times between October 2015 and November 2017, said Department of Public Safety spokeswoman Marissa Cote. No search warrant or subpoena was required, but all searches involved potential criminal suspects, she said.

State officials are not always informed if ICE catches a suspect, though the agency has been informed in some cases where a suspect was identified, including heroin trafficking, narcotics smuggling and credit-card identity theft, Cote said.

The state does not run searches for people whose only infraction is living in the country without proper documentation, Cote said.

But Democratic Rep. Angela Romero called the searches "government overreach" with the potential to spread fear.

"For me, it's the federal government accessing information without the legislature's knowledge or permission," she said.

In Washington state, the Department of Licensing said it has not received a facial-recognition request since 2017 and noted that as of 2018, all requests must be court ordered.

Jaime Smith, a spokeswoman for Gov. Jay Inslee, said "at no point do federal agencies have access to that database."

"We really want to make clear that we're not going to allow the federal government to commandeer the use of our state resources to use as part of their immigration effort."

A law that Inslee signed earlier this year broadly prohibits local law enforcement agencies from asking about immigration status or place of birth unless directly connected to a criminal investigation.