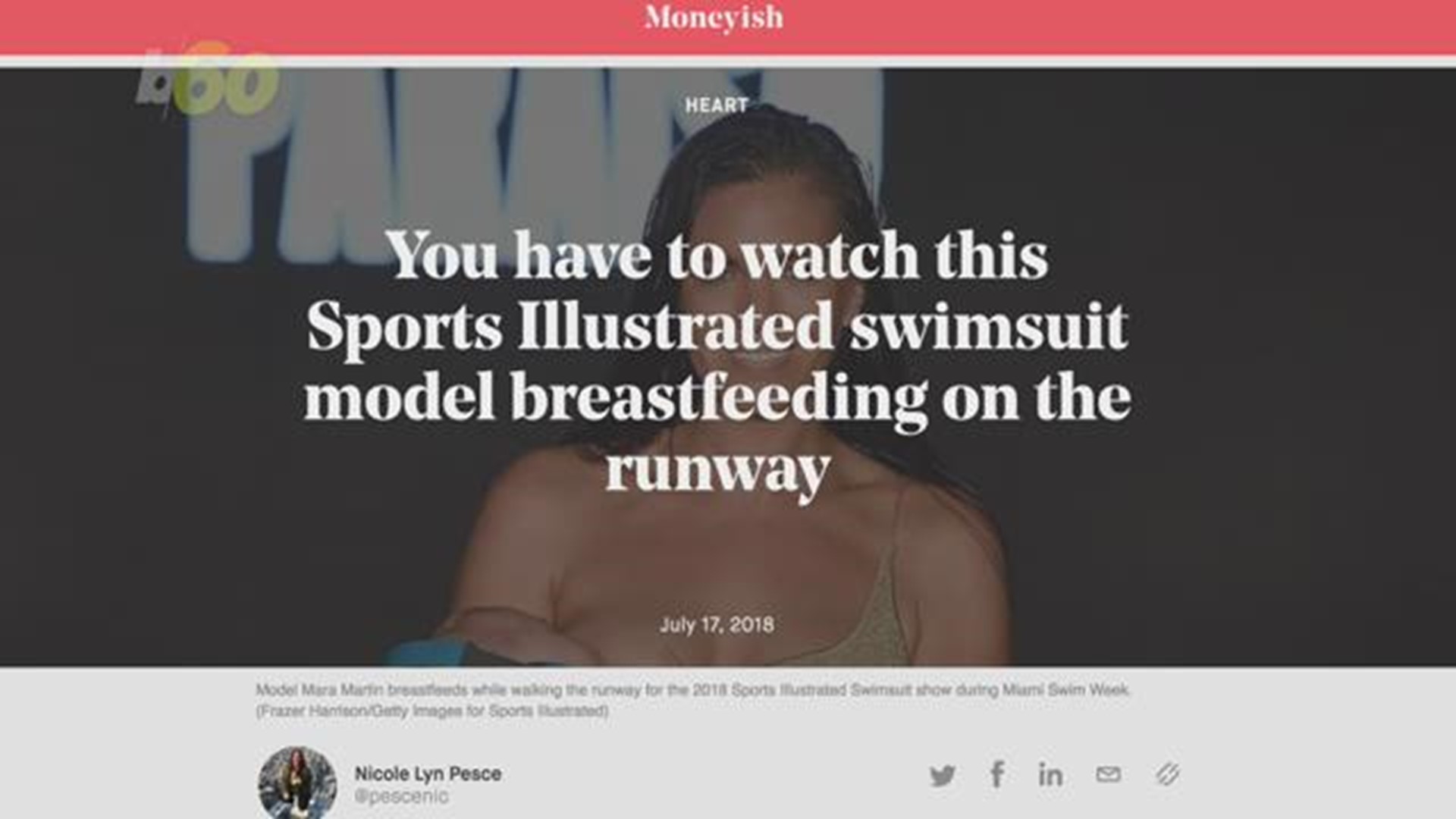 Women are still being shamed for breastfeeding in public.

That's not likely to stop. But now breastfeeding women in all 50 states can answer the scorners by saying the law is on their side.

Idaho and Utah recently legalized breastfeeding in public, but — sigh — shockingly not without some resistance.

In Utah, Republican Rep. Curt Webb complained during a hearing that a lack of cover-up could lead to immodesty. He told the Salt Lake Tribune: "This seems to say you don’t have to cover up at all. I’m not comfortable with that, I’m just not. It’s really in your face."

The bill passed after language was removed about whether a woman's breast was uncovered to simply state that women are permitted to "breastfeed in any place of public accommodation."

Idaho had a smoother go of it, passing both the house and the senate unanimously earlier this year. That's after it tried to pass legislation protecting breastfeeding women 15 years ago. But male legislators at the time shot it down because they feared women would "whip it out and do it anywhere," the Idaho Stateman reported.

As the last hold out state, Idaho bill sponsor Republican Rep. Paul Amador and father of a then 5-month-old son, called it shameful in this age that breastfeeding moms were offered no protection.

"Personally, I find it disappointing that we’re in 2018 and we still haven’t passed this law in Idaho. I think we can take a proactive stance here through legislation to promote the natural bond and health benefits of breastfeeding for both mother and child. I also believe the health and nutritional choices of our families are best left as decisions for our families, not our government.”

Australia, the United Kingdom and other countries already have laws that protect nursing mothers.

It's about time the U.S. caught up with the rest of the world.