'It's not for everyone': Nebraska's new tourism campaign is brutally honest

'Lucky for you, there's nothing to do here,' declares a new ad. 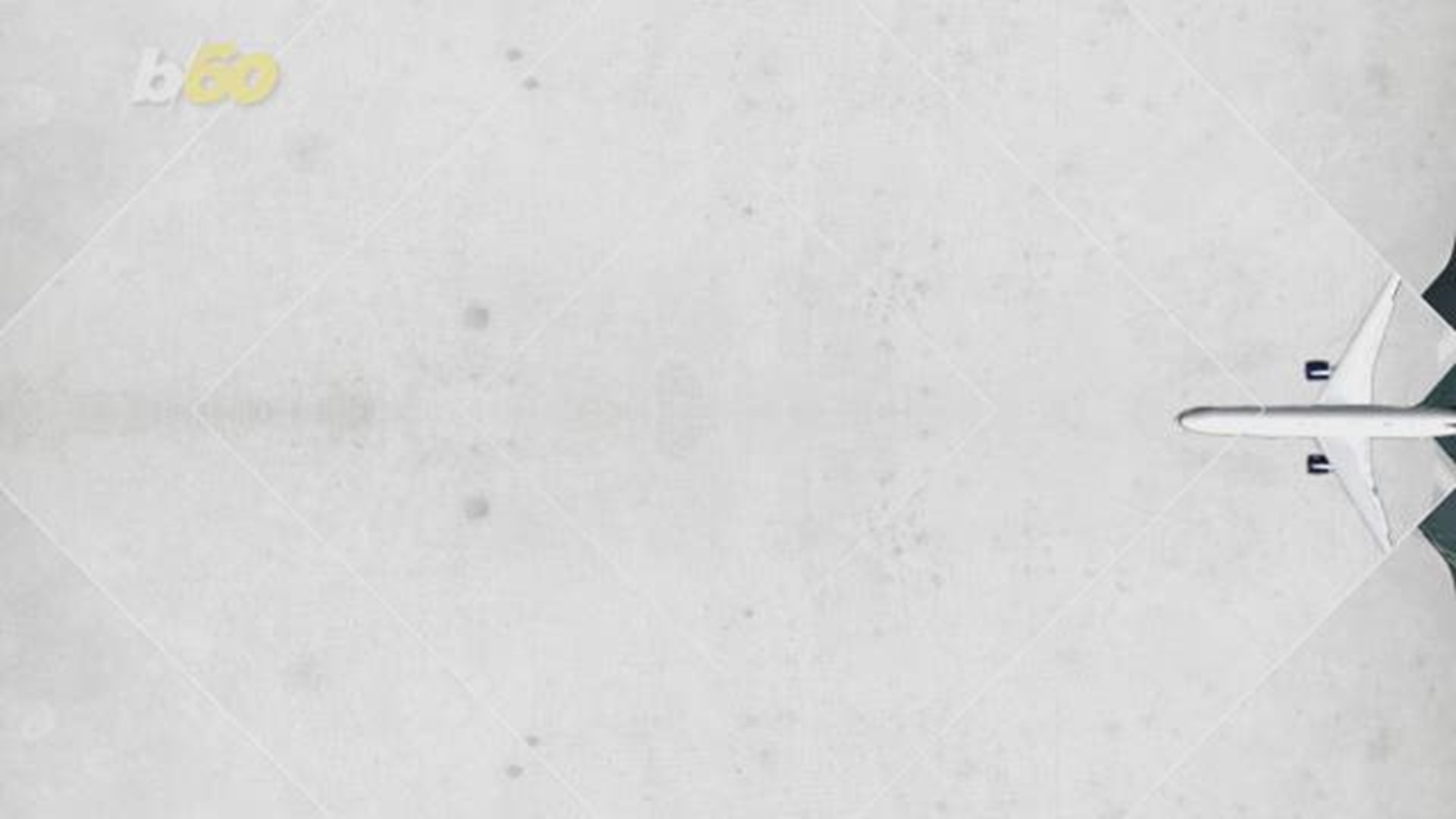 When you think “vacation,” Nebraska probably doesn’t come to mind. Maybe you think “corn,” “flat,” or even “boring,” instead.

But the Nebraska Tourism Commission is trying to change that with a brutally-honest marketing campaign unveiled on Wednesday. Their new slogan captures their feelings toward their state perfectly: “Honestly, it’s not for everyone.” Simply brutal.

One of the advertisements features a photo of people floating down a river in a livestock tank (enjoying what they call “tanking”) with the caption, “Lucky for you, there’s nothing to do here.”

Another ad shows hikers walking across an undramatic rock formation. “Famous for our flat, boring landscape,” the caption says.

They do have a point, though. John Hicks, the state’s tourism director, told the Associated Press that Nebraska consistently ranks lowest for tourists. The state’s previous slogan since 2014 was pretty unremarkable: “Visit Nebraska. Visit Nice.”

So the marketing team knew they needed to do something different this time around.

“It was important… to be true to who we are and honest about what we are not,” said Deb Loseke, Nebraska Tourism Commission Chair and Columbus/Platte County Convention and Visitors Bureau Executive Director, in a statement.

“We discovered that we can't offer something to everyone - but to those that we can, this campaign speaks to their sense of adventure and discovering what we as Nebraskans are all about,” said Loseke.

What kind of tourists is Nebraska attempting to lure to its restaurants, hotels and attractions?

According to a press release from the Nebraska Tourism Commission, the state welcomes tourists who “like experiences that are unpretentious and uncomplicated” or people who want to escape the city and explore Nebraska’s “open plains.”

Only time will tell if the new strategy works. In tests earlier this year, the Nebraska Tourism Commission found that the campaign’s “self-deprecating humor” actually made respondents want to visit Nebraska.

The tourism commission plans to debut their new ads in key out-of-state markets in Spring 2019.