Harris takes on 'hard work' in 100 days as vice president

The relationship between Joe Biden and Kamala Harris was not particularly close during the primaries, but she's now a prominent voice for Biden's agenda. 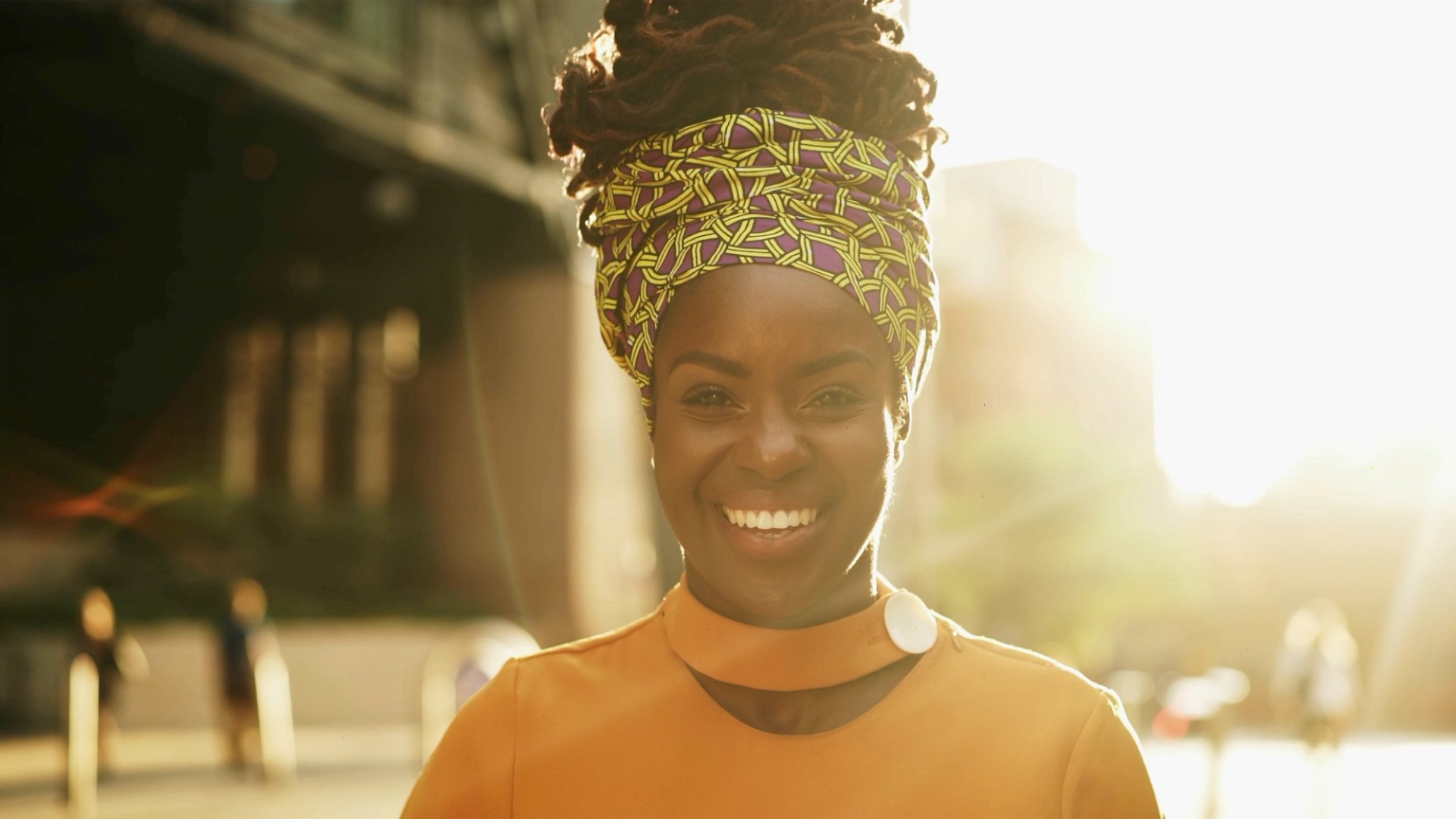 WASHINGTON — When President Joe Biden named Kamala Harris as his running mate, there were whispers about her ambition — would a former rival be a loyal soldier to a president she so sharply criticized on the campaign trail?

Fueling those whispers was their relationship — while cordial, it was initially not particularly close.

But 100 days into Biden's term, things look very different. Harris has become one of the administration’s most prominent advocates for Biden's agenda, standing alongside him at most of his major announcements and building a relationship that aides say is closer than most presidents had with their seconds-in-command.

Harris has taken on one of the administration’s toughest tasks — addressing the root causes of migration to the U.S. from Mexico and Central America. The problem has bedeviled presidents from both parties for years and has no easy solutions.

Tina Flournoy, Harris' chief of staff, said the vice president has “taken it on with gusto."

“She has said to me, ‘When you decide you’re going to run for office and your name is on the ballot, next to it are not two boxes that say, ‘easy work’ and ‘hard work,'" Flournoy said.

The COVID-19 pandemic has been the administration’s greatest challenge during its first 100 days. The public health and economic crisis of historic proportions has forced the White House to work differently from Day One of Biden’s tenure.

The pandemic sharply limited travel by the president and the vice president, which has had at least one silver lining: Because Harris hasn’t been on the move as much as past vice presidents early on, she’s spent more time with Biden, helping to cement their relationship. The two have had lunch every Friday, and on a typical day may spend four to five hours in meetings together, which ensures that her voice is heard and her fingerprints are left on major policy decisions, aides say. They point to the expansion of the child tax credit and child care funding as examples of her priorities.

Harris had a role in developing Biden's agenda and "the strategy of selling it, both to the American people, and on the Hill,” Flournoy said.

Aides say Harris has also shown enthusiasm for some less-glamorous aspects of the administration’s $2.3 trillion infrastructure plan as she’s been promoting it — such as water issues, with which she had experience during her time as a U.S. senator for California, broadband access and provisions expanding electric vehicle use.

Being the nation’s first Black, South Asian and female vice president informs her office in ways both big and small. And she will have a prominent place behind Biden on Wednesday as he addresses a joint session of Congress for the first time.

Harris has chosen to champion issues that have been top priorities for much of her career and reflect her own lived experience. She told aides on her first day in office that she wanted to focus on relief to small businesses. She’s also focused on policies that affect women and children, including Black maternal mortality. And she has homed in on the disproportionate impact of the COVID-19 pandemic and sluggish economy on women and people of color.

Harris has decorated her office with small nods to her historic role: a bust of abolitionist Frederick Douglass, donated by her alma mater, Howard University, along with the shoulder bars from the first Black female brigade commander at the U.S. Naval Academy.

Her support for the president and his agenda may have strengthened their relationship, but it's left some advocates wanting more from her on two major issues — criminal justice reform and immigration.

On criminal justice reform — one of her campaign priorities — Harris has hardly been out front. While she’s spoken alongside Biden in response to recent mass shootings, and at an event announcing his executive orders on guns, the administration as a whole hasn’t made a significant public push on the issue.

Andrea James, executive director and founder of the National Council for Incarcerated and Formerly Incarcerated Women & Girls, said that considering Harris is “a woman of color, her history, her pride and speaking about her mom who was a brave and courageous woman and fought obstacles because of the color of her skin,” they expected to see more from her speaking out on the issue.

Aides say Harris is making calls to Capitol Hill and working on the criminal justice issue behind the scenes.

On immigration, Harris has been hammered from the left and right as she's taken on her new role addressing the root causes of migration at the southern border.

While Republicans have criticized Biden and Harris as absent on the issue because they haven't visited the border yet, progressive immigration groups complain the administration hasn't done enough to push for a pathway to citizenship for undocumented immigrants.

Lorella Praeli, president of Community Change Action, said Harris was a “true champion for immigrants" as a senator and it was important that she now “lean in and she help to carry this issue."

Some of Harris’ allies have expressed concerns that the problem is so amorphous and intractable that there’s no clear solution, and that Harris will be judged harshly even if she makes progress.

The concern arises in part from a desire to protect Harris’ political future. While Biden insists he plans on running for reelection, many political observers believe he’ll decide against it, clearing a path for Harris.

Experts and advocates focused on immigration say it’s too early to judge the outcome of her work there. Harris has thus far had conversations with the leaders of Mexico and Guatemala, and is planning her first trip to the region in June.

Dan Restrepo, a senior fellow at the Center for American Progress who’s been in meetings on the issue with Harris, said “she asks very good questions” and her early move to bring together experts on the migrant crisis “is a really encouraging sign.” He also pushed back against criticism that Harris doesn’t have the experience to tackle the issue.

“I think the skill set that she brings to the table, as a successful politician and somebody who gets people, is probably the most important translatable skill,” he said.

That human approach, aides say, shapes her approach to everything from policy to diplomacy.

“She will emphasize that we need to speak directly with the American people, that she doesn’t want to just give rhetoric,” said Rohini Kosoglu, Harris' domestic policy adviser.

When Harris is briefed before calling or meeting a foreign leader, she wants more than just the political topline, asking about the leader's hobbies and interests, ”so she has a real sense of the person,” Flournoy said. When she spoke with the Japanese prime minister earlier this month, she wanted to know about his love of baseball.

And when she swears in new Cabinet members at her ceremonial office in the executive office building across from the White House, Flournoy says, Harris asks them to take a moment to be present, and tells them to think about “all the reasons you’re here and all the work you’re going to do."

Then she brings them out on her balcony to look at the American flag flying high over the West Wing.