He said he just wanted to 'fulfill some Christmas wishes.' 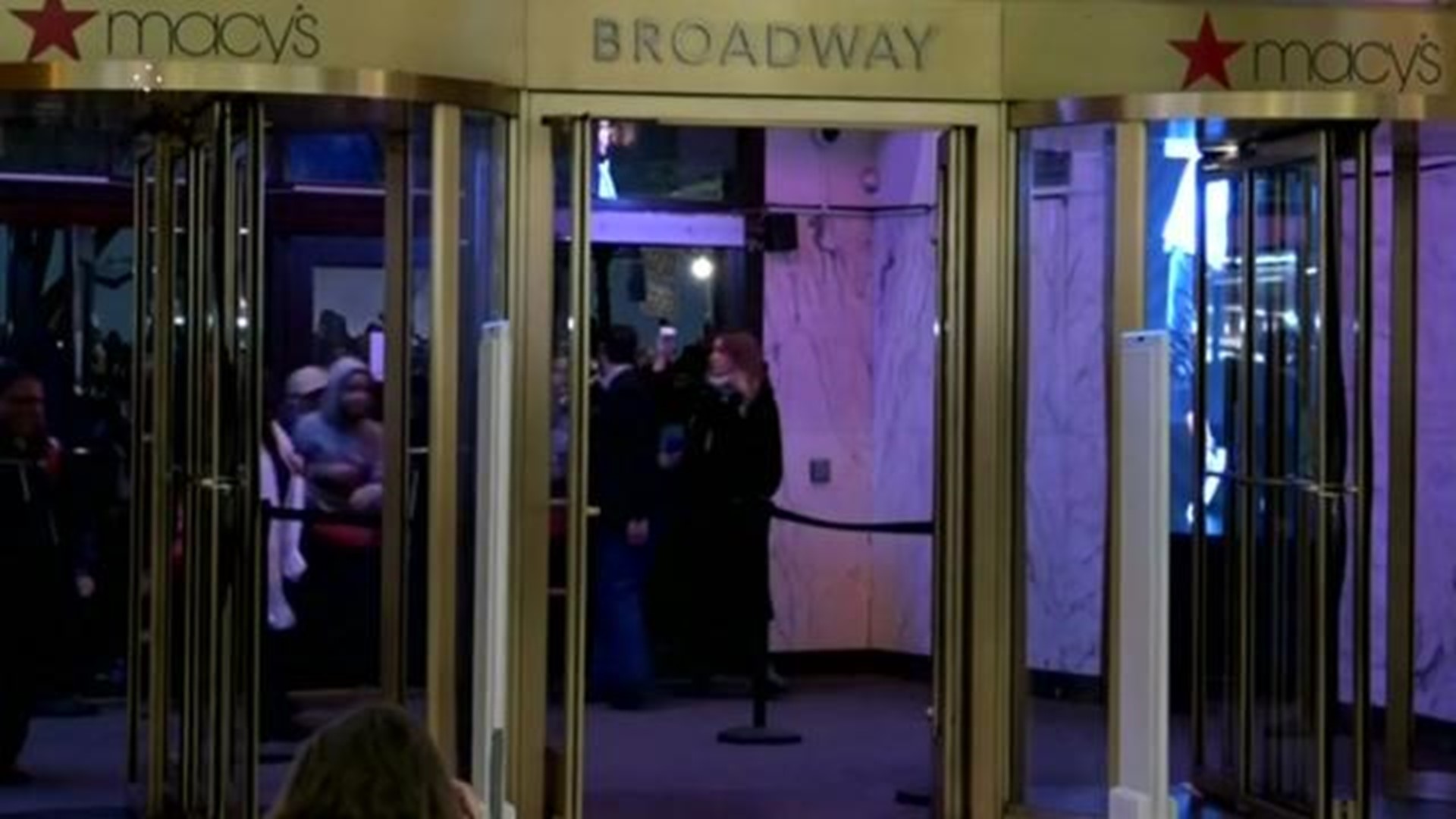 A Secret Santa has spent more than $10,000 to pay for dozens of holiday layaway orders at a New Jersey toy store.

The good Samaritan, who identified himself as "Charlie K" and has been called the "Layaway angel," went to the Toys R Us in Cherry Hill on Friday to do some shopping for his son.

While at the store, he decided to pay for 62 layaway orders of strangers — totaling $10,780 overall — and bought an additional $2,000 worth of items to give to Toys for Tots by having everyone who was inside the store pick out three toys to donate.

The man said he wanted to "fulfill some Christmas wishes for people."

Shoppers who came to pick up some of the orders the man paid for said they were surprised and thankful.