Montana Gov. Steve Bullock will be the only new face among the 20 presidential candidates featured in the party's second debate later this month. 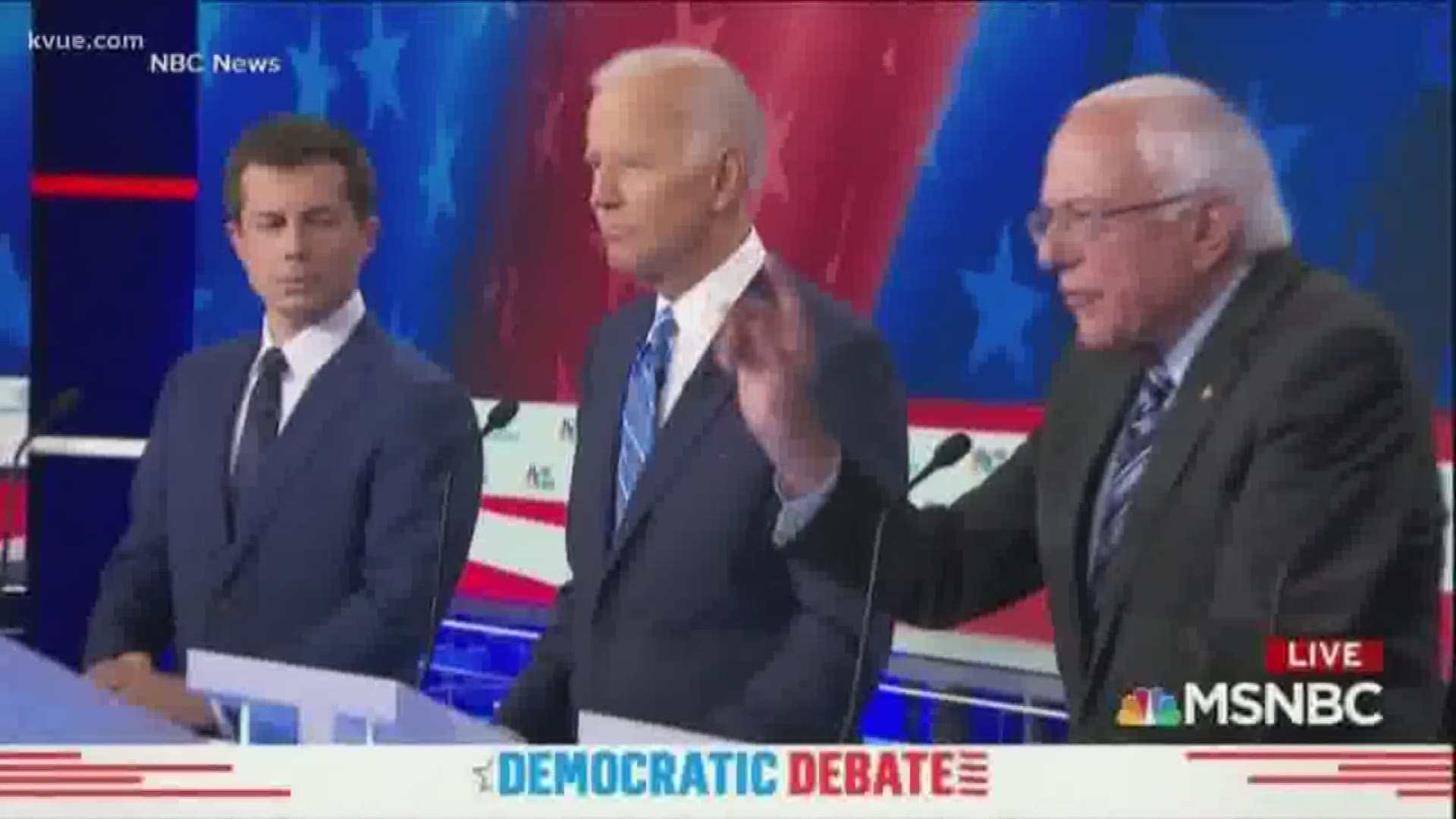 The lineup for the second Democratic debate has been announced and the only new face among the 20 who qualified will be Montana Gov. Steve Bullock, replacing California Rep. Eric Swalwell, who dropped out of the presidential race this month.

The Democratic National Committee announced on Wednesday that, at no surprise, former Vice President Joe Biden; South Bend, Indiana, Mayor Pete Buttigieg; California Sen. Kamala Harris and Vermont Sen. Bernie Sanders will appear on the debate stage over two nights along with the 16 others.

CNN reports it will do a live, random drawing Thursday night to determine the lineup for each night.

The candidates had to poll at 1% in at least three qualified polls or receive donations from at least 65,000 individual donors to make it on stage.

The next in the round of presidential debates is set for July 30 and 31 at 8 p.m. ET on CNN in Detroit. The previous one was held in Miami last month on NBC.