Man who sent pipe bombs to Dems sentenced to 20 years 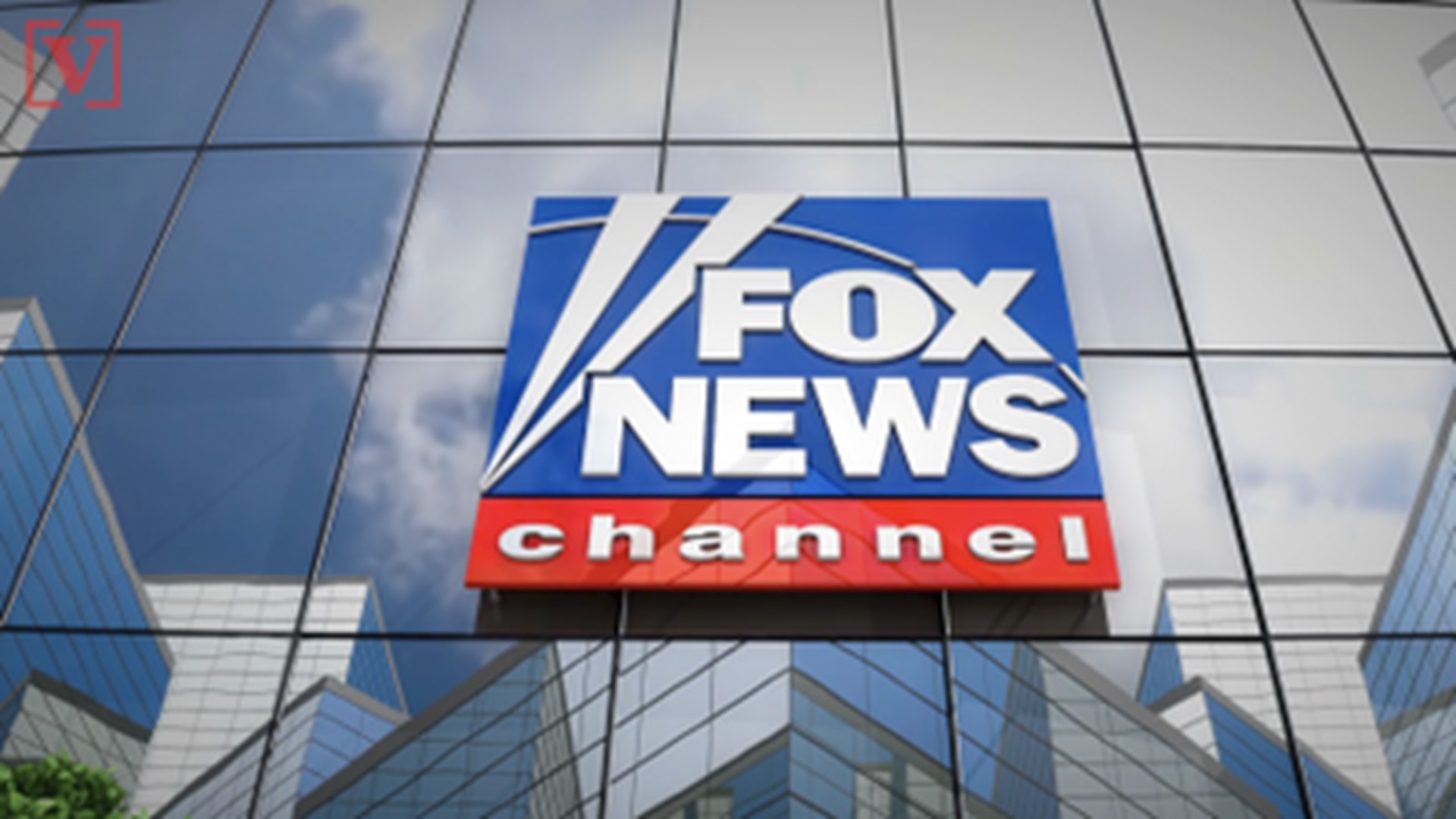 NEW YORK — A Florida amateur body builder who admitted sending inoperative pipe bombs to prominent Democrats and CNN was sentenced to 20 years in prison Monday by a judge who said he concluded that the bombs purposely were not designed to explode.

The one-time stripper and pizza delivery man from Aventura, Florida, apologized to his victims, saying he was "so very sorry for what I did."

Assistant Federal Defender Marcus Amelkin said his client was driven in part by his obsession with President Donald Trump and his feeling that Democrats were to blame for damage to his van, which was plastered with Trump stickers and images of crosshairs superimposed over the faces of Trump opponents.

Shortly before he was sentenced, Sayoc told the judge he was "beyond so very sorry for what I did."

He blamed a life of mental illness, a childhood sexual assault he suffered at a boarding school, excessive use of steroids and his failure to listen to his mother, "the love of my life."

"I was in deep denial. I understand now that I have committed a very serious crime," Sayoc said.

"I wish more than anything I could turn back time and take back what I did," he added. "With all my heart and soul, I feel the pain and suffering of these victims and I will be apologizing to them for the rest of my life."

In all, 16 rudimentary pipe bombs were mailed to addresses in New York, New Jersey, Delaware, California, Washington, D.C., and Atlanta, Georgia. None exploded.

In letters to the judge, Sayoc has said he abused steroids for more than four decades and was using 274 different supplements and vitamins along with "heavy amounts of steroids" before his arrest.

He wrote that before he mailed explosives, his idea "first was how to tone down the liberal left violence platform." He wrote that he believed prominent Democrats were encouraging violence, saying he had been attacked personally — including as he returned to his hotel after attending Trump's inauguration.

He was living in his van when arrested in late October.

Explaining his crimes, he said he was never political until he was looking at Facebook on his phone one day when "Donald J. Trump popped up ..."

He likened attending a Trump rally to a newfound drug.

"I was getting so wrapped up in this new found fun drug," he said in one handwritten letter.