The entire hearing lasted less than three minutes for the 21-year-old man charged with capital murder in the shooting at a Walmart in Texas. 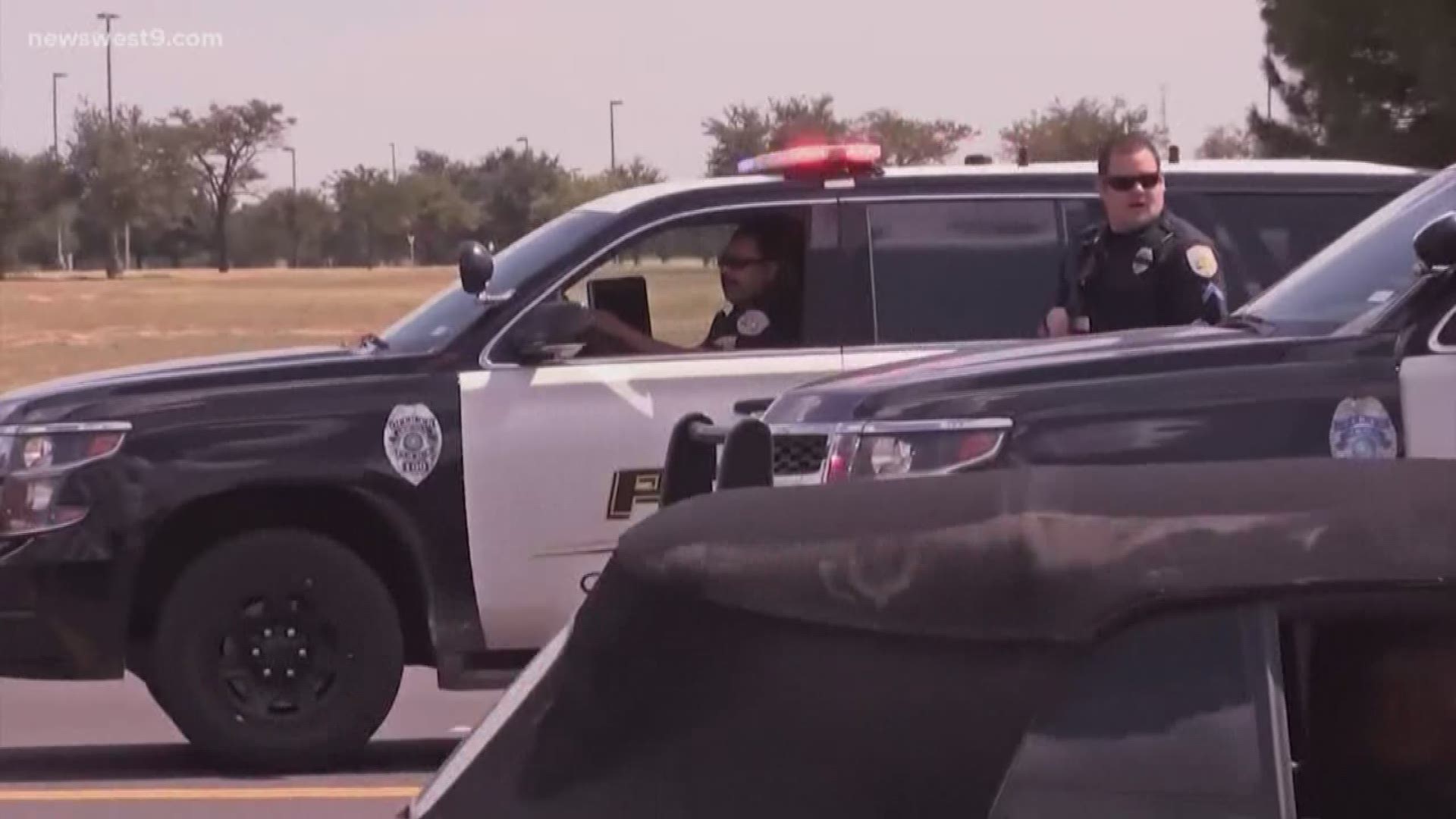 EL PASO, Texas — The 21-year-old man charged with capital murder in the fatal shooting of 22 people at a Walmart in El Paso, Texas, pleaded not guilty Thursday during a brief initial hearing.

Police have said Patrick Crusius of Dallas confessed to the Aug. 3 mass shooting and that he targeted Mexicans.

Crusius walked into the courtroom wearing a dark suit, white shirt and glasses. He was sworn in, waived the reading of his indictment and pleaded not guilty. The entire hearing lasted less than three minutes.

Around 80 members of the public crammed into the courtroom on the top floor of the El Paso County Courthouse to witness his first appearance. A handful wiped away tears as Crusius pronounced his plea.

Among the crowd was a delegation from the Mexican Consulate. Eight Mexican citizens were killed in the attack and most of the victims had Hispanic last names. One person killed was a German citizen who lived in Ciudad Juarez, Mexico.

A bailiff had asked the court to remain quiet and warned against outbursts.

Some two-dozen people survived the attack with injuries, and two of them remain in the hospital, hospital officials said.

Local prosecutors have said they will seek the death penalty. Federal authorities are weighing capital murder and hate crime charges. The Department of Justice has called the shooting an act of domestic terrorism.

There were 2,000 witnesses at the scene of the massacre, so almost everybody in the city of about 700,000 knew somebody affected by the shooting.

The first judge assigned to the case recused herself because she knew one of the people killed in the attack. The lead prosecutor said his sister also was in the Walmart during the attack and that the gunman walked right by her.

Crusius fled the scene of the shooting in his car but turned himself in less than an hour later, according to police. His arrest warrant says he declared "I'm the shooter." Police have said he published a racist screed a few minutes before the shooting, saying he wanted to kill Latinos to balkanize the U.S. along racial lines.

Crusius is being held without bond in an El Paso jail. He has been on suicide watch since shortly after his arrest and is separated from other prisoners.

Anticipating a large crowd, state District Court Judge Sam Medrano will hold the hearing in the county's largest courtroom, which seats 100. He said Wednesday that members of the public should arrive an hour ahead of the 2 p.m. hearing for a security screening. Security will be heightened, according to a spokeswoman at the sheriff's department, which operates both the court and the jail.