In an emotion-filled 'America's Got Talent' audition, Matt Mauser fought back tears and choked up as he tried to deliver the final line of the song. 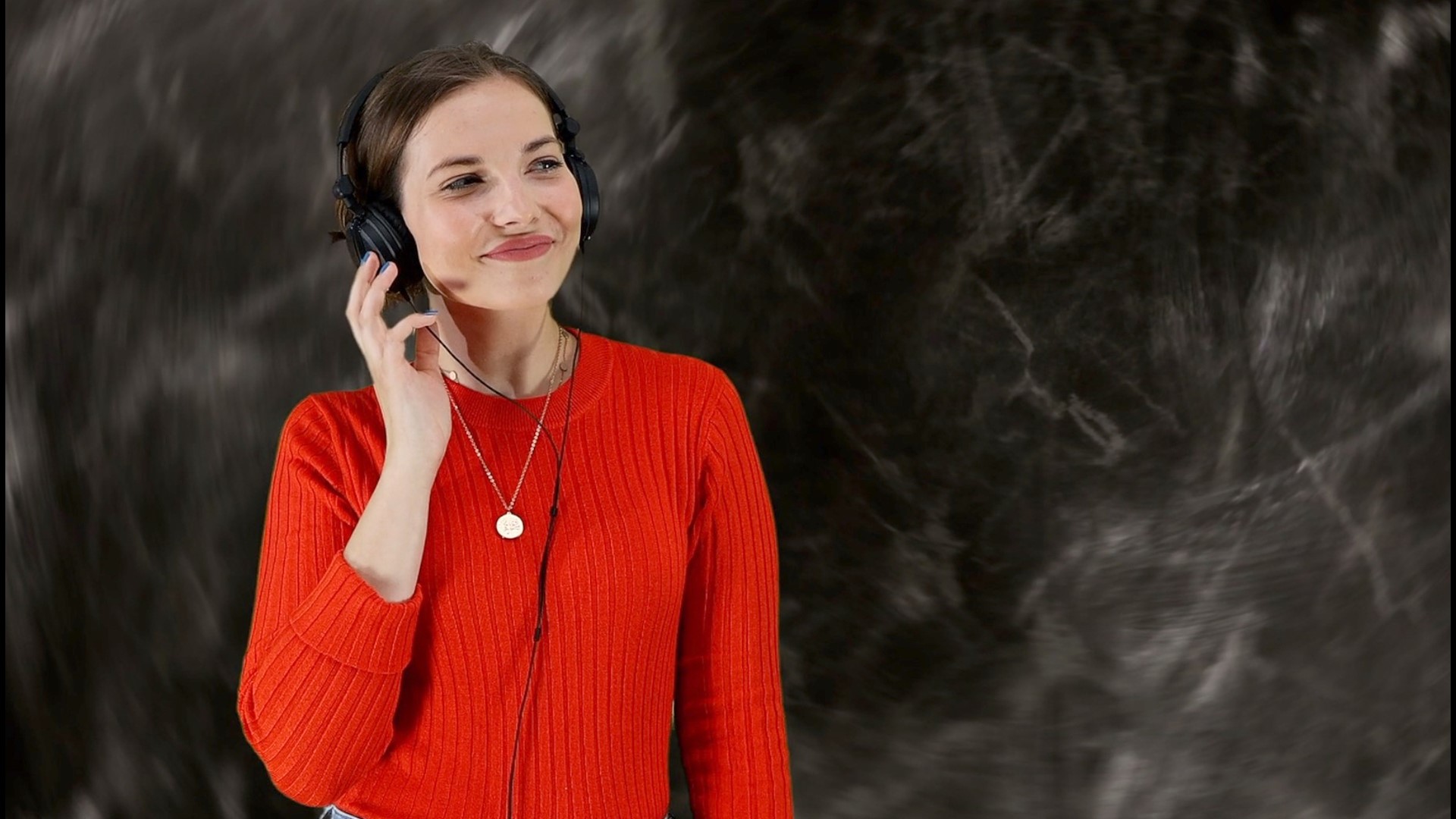 WASHINGTON — Matt Mauser, who lost his wife in the same helicopter crash that killed NBA legend Kobe Bryant, shared his family's heartbreaking story and delivered an emotional performance on Tuesday's episode of "America's Got Talent."

Mauser's wife, Christina, helped Bryant coach his daughter’s basketball team at his Mamba Sports Academy. She was one of the nine victims in the tragic Jan. 2020 helicopter crash that also claimed the lives of Bryant, his 13-year-old daughter Gianna and six others. The group was heading to a youth basketball tournament when their helicopter crashed.

Before starting his audition, Matt Mauser, 51, recounted how he and his wife retired from teaching so he could focus on music full-time and she went on to coach with Kobe Bryant. They lived a "dreamy kind of life," had three kids and were married for 15 years before that fateful day in 2020.

"When she left that day, she kissed me and said 'I love you,' and that was the last thing my wife ever said to me," Mauser described. "Your whole life changes in a second, it was pain."

As his three kids watched from backstage, Mauser then gave an emotional performance of "Against All Odds (Take a Look at me Now)" by Phil Collins. Mauser fought back tears as he made his way through the song, briefly choking up as he tried to deliver the final line, "Take a Look at me Now."

It was a memorable performance that brought all four judges to their feet.

When asked by Simon Cowell what he would like to happen if he did well on the show, Mauser responded that he'd like to make sure his kids see that in spite of the grief they've been through that grief is not going to define who they are as a family.

"That my children see that you have to find joy in life and you have to continue. If this can in any way help my children to chase their dreams, then I'll take it," the singer explained.

Mauser told PEOPLE that if he were to win the show's $1 million prize, 100% of the earnings would go to the foundation set up in memory of Christina, which provides scholarships and financial aid to female athletes.

The "AGT" judges gave Mauser four "yes" votes, so he'll be moving on to the next round of the competition.

"When I was out there tonight, I was singing to her and I wanted to make her proud, I think I did that. I felt her in my heart, which was nice," Mauser described after getting off the stage.