The news was revealed during the hotly anticipated two-hour pre-recorded interview between the Duke and Duchess of Sussex and Oprah Winfrey. 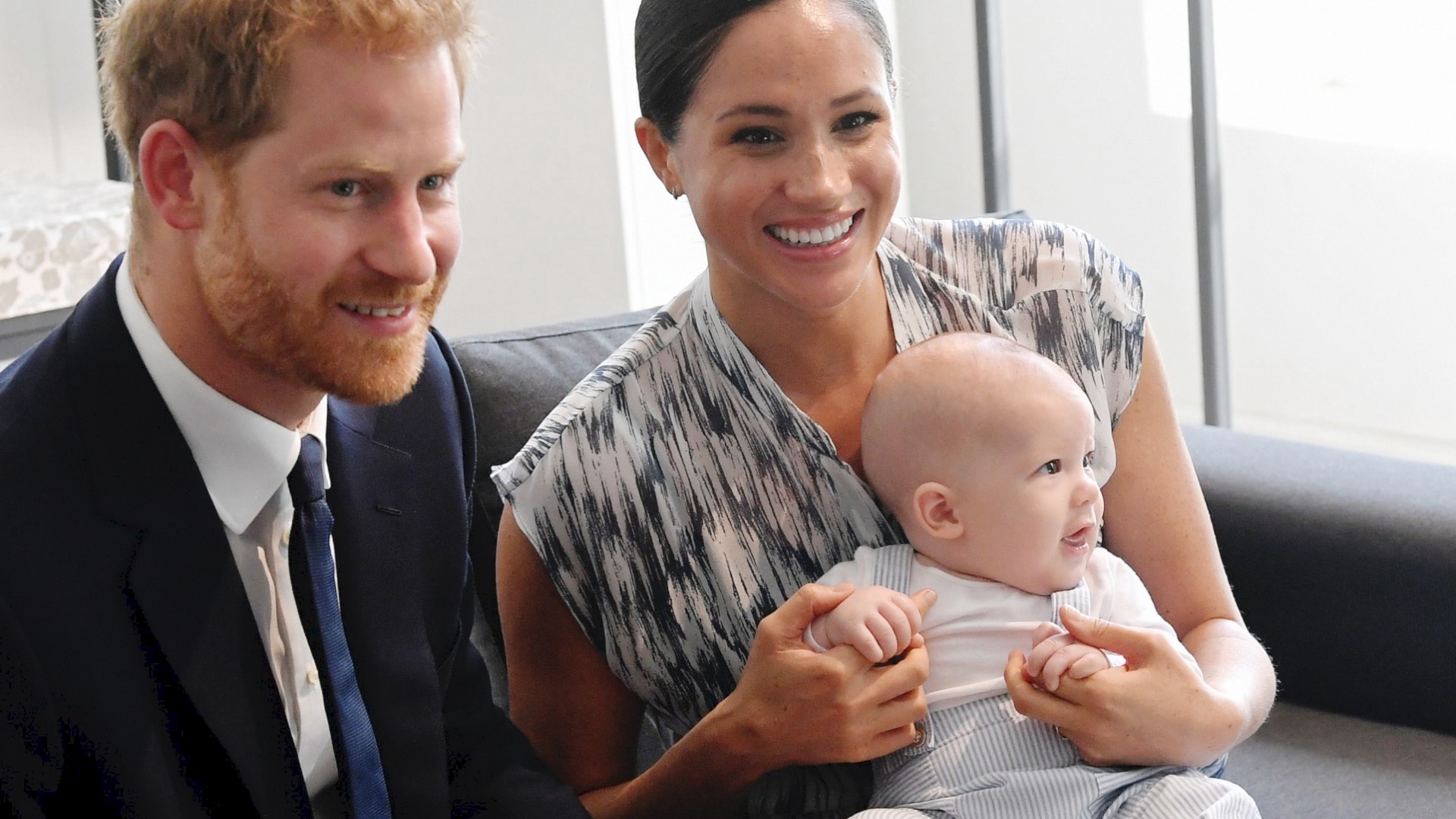 Meghan Markle and Harry revealed Sunday that they are expecting a baby girl this summer.

"Amazing, just grateful," Harry said about the news. "To have a boy and a girl, what more can you ask for."

The news came during the hotly anticipated two-hour pre-recorded interview between the Duke and Duchess of Sussex and Oprah Winfrey on CBS.

This will be the couples second child after son Archie Mountbatten Windsor, who turns 2 on May 2.

Also in her interview with Winfrey, Meghan revealed that when she was first pregnant with son Archie, there were “concerns and conversations about how dark his skin might be when he’s born.” The statement led Winfrey to ask “What,” incredulously and sit in silence for a moment.

Meghan declined to say who had this conversation with Harry that he relayed to her, saying revealing their name would be “very damaging.”

Meghan also said she was stunned when she was told he would not be a prince and would not receive security from the palace.

Meghan said she did not worry about being a divorced, mixed-race American actress entering the British royal family, but later she “thought about it because they made me think about it.”

Meghan said it was not so much the royal family members themselves who treated her this way, but the people behind the institution.

She emphasized that the queen herself “has always been wonderful to me.”

RELATED: Meghan: 'Liberating' to do Oprah interview without royals' input

A second child comes to the family after the Duchess suffered a miscarriage last July. "Losing a child means carrying an almost unbearable grief, experienced by many but talked about by few," she wrote in a November New York Times essay.

At the beginning of 2020 the couple moved with baby Archie to the U.S. after his birth in May 2019, resettling in Santa Barbara, California. The family now lives in a home in Montecito after their amicable decision to step down from their royal duties in the UK.

Credit: AP
This image provided by Harpo Productions shows Prince Harry, left, and Meghan, Duchess of Sussex, in conversation with Oprah Winfrey. "Oprah with Meghan and Harry: A CBS Primetime Special" airs March 7, 2021. Britain’s royal family and television have a complicated relationship. The medium has helped define the modern monarchy: The 1953 coronation of Queen Elizabeth II was Britain’s first mass TV spectacle. Since then, rare interviews have given a glimpse behind palace curtains at the all-too-human family within. (Joe Pugliese/Harpo Productions via AP, File)