Disney has released the trailer for two upcoming nature films, including one that's narrated by Meghan Markle. 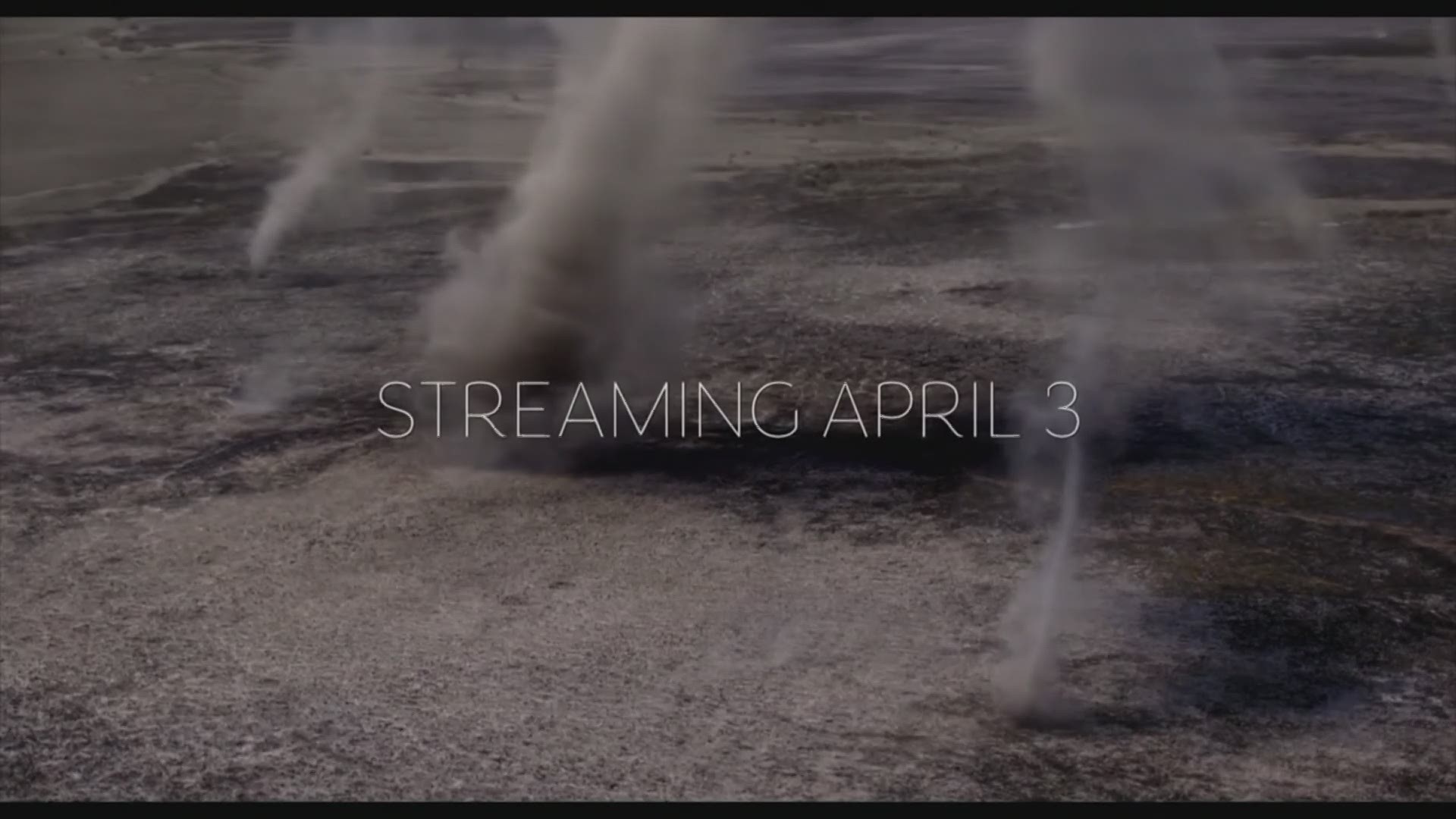 LONDON, UK — Meghan, the Duchess of Sussex, has her first post-royal job: narrating a Disney documentary about elephants.

Disney announced Thursday that the duchess, who is married to Britain’s Prince Harry, is lending her voice to “Elephant,” to be released April 3 on the Disney+ streaming service. It’s one of a series of animal- and nature-themed features released to mark Earth Month.

The film follows an elephant family on a 1,000-mile (1,600-kilometer) journey across the Kalahari Desert.

Harry and Meghan shocked the world in January by announcing that they were quitting as senior royals, relinquishing official duties and seeking financial independence. Since late last year they have been based on Vancouver Island, and will officially end royal duties on March 31.

RELATED: Harry and Meghan encourage 'empathy and kindness' against virus

RELATED: Duke and Duchess of Sussex to begin new life on March 31

The grandson of Queen Elizabeth II married the American actress Meghan Markle at Windsor Castle in May 2018, in a ceremony watched by millions around the world. The couple later said they found scrutiny by the British media — which they said tipped into harassment — intolerable.