NASA: Moon wobble to cause coastal flooding surge by 2030s

The wobble in the Moon's orbit is nothing new, but NASA is warning about the impact that will have combined with rising sea levels. 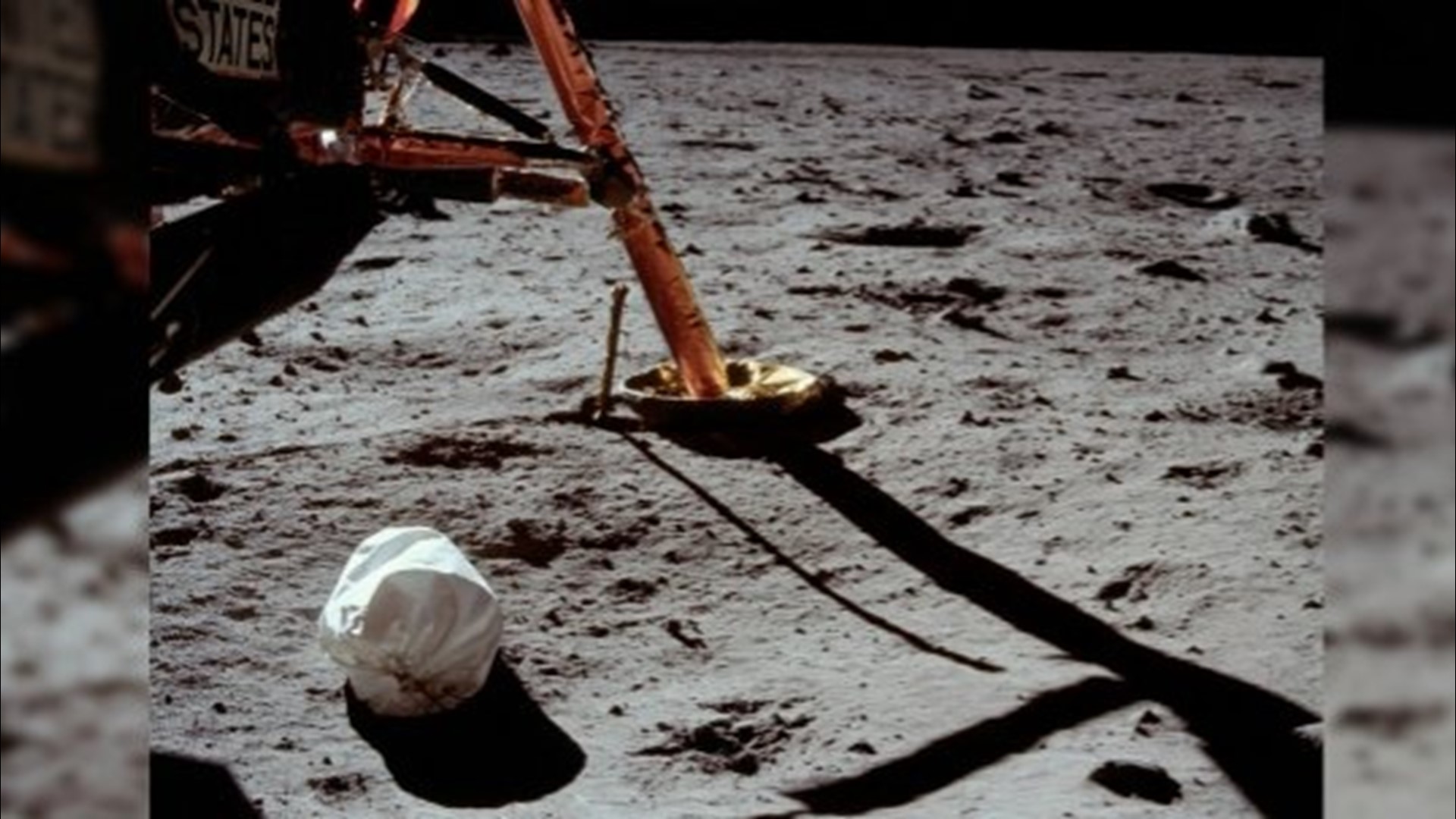 WASHINGTON — By the mid-2030s every U.S. coast will experience "rapidly increasing high-tide floods," as a "wobble" in the moon's orbit combines with the effects of climate change, NASA warns in a newly released study.

Members of the NASA Sea Level Change Science Team from the University of Hawaii predict that high tides will top flooding thresholds around the country more often. NASA said the study, published in the journal Nature Climate Change, is the first to take into account all known oceanic and astronomical causes for flooding.

While the Moon wobble is nothing new, what has changed is how that will combine with rising sea levels that are a result of the planet's warming, NASA explained.

"The combination of the Moon’s gravitational pull, rising sea levels, and climate change will continue to exacerbate coastal flooding on our coastlines and across the world," NASA Administrator Bill Nelson said in a statement. "NASA’s Sea Level Change Team is providing crucial information so that we can plan, protect, and prevent damage to the environment and people’s livelihoods affected by flooding.”

The government agency explained that the moon's "wobble" affects its gravitational pull - which is the main cause of Earth's tides. The wobble, which was first reported in 1782, takes about 18.6 years to complete. During half of which, Earth’s regular daily tides are suppressed. However, for the other half, the tides are "amplified."

The Earth is already dealing with high tide floods due to climate change, so this phenomenon will only make it worse. The National Oceanic and Atmospheric Administration (NOAA) reported a total of more than 600 high tide floods in 2019 in many cities on the U.S. Atlantic and Gulf coasts.

“It’s the accumulated effect over time that will have an impact,” said Phil Thompson, an assistant professor at the University of Hawaii and the lead author of the study. “But if it floods 10 or 15 times a month, a business can’t keep operating with its parking lot under water. People lose their jobs because they can’t get to work. Seeping cesspools become a public health issue."

NASA added that flooding is expected to rise near almost all U.S. mainland coastlines, Hawaii, and Guam. However, northern coastlines like Alaska, might not see any changes for nearly a decade.