Most adults admit losing sleep due to binge-watching

If you're guilty of late-night binge-watching, you're not alone. 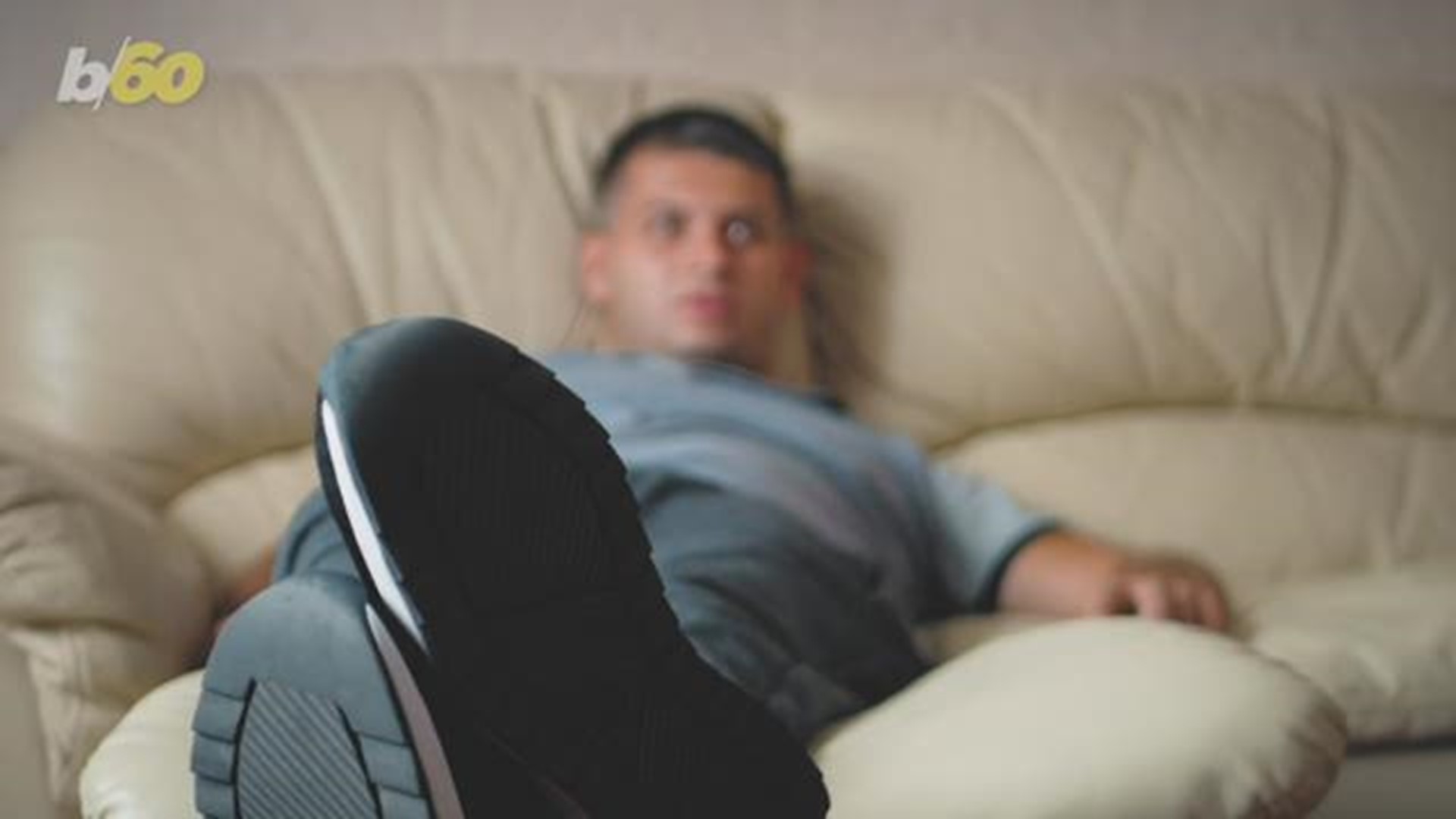 A vast majority of U.S. adults have lost sleep because they've stayed up late to watch multiple episodes of a TV show or streaming series, according to a new survey.

It should come as no surprise to anyone who's found themselves so captivated by a new show that they just can't turn it off. But the sheer volume of people who've stayed up to binge-watch is impressive.

The survey from the American Academy of Sleep Medicine found 88% of U.S. adults admitted staying up late to watch multiple episodes of a show or series. Additionally, a quarter of those surveyed said they often binge watch past their typical bedtime.

The September 2019 Sleep Prioritization Survey involved around 2,000 participants and also found 95% of people between the ages of 18 and 44-years-old were guilty of late night binge watching.

But it isn't just shows and TV keeping adults up late. The survey noted many adults report staying up late to read, watch sports and play video games.

RELATED: Everything coming to and leaving Netflix November 2019

In response, the American Academy of Sleep Medicine recommends setting a bedtime routine so you have nightly habits to help you wind down and get ready to sleep.

The group's president also warned that staying up late to binge on entertainment can have serious health ramifications. 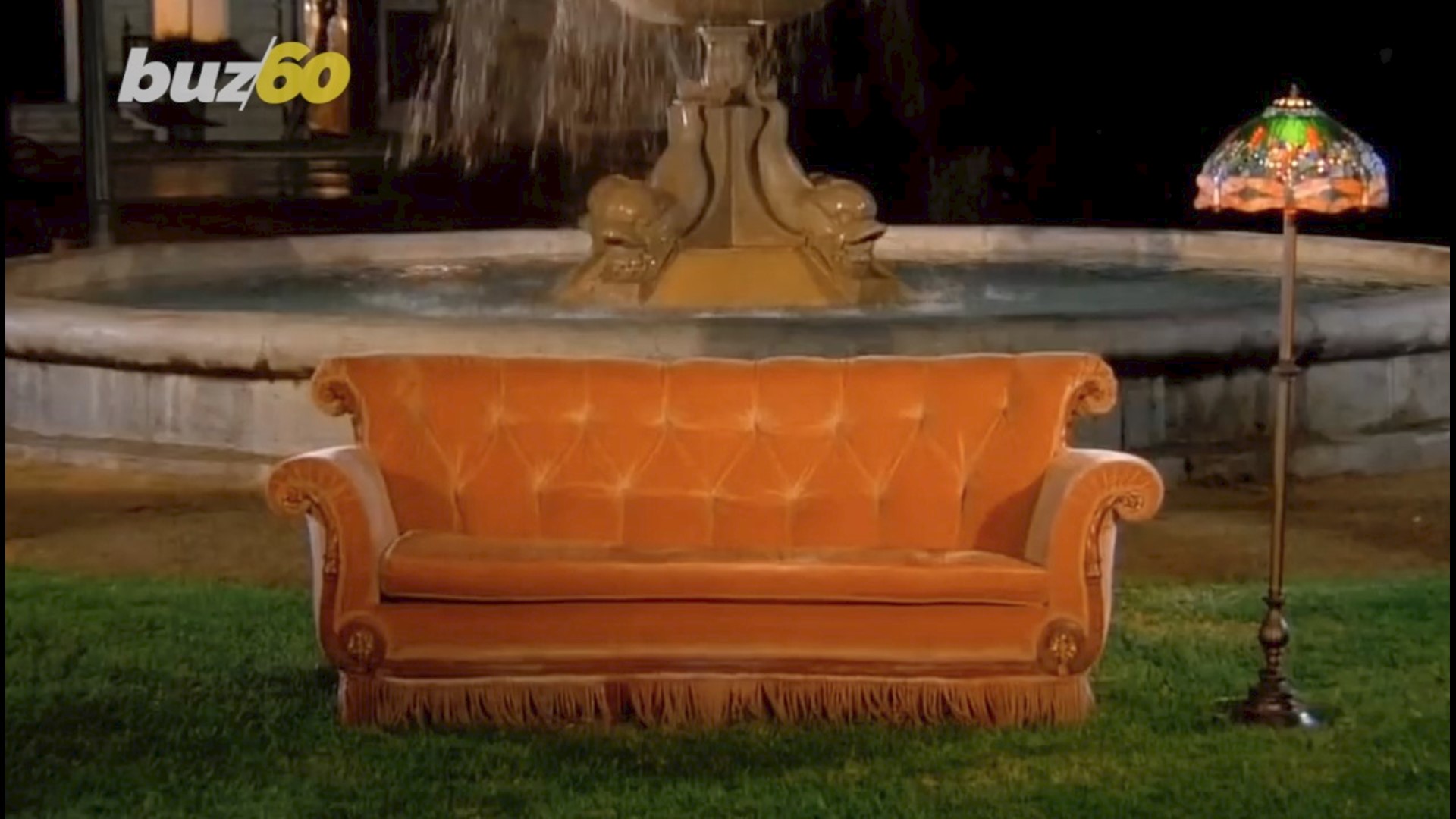