This will be Epps' first spaceflight. She was originally assigned to a mission in 2018, but NASA reassigned her without a public explanation. 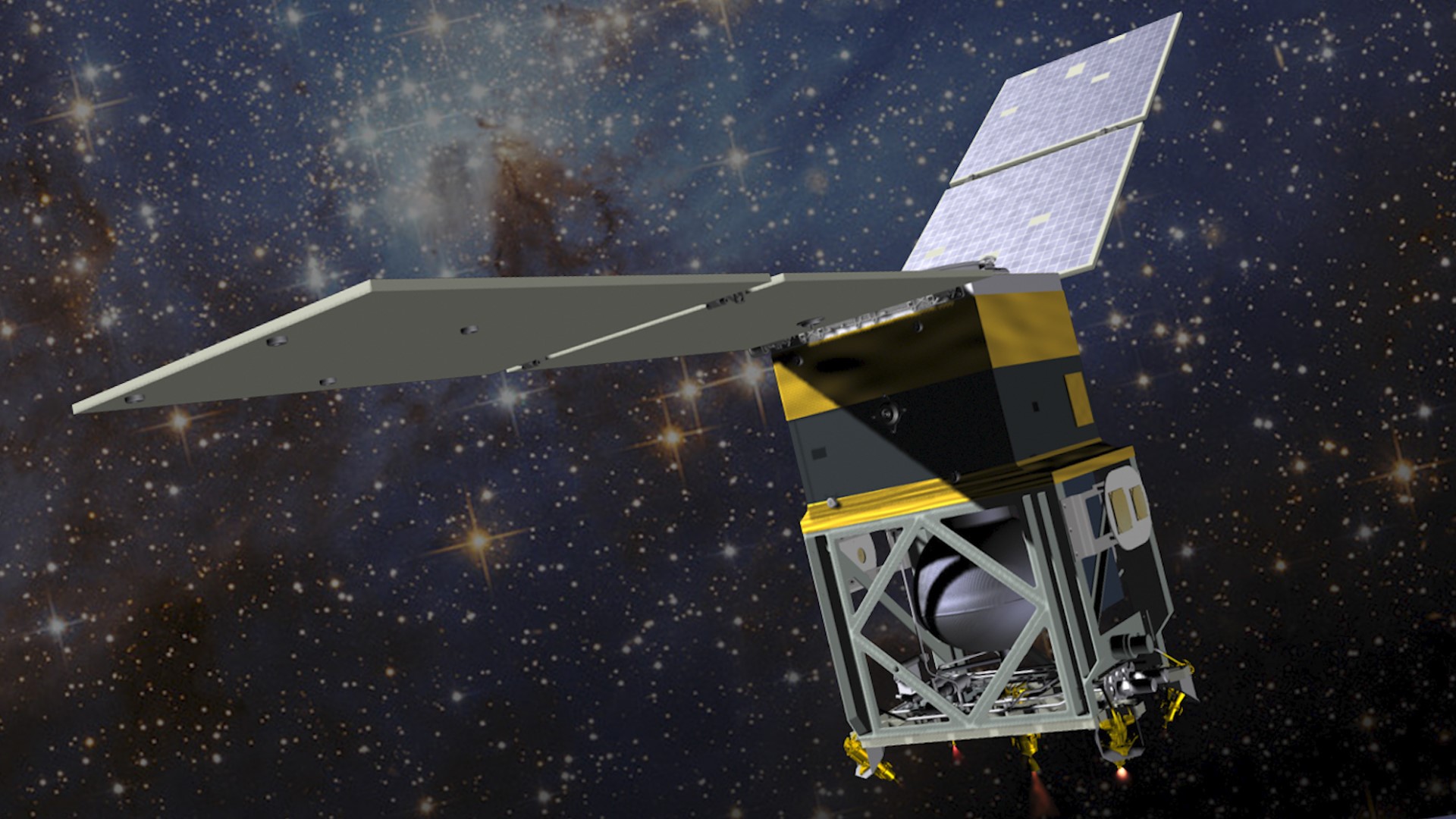 WASHINGTON — NASA astronaut Jeanette Epps will make history next year as the first Black woman to participate in an extended mission on the International Space Station.

NASA announced Tuesday that Epps has been assigned to the first operational crewed mission for Boeing’s Starliner spacecraft. She will be accompanied by astronauts Sunita Williams and Josh Cassada for a six-month expedition planned for launch in 2021 to the space laboratory.

"I'm super excited to join Sunita Williams and Josh Cassada on the first operational Boeing crew member to the International Space Station," Epps said in a video posted on Twitter after the news was announced. "I've flown in helicopters with Suni flying and I've flown in the backseat of a T38 with Josh flying and they are both wonderful people to work with, so I'm looking forward to the mission."

This will be Epps' first spaceflight. She was supposed to join Expeditions 56 and 57, which launched in 2018. However, she was reassigned by NASA without a public explanation six months before takeoff. She was replaced by Serena Auñón-Chancellor, a flight surgeon.

At the time, Epps was on track to be the first Black astronaut to participate in a full six-month space station expedition, but she will likely lose that title to Victor Glover who is set to launch with NASA’s SpaceX Crew-1 mission on October 23, 2020.

Epps earned her doctorate in aerospace engineering in 2000 and worked for the CIA for seven years before being selected as a member of the 2009 astronaut class, according to NASA.

"Jeanette Epps congratulations on your assignment to the Starliner-1 crew and mission to the International Space Station," Boeing astronaut Chris Ferguson said in a video posted on Twitter. "We look forward to seeing you around the factors soon along with your crewmates Sun and Josh as you meet the entire Boeing team..."

.@Astro_Jeanette, the #Starliner Crew Flight Test team is excited to welcome you to the Starliner-1 Crew with @astro_josh and @Astro_Suni! Our team looks forward to meeting you and showing you your ride. pic.twitter.com/FcsFzaltZo

The spacecraft the crew will head to the ISS is part of NASA's Commercial Crew Program, which allows American aerospace industries to develop and operate the new generation of spacecraft and launch systems.

RELATED: Fly alongside Perseverance rover on journey to Mars with this app

RELATED: Look out, Mars: Here we come with a fleet of spacecraft

No launch date has officially been announced yet. NASA said in a press release that the launch will take place after Boeing completes a successful uncrewed flight test, followed by a crewed flight to the ISS with astronauts on board.

In July, NASA announced after a seven-month-long investigation that 80 corrective actions, mostly involving software and testing, that must be done before the Starliner capsule launches again.

During its space debut last December with no one on board, the Starliner ended up in the wrong orbit and could not reach the International Space Station. Ground controllers barely had time to solve another software problem that could have destroyed the capsule at the end of the flight.

Boeing said it will repeat the flight later this year before attempting to launch astronauts next spring.