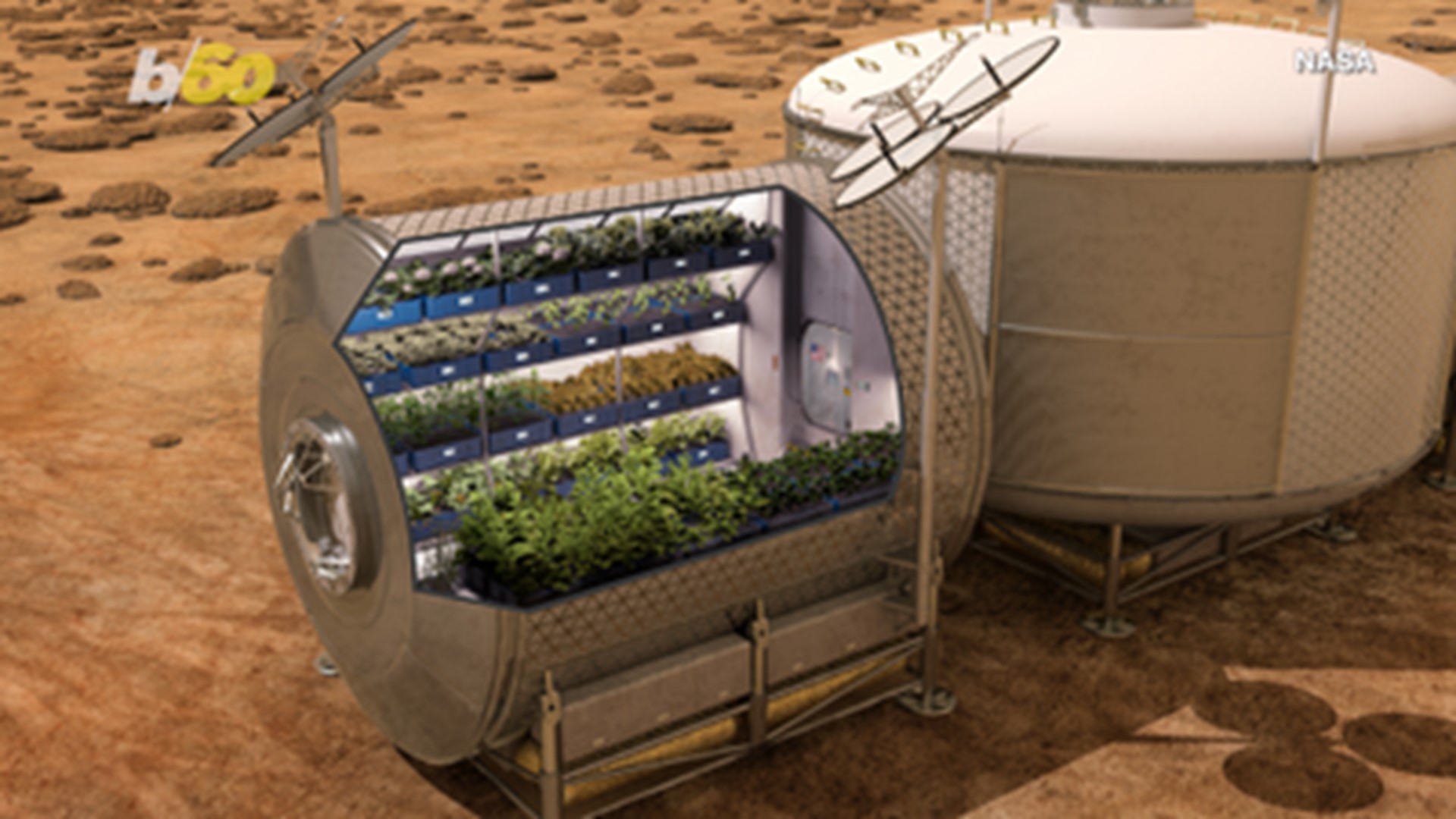 CAPE CANAVERAL, Fla. — NASA picked Alabama's "Rocket City" on Friday to lead development of the next moon lander for astronauts.

Marshall Space Flight Center in Huntsville beat out Johnson Space Center in Houston, which managed the Apollo lunar lander a half-century ago.

The new lunar lander — not yet built or even designed — is meant to carry an American woman and a man to the moon's south pole by 2024. Under the plan, the astronauts will depart for the surface from a small space station around the moon and return there.

Three Republican members of Congress from Texas — Sens. Ted Cruz and John Cornyn, and Rep. Brian Babin — had asked that the decision be reconsidered. Babin, who was on the initial guest list, was missing from the ceremony, held near a rocket test stand at Marshall one month after the 50th anniversary of the first lunar footsteps by Neil Armstrong and Buzz Aldrin.

"'Houston' was one of the first words ever uttered on the Moon, and Houston, the city that last sent man to the Moon, should be where the lander that will once again send Americans to the lunar surface is developed," they said in a statement Thursday.

Marshall is the longtime expert in rocket propulsion. That's where NASA's Saturn V moon rockets were developed back in the 1960s. It's also the base for NASA's new megarocket, the Space Launch System or SLS, which is supposed to carry up the orbiting lunar station, called Gateway, as well as the lunar lander and other components of the Artemis moon program.

When asked why he chose Marshall, NASA Administrator Jim Bridenstine explained to reporters that propulsion is a critical element of lunar landers.

"I would argue that when it comes to propulsion, there is no place in the world that is more experienced and better than the Marshall Space Flight Center," he said.

Credit: NASA via AP
This illustration provided by NASA on Friday, Aug. 16, 2019, shows a proposed design for an Artemis program ascent vehicle leaving the surface of the moon, separating from a descent vehicle.

At the same time, "it is absolutely true that when you think about the module where our astronauts will be, that cannot be done without the Johnson Space Center."

More than a third of the 360 jobs — 140 — will be at Marshall. Eighty-seven will be at Johnson and the rest elsewhere.

"This is one NASA. We are all working to achieve the same goal," Bridenstine said.

The lunar lander program will be led by Marshall's Lisa Watson-Morgan, formerly an engineering manager. Unlike Apollo, she said, industry will be instrumental in designing the new lander and not just in building it. The goal, she said, is to "bring their speed and our experience" in getting astronauts on the moon by the White House's deadline of 2024.

NASA has named its new moon program Artemis after the twin sister of Apollo in Greek mythology, who also happens to be the goddess of the moon. Bridenstine has stressed that a woman will be on the first crew to the lunar surface.