Mark your calendars for May 27th! For the first time in nearly a decade, NASA astronauts will launch into space from the Kennedy Space Center. 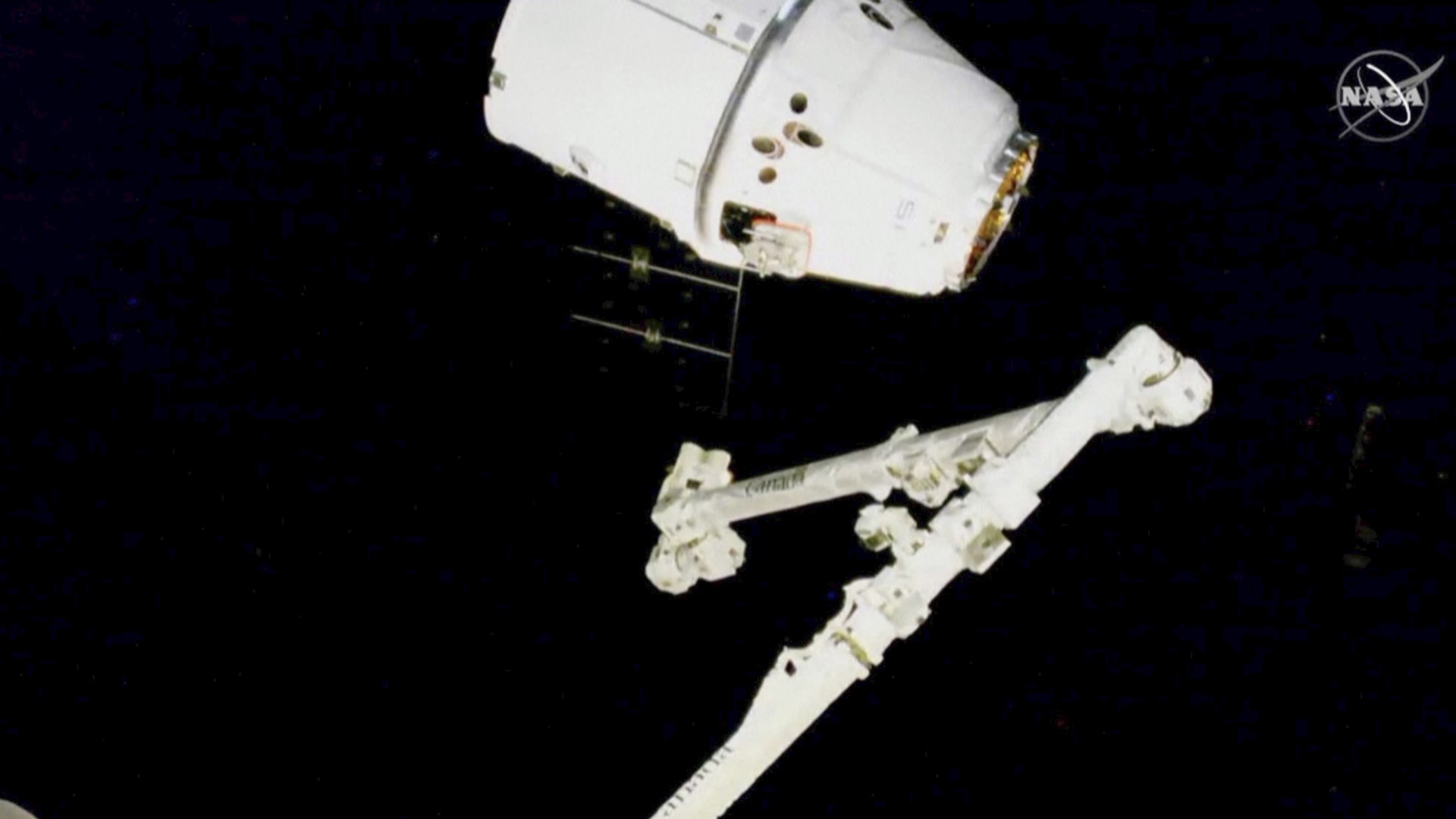 For the first time in nearly a decade, astronauts will soon launch to the International Space Station from U.S. soil.

NASA and SpaceX announced Friday that astronauts Robert Behnken and Douglas Hurley will head to the ISS next month on board SpaceX’s Crew Dragon spacecraft.

The Falcon 9 rocket launch is scheduled for 4:32 p.m. EDT on May 27, from Kennedy Space Center in Florida.

The Demo-2 mission marks the final flight test for SpaceX before its Crew Dagon is certified for operational, long-duration missions to the space station. It'll also be the first time NASA astronauts can test the spacecraft's systems while in orbit.

The astronauts will remain at the space station "for an extended stay" as part of the Demo-2 mission, according to NASA. How long exactly they'll stay in space won't be determined until they're at the ISS.

NASA said Friday that "the specific mission duration will be determined once on station based on the readiness of the next commercial crew launch."

Behnken will serve as the joint operations commander for the historic mission. He has been a NASA astronaut since 2000 and flew two space shuttle flights. The St. Anne, Missouri, native was a flight test engineer with the U.S. Air Force before joining NASA.

Hurley will serve as the spacecraft commander for Demo-2, responsible for mission activities such as launch, landing and recovery. The New York native completed two spaceflights, including the final space shuttle mission in 2011.

NASA retired the space shuttle program in 2011 to devote resources to sending astronauts back to the moon and eventually Mars.