All the holiday movies and shows coming to Netflix in 2019

Get your hot chocolate and cookies ready, because Netflix is bringing tons of new holiday movies and specials, starting November 1. 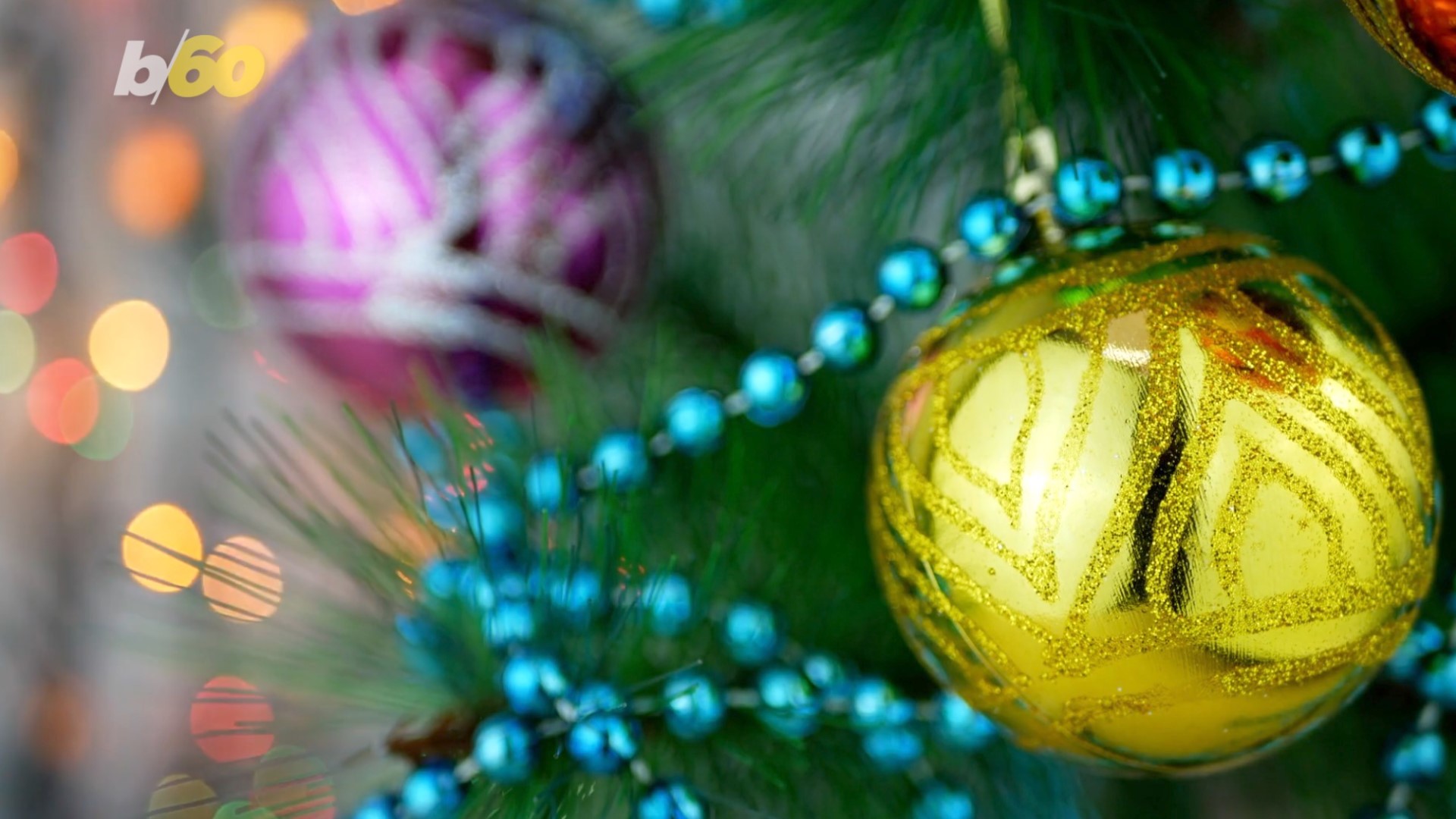 It's beginning to look a lot like Christmas over at Netflix. The streaming service hasn't finished it's October "Netflix and Chills" Halloween programming yet, but it's already gearing up to unload an avalanche of holiday content.

The first film in Netflix's lineup of 2019 holiday content will drop on November 1. The lineup includes the third installment of its "A Christmas Prince" franchise. The first film, which was about a journalist who falls in love with a seemingly playboy prince while she's in a foreign country covering his coronation, launched the streaming service's highly successful holiday content. The third installment, titled "A Christmas Prince: The Royal Baby" will see a new royal added to the family.

Vanessa Hudgens returns for another Netflix holiday movie. The film, called "The Knight Before Christmas," is not a sequel to "The Princess Switch," where she played a baker who finds out she looks just like the princess in a foreign kingdom. In "The Knight Before Christmas," Hudgens plays an Ohio teacher who helps a medieval knight fulfill his quest to send him back in time to his home.

RELATED: Disney started from humble beginnings this week in 1923

Here's everything that Netflix has in store for the holiday season:

"Holiday in The Wild"

"Sex in the City" star Kristin Davis and Rob Lowe star as a divorcee and safari pilot who meet on a safari in Africa during Christmas.

"Christmas in the Heartland"

A group of high school seniors' lives collide in strange ways when a snowstorm hits a small midwestern town on Christmas Eve. "Let it Snow" stars Netflix's own Kiernan Shipka, who plays Sabrina Spellman on the streaming service's "Chilling Adventures of Sabrina"

Your favorite former contestants come back for a holiday baking extravaganza.

This animated film comes from the creator of "Despicable Me." Jesper, the postal academy's worst student, is sent to a frozen island. When he meets Klaus, a reclusive carpenter, the two bring joy, and possibly the Christmas spirit, back to the town.

"The Knight Before Christmas"

Vanessa Hudgens stars as a science teacher who lends a hand when a medieval knight is transported to present day Ohio.

If the immaculate bakes from "Great British Bake Off" aren't your thing, "Nailed It!" might be the show for you. Amateur contestants try their best to deliver some holiday bakes. Will they nail it?

Netflix Family is bringing Christmas content for all ages. This film seees super monsters like Frankenstein's monster and a werewolf help Santa find his missing reindeer.

"True: Winter Wishes" is another Netflix Family film. When Forever Frost escapes the Ice Kingdom during the Winter Wishfest, True must save the day.

A wealthy DJ and his family must adjust when he loses his job. As he works to buy another radio station, he'll learn that family matters more than presents ever will.

This movie, set on the days before and after Christmas, follows an eclectic Philadelphia family as they plan for the holidays. It's stressful enough already, but becomes more so when daughter Emily brings home a new boyfriend.

Kaylie takes a job working as an elf to buy a dollhouse for her friend Amber, whose mom just passed away.

Lucky and her friends embark on a Christmas Eve adventure into the city to find the perfect gift, but their return to Miradero for the holiday festivities are ruined when as avalanche derails their plans.

"A Christmas Prince: The Royal Baby"

The third installment of the movie that started it all. It's Christmas in Aldovia once again and Queen Amber and King Richard are preparing for the arrival of their first child.

Magician Justin Wilman comes back to perform some magic tricks at Santa School.

The McKellan family faces the ghosts of Christmas past in this special about Christmas Joy, family, forgiveness and empathy.

If Christmas content isn't your thing, don't fret. The last season of "Lost in Space" saw the Robinson family stranded on an ocean planet without their beloved Robot. Now, they must get back to Resolute. The season drops on Christmas Eve for the grinches that want to watch something other than holiday movies.

Alexa helps Spencer when he starts to lose his hair from chemo, while Katie runs a canned food drive that keeps her from fully getting into the Christmas spirit.