Scientists say it shows the virus that causes AIDS continues to evolve. 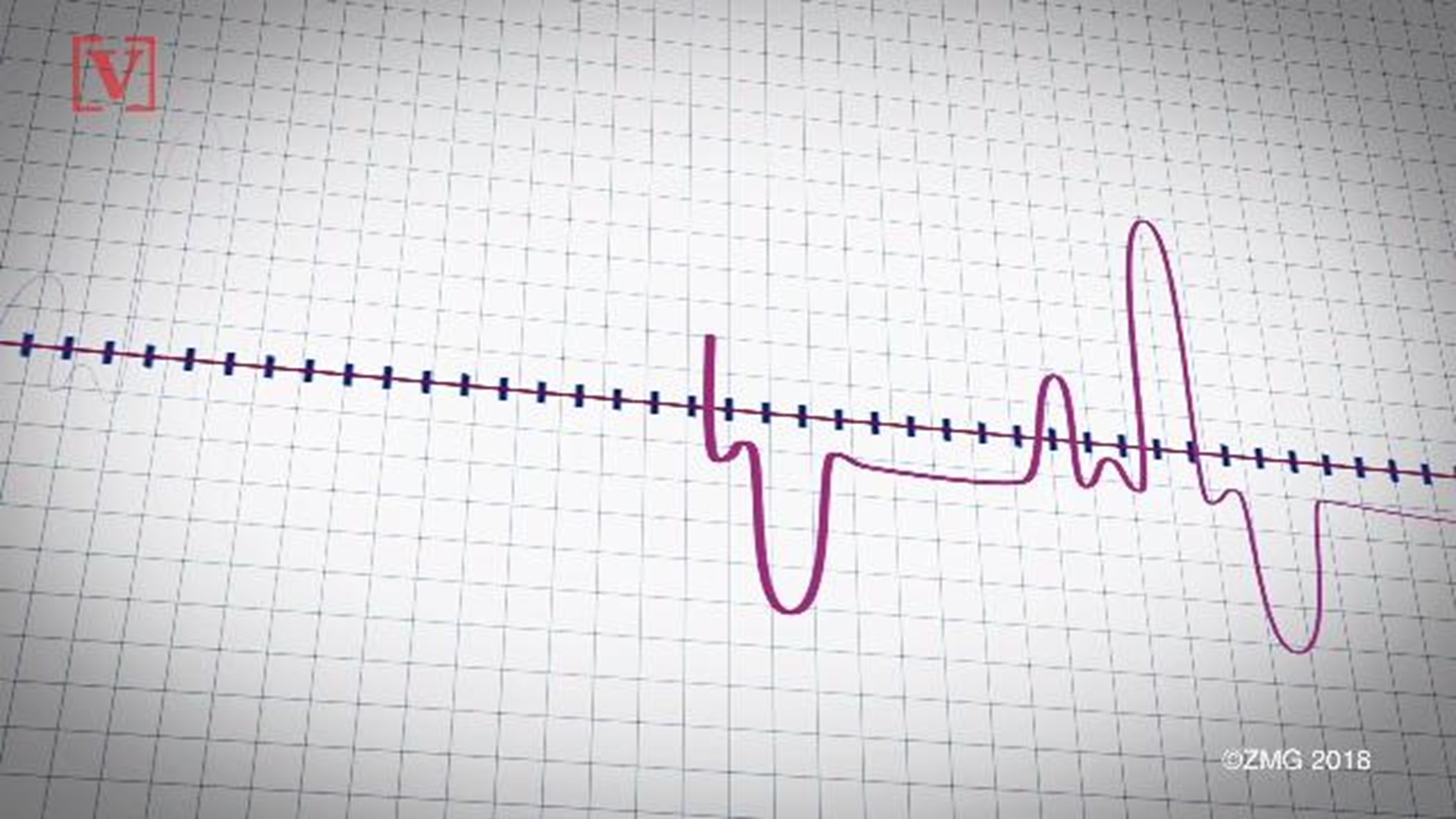 Editor's note: The video above is from March 2018

Researchers have discovered the first new strain of human immunodeficiency virus (HIV) in 19 years. Scientific American reports Abbott, which screens the majority of the world blood supply, made the discovery.

The new strain is called HIV-1 group M subtype L. Scientific American reports it is extremely rare but can be detected using Abbott's current screening system. Screening the blood supply for HIV became vital in the early days of the virus when people who may not have known they were infected donated blood.

Scientists say the fact that HIV continues to evolve is one reason why there is no vaccine. More than 37 million people worldwide reportedly live with HIV.

“People think it’s not a problem anymore, and we’ve got it under control. But, really, we don’t,” said Jonah Sacha, a professor at the Vaccine and Gene Therapy Institute at Oregon Health & Science University. Sacha was not reportedly involved in the study.

There are drugs to inhibit HIV, but they reportedly could lead to such side effects as higher risk for blood cancer and cardiovascular issues.

The human body is unable to completely rid itself of HIV, so people who contract it have it for life, according to the Centers for Disease Control and Prevention. But someone who is treated early for the virus could live nearly as long as someone who never contracted HIV.

Scientists say a type of chimpanzee in Central Africa was the source of HIV in humans. It's believed humans who hunted these chimpanzees came in contact with their blood that was infected with simian immunodeficiency virus. That virus mutated into HIV.

The study announcing the discovery is published in the Journal of Acquired Immune Deficiency Syndromes.