For its first Caribbean cruises, the company picked Montego Bay, Jamaica, and Punta Cana in the Dominican Republic for departures. 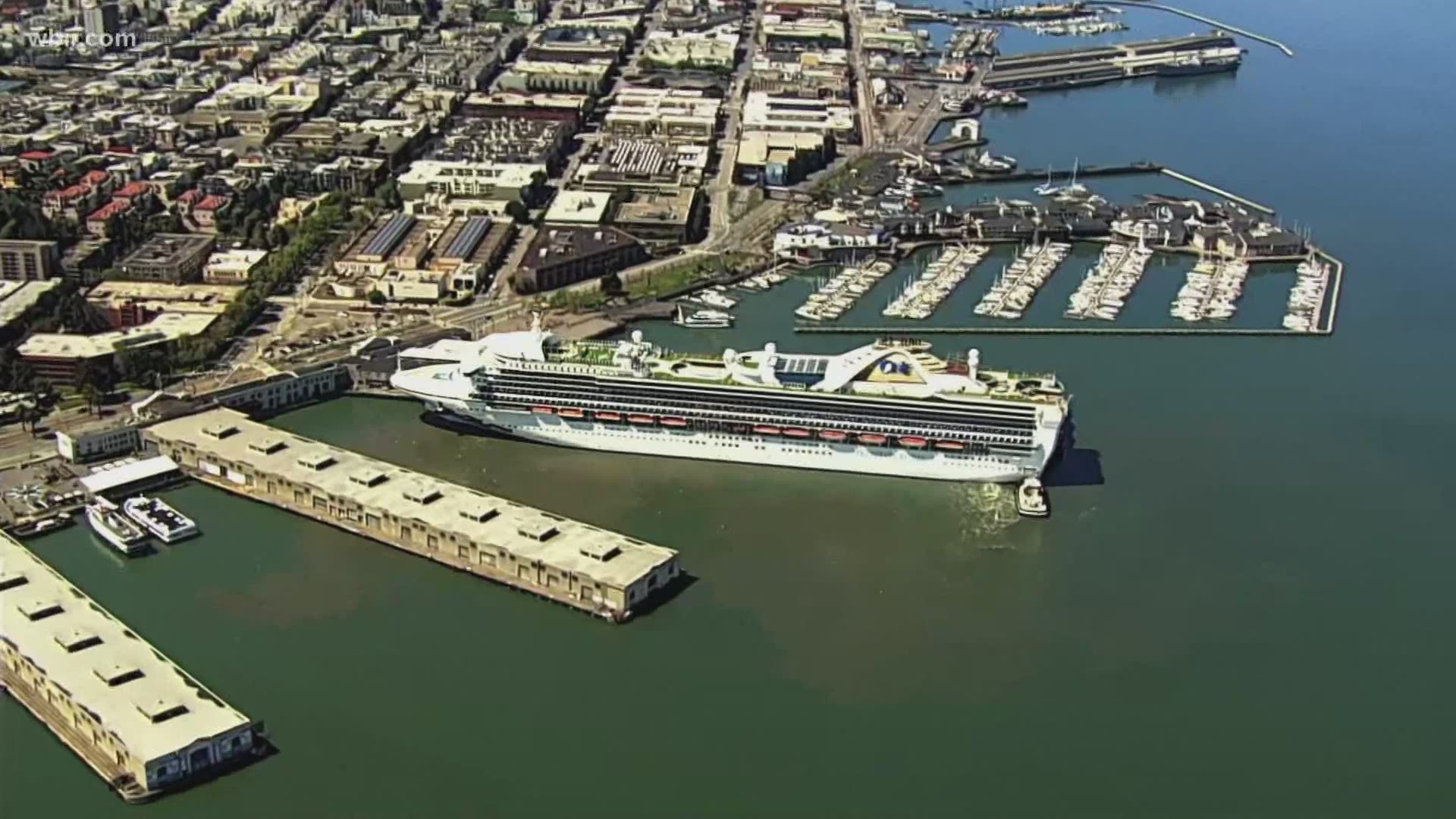 WASHINGTON — Norwegian Cruise Line is putting three of its ships back in the water after a one-year pandemic hiatus, with plans to resume sailings in the Greek islands and the Caribbean in late July and August.

The cruise line expects that the limited re-openings announced Tuesday will attract many Americans, even if the ships can’t stop at U.S. ports.

The company said that all passengers and crew members will need to be fully vaccinated and tested for COVID-19 before boarding.

Norwegian on Tuesday canceled all July and August trips on 10 of its 17 ships that would normally visit Alaska, northern Europe and the Mediterranean. The line will offer 7-day trips around the Greek Isles leaving from Athens starting in late July and sailings from Jamaica and the Dominican Republic on two other ships starting in August.

CEO Harry Sommer said Greece is the cruise line’s top European destination and he expects the Greek government to allow Americans to travel to the country as soon as May or June.

For its first Caribbean cruises, the company picked Montego Bay, Jamaica, and Punta Cana in the Dominican Republic for departures because of plentiful airline service from the United States. Sommer predicted that more than 90% of the passengers will be Americans.

Cruising in U.S. waters is still barred by the Centers for Disease Control and Prevention, with no set date for a restart. Norwegian's Miami-based parent company pressed CDC Director Rochelle Walensky on Monday for permission to resume sailing in U.S. waters on July 4. The company has not received a response.

“It will take them a few days to study this,” Sommer said in an interview. “If we don't hear back in a week or so, we'll reach out to them again. We'll be patient for now.”

Sommer said his line still hopes to launch U.S. cruises this summer, perhaps to Alaska or Hawaii or from a U.S. port to Bermuda.

“The places that we're going to, they want us to come," he said. "We aren't going anywhere where the governments aren't comfortable accepting cruise passengers.”