NSA discloses hacking methods it says are used by Russia

The advisory urges companies to adopt methods long urged by experts, including the use of multi-factor authentication and mandating strong passwords. 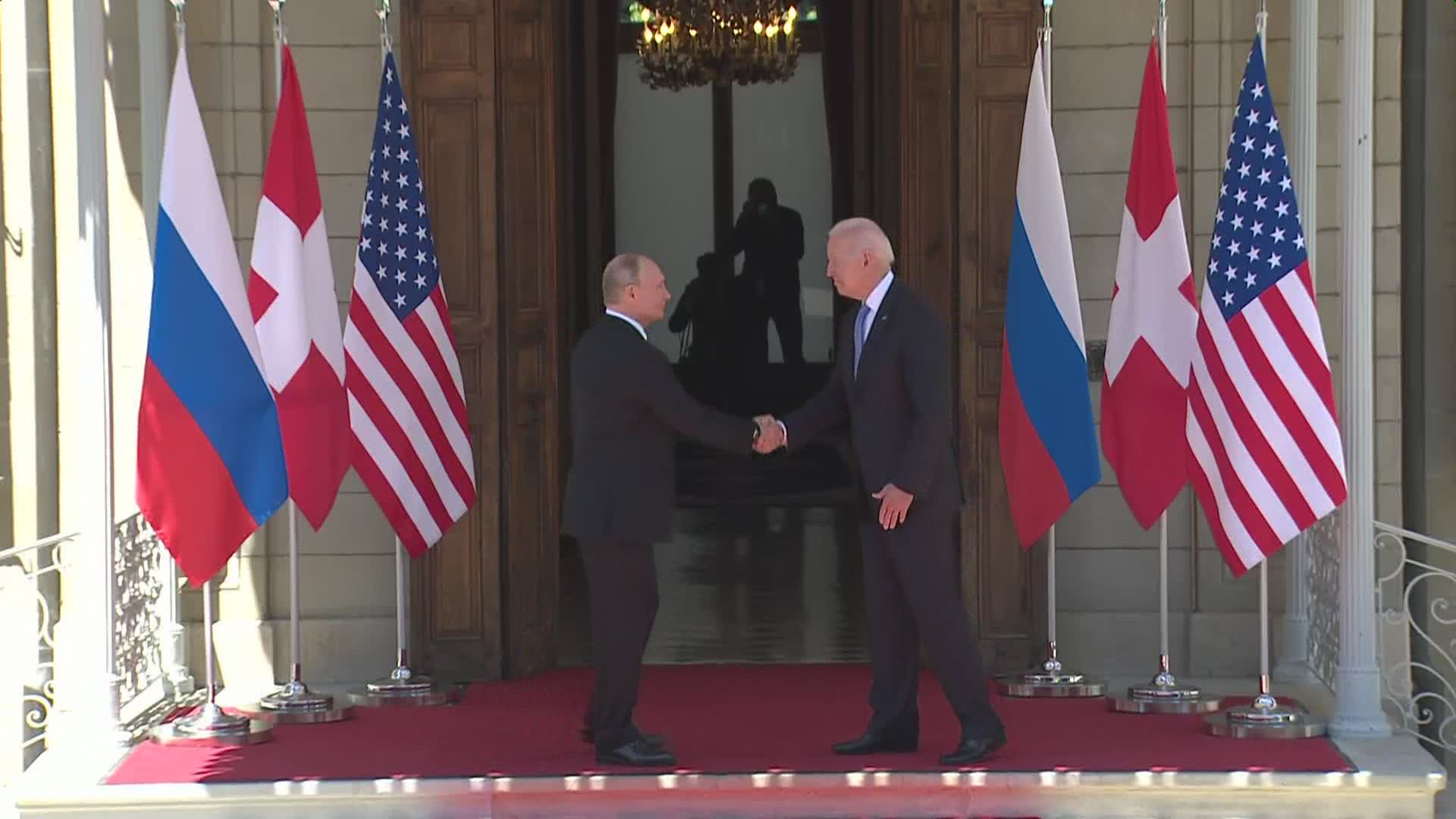 WASHINGTON — U.S. and British agencies disclosed on Thursday details of “brute force” methods they say have been used by Russian intelligence to try to break into the cloud services of hundreds of government agencies, energy companies and other organizations.

An advisory released by the U.S. National Security Agency describes attacks by operatives linked to the GRU, the Russian military intelligence agency, which has been previously tied to major cyberattacks abroad and efforts to disrupt the 2016 and 2020 American elections.

In a statement, NSA Cybersecurity Director Rob Joyce said the campaign was “likely ongoing, on a global scale.”

Brute force attacks involve the automated spraying of sites with potential passwords until hackers gain access. The advisory urges companies to adopt methods long urged by experts as common-sense cyber hygiene, including the use of multi-factor authentication and mandating strong passwords.

Issued during a devastating wave of ransomware attacks on governments and key infrastructure, the advisory does not disclose specific targets of the campaign or its presumed purpose, saying only that hackers have targeted hundreds of organizations worldwide.

The NSA says GRU-linked operatives have tried to break into networks using Kubernetes, an open-source tool originally developed by Google to manage cloud services, since at least mid-2019 through early this year. While a “significant amount” of the attempted break-ins targeted organizations using Microsoft's Office 365 cloud services, the hackers went after other cloud providers and email servers as well, the NSA said.

The U.S. has long accused Russia of using and tolerating cyberattacks for espionage, spreading disinformation, and the disruption of governments and key infrastructure. The Russian Embassy in Washington did not immediately respond to a request for comment Thursday.

Joe Slowik, a threat analyst at the network-monitoring firm Gigamon, said the activity described by NSA on Thursday shows the GRU has further streamlined an already popular technique for breaking into networks. He said it appears to overlap with Department of Energy reporting on brute force intrusion attempts in late 2019 and early 2020 targeting the U.S. energy and government sectors and is something the U.S. government has apparently been aware of for some time.

Slowik said the use of Kubernetes “is certainly a bit unique, although on its own it doesn’t appear worrying.” He said the brute force method and lateral movement inside networks described by NSA are common among state-backed hackers and criminal ransomware gangs, allowing the GRU to blend in with other actors.

John Hultquist, vice president of analysis at the cybersecurity firm Mandiant, characterized the activity described in the advisory as “routine collection against policy makers, diplomats, the military, and the defense industry.”

“This is a good reminder that the GRU remains a looming threat, which is especially important given the upcoming Olympics, an event they may well attempt to disrupt,” Hultquist said in a statement.

The FBI and the Cybersecurity and Infrastructure Security Agency joined the advisory, as did the British National Cyber Security Centre.

The GRU has been repeatedly linked by U.S. officials in recent years to a series of hacking incidents. In 2018, special counsel Robert Mueller’s office charged 12 military intelligence officers with hacking Democratic emails that were then released by WikiLeaks in an effort to harm Hillary Clinton’s presidential campaign and boost Donald Trump’s bid.

Unlike Russia’s foreign intelligence agency SVR, which is blamed for the SolarWinds hacking campaign and is careful not to be detected in its cyber ops, the GRU has carried out the most damaging cyberattacks on record, including two on Ukraine’s power grid and the 2017 NotPetya virus that caused more than $10 billion in damage globally.

GRU operatives have also been involved in the spread of disinformation related to the coronavirus pandemic, U.S. officials have alleged. And an American intelligence assessment in March says the GRU tried to monitor people in U.S. politics in 2019 and 2020 and staged a phishing campaign against subsidiaries of the Ukrainian energy company Burisma, likely to gather information damaging to President Joe Biden, whose son had earlier served on the board.

The Biden administration in April sanctioned Russia after linking it to election interference and the SolarWinds breach.