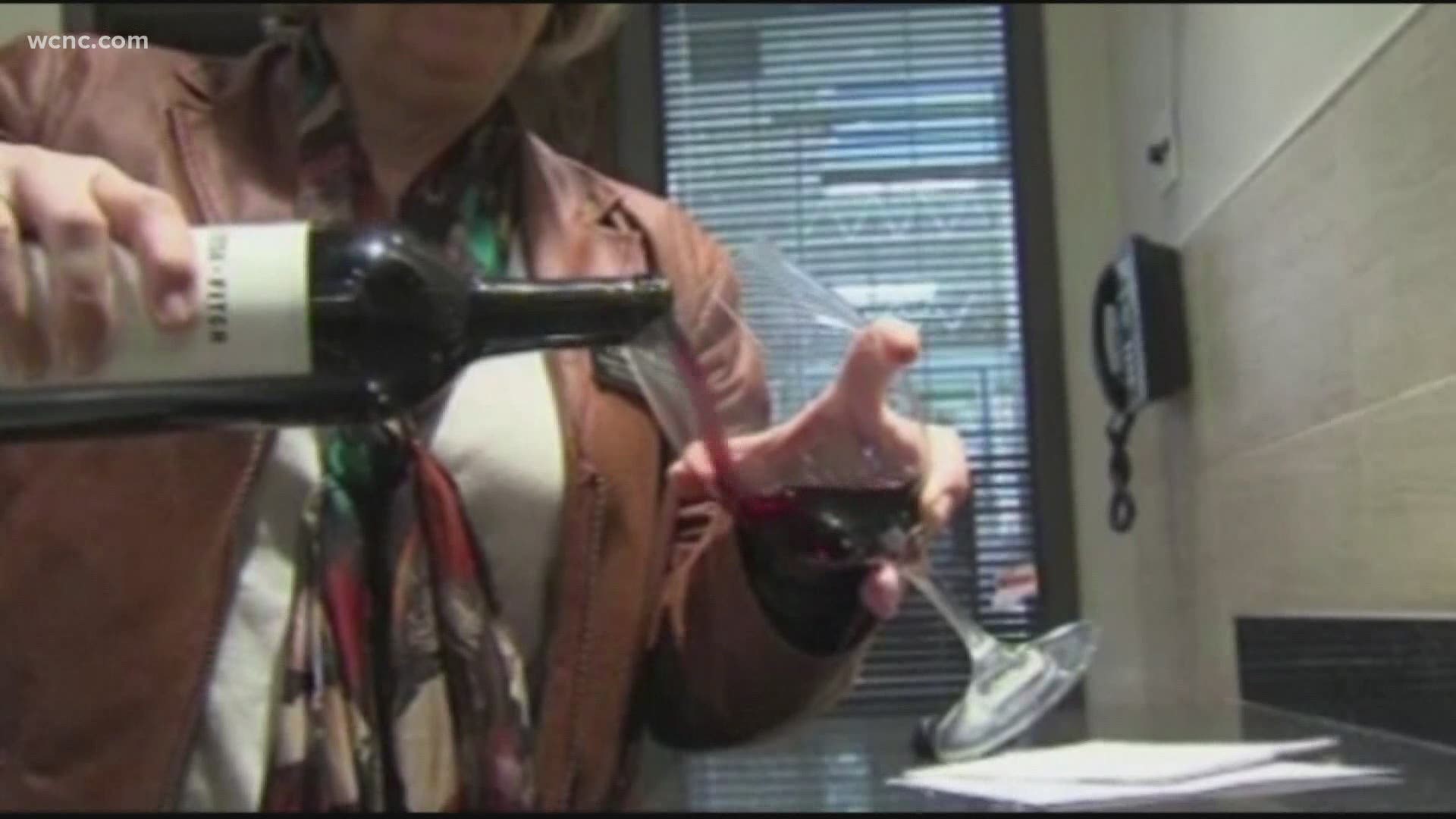 CLEVELAND — Editor's note: The related video above was published Thursday.

Lawsuits filed by two Ohio counties against retail pharmacy chains claiming their opioid dispensing practices flooded communities with pain pills and were a a public nuisance can continue, a federal judge in Cleveland has determined.

Polster is overseeing more than 2,000 lawsuits filed by local governments, tribal authorities and others against companies they blame for fueling an opioid epidemic that has killed 430,000 people since 2000.

The two northeast Ohio counties' lawsuits against CVS, Walgreens, Rite Aid, Walmart and Giant Eagle were the first to target retail pharmacy chains as both distributors and dispensers of painkillers. The counties contend the chains' stores in the two counties bought a combined total of nearly 130 million oxycodone and hydrocodone pills, the most frequently diverted and abused painkillers, between 2000 and 2014. That would be roughly 266 pills for every Lake County resident and 320 pills for every Trumbull County resident during that 15-year period.

Attorneys for the retail pharmacies have argued the stores were filling prescriptions written by physicians for legitimate medical needs.

A trial is set for May.

Those claims seek damages from the retail chains as distributors of painkillers but not as dispensers. A federal appeals court ruled in April that Polster wrongly allowed the two counties to add the companies as dispensers.

Credit: AP
FILE - In this June 25, 2016, file photo a person walks by signage hangs outside a Walgreens pharmacy in downtown Cincinnati.

Also on Thursday, women living in Florida and California filed separate federal lawsuits claiming retail pharmacies repeatedly refused to fill their legitimate pain medicine prescriptions. The lawsuits ask a judge to declare them class actions, which would open them to include plaintiffs making the same claims.

A spokesman for Walgreens, named in one of the lawsuits, declined to comment Friday. A message seeking comment was left with Costco Warehouse, the other defendant in that case, and with CVS, the defendant in the other lawsuit.