He had an ingenious plan. He got away with it -- until he told the world about it. 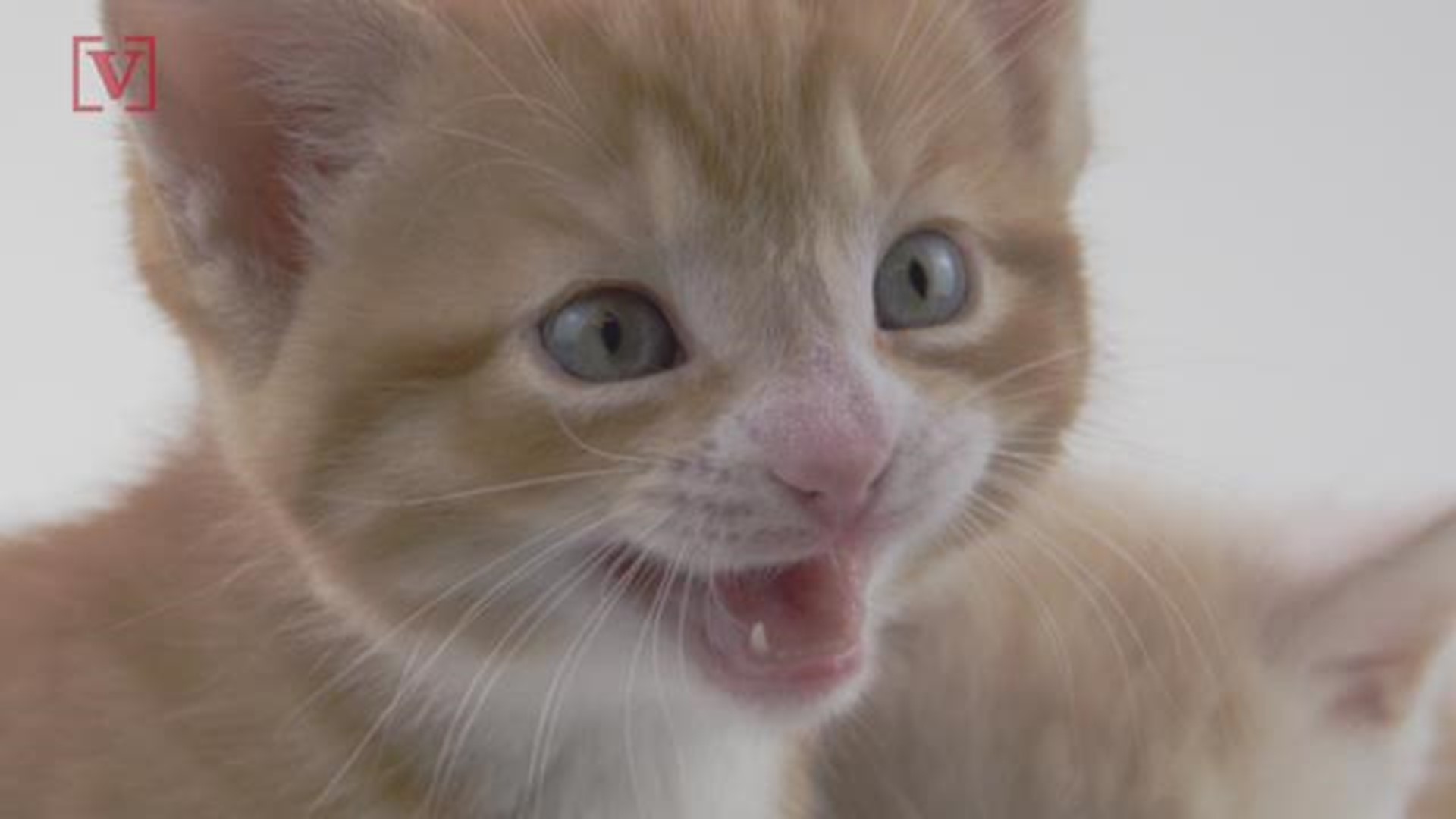 An airline passenger who bragged on social media about sneaking his overweight cat into the cabin has reportedly been punished by losing all 400,000 of his frequent flyer miles.

According to AFP, Mikhail Galin wrote on Facebook last week that his cat, Viktor, was denied permission by Russian airline Aeroflot to fly in the cabin because he weighed 10kg (22 pounds), which is 2kg higher than the maximum allowed. Galin did not want to put Viktor in the cargo hold.

Galin didn't board. Instead, he returned the next day with a slimmer cat named Phoebe that looked similar to Viktor. Phoebe's owners were in on it, too. Galin checked in Phoebe as her owners waited. Once she was cleared, Galin switched her out for Viktor.

RELATED: US lays out enforcement priorities for animals on planes

On the plane, Galin posted photos of Viktor with him in business class and admitted what he pulled off. At least he might have pulled it off if he hadn't posted it for Aeroflot to see.

The airline investigated and decided to wipe out all his frequent flyer miles, reported to be 400,000.

Some on social media were reportedly outraged both at the airline and at Galin. Some who say they have been able to get their slightly overweight pets on board fear Aeroflot will tighten restrictions as a result.