Piers Morgan stormed off the morning show's set on Tuesday after a co-host challenged his disparaging comments about Meghan Markle's interview with Oprah. 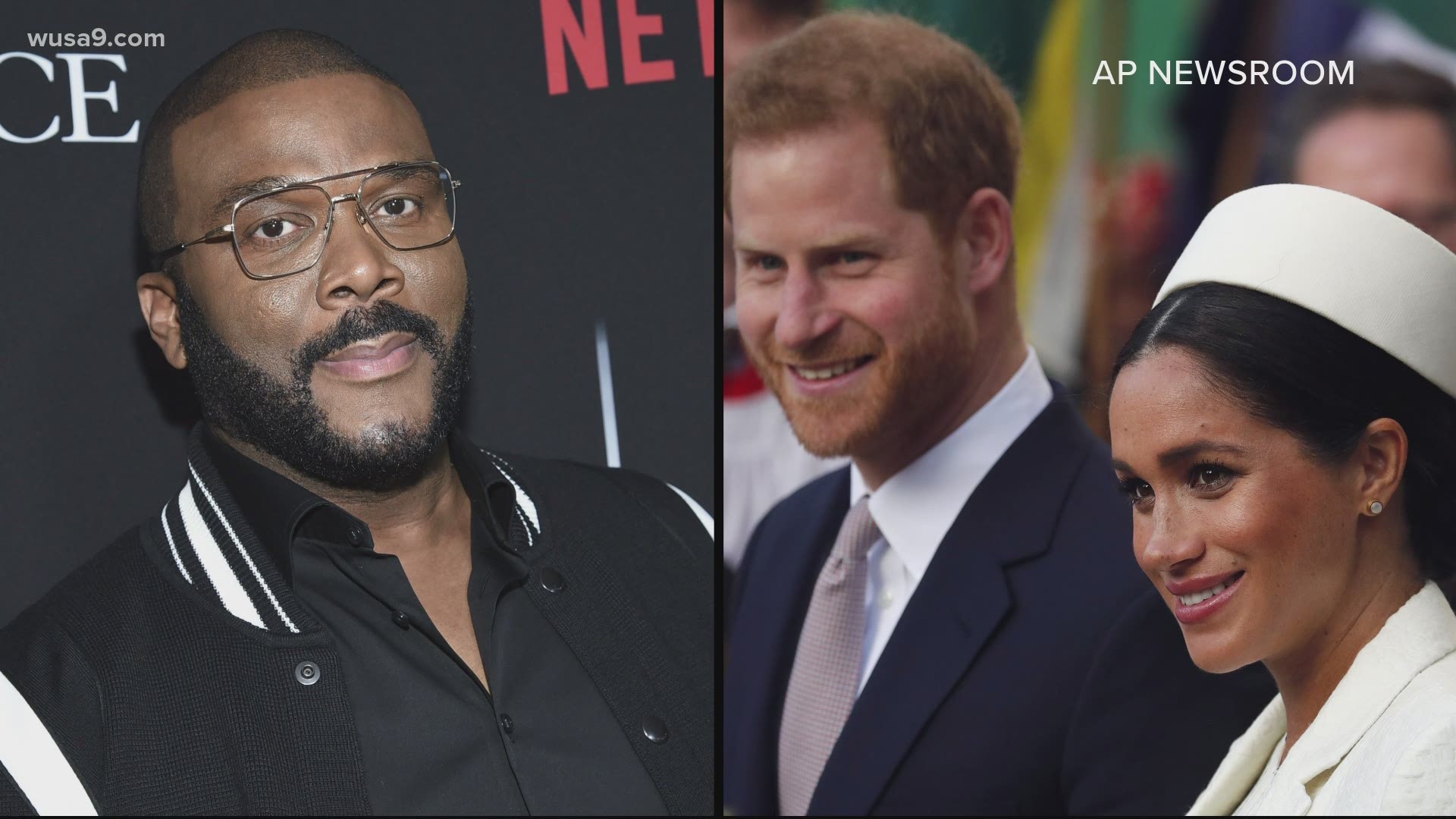 The U.K.’s media watchdog said earlier Tuesday that it was launching an investigation into the show under its harm and offense rules after receiving more than 41,000 complaints about Morgan’s comments on Meghan.

In her interview with Oprah Winfrey, Meghan spoke about how she “didn’t want to be alive anymore” as she struggled to fit in with the monarchy and that her request for help was rejected. She also made allegations about racism in the royal family.

The dramatic exit comes after Morgan stormed off the show's set Tuesday morning while being confronted about his comments, in which he said he “didn’t believe a word” the duchess said.

"Good Morning Britain" co-host Alex Beresford had strongly challenged Morgan as the two discussed Meghan's comments alleging that someone in the royal family had concerns about the potential darker skin color of her then-unborn child.

'I've been in situations where I haven’t called out racism based on how it’s been treated in the past.’

‘We have to get comfortable talking about the uncomfortable.’@piersmorgan and @alexberesfordTV have a frank discussion over Harry and Meghan’s accusations of racism. pic.twitter.com/p2Y86A7peb

Morgan's comments on Monday drew criticism from many viewers, including the mental health charity Mind.

In a statement released by ITV, Morgan's comments were quoted where he said, "When we talked about this yesterday, I said as an all-encompassing thing I don’t believe what Meghan Markle is saying generally in this interview, and I still have serious concerns about the veracity of a lot of what she said...but, let me just state on the record my position about mental illness and on suicide. These are clearly extremely serious things that should be taken extremely seriously, and if someone is feeling that way they should get the treatment and help they need every time."

Co-host and weather anchor Alex Beresford called Morgan's behavior "diabolical" after he walked off the set during the show.