On a quiet weekend for movies, 'Old' gets a boost, 'Snake Eyes' sinks

Although both films are fresh offerings from major studios, moviegoers turned out in modest numbers on a weekend where the Olympics was a distraction. 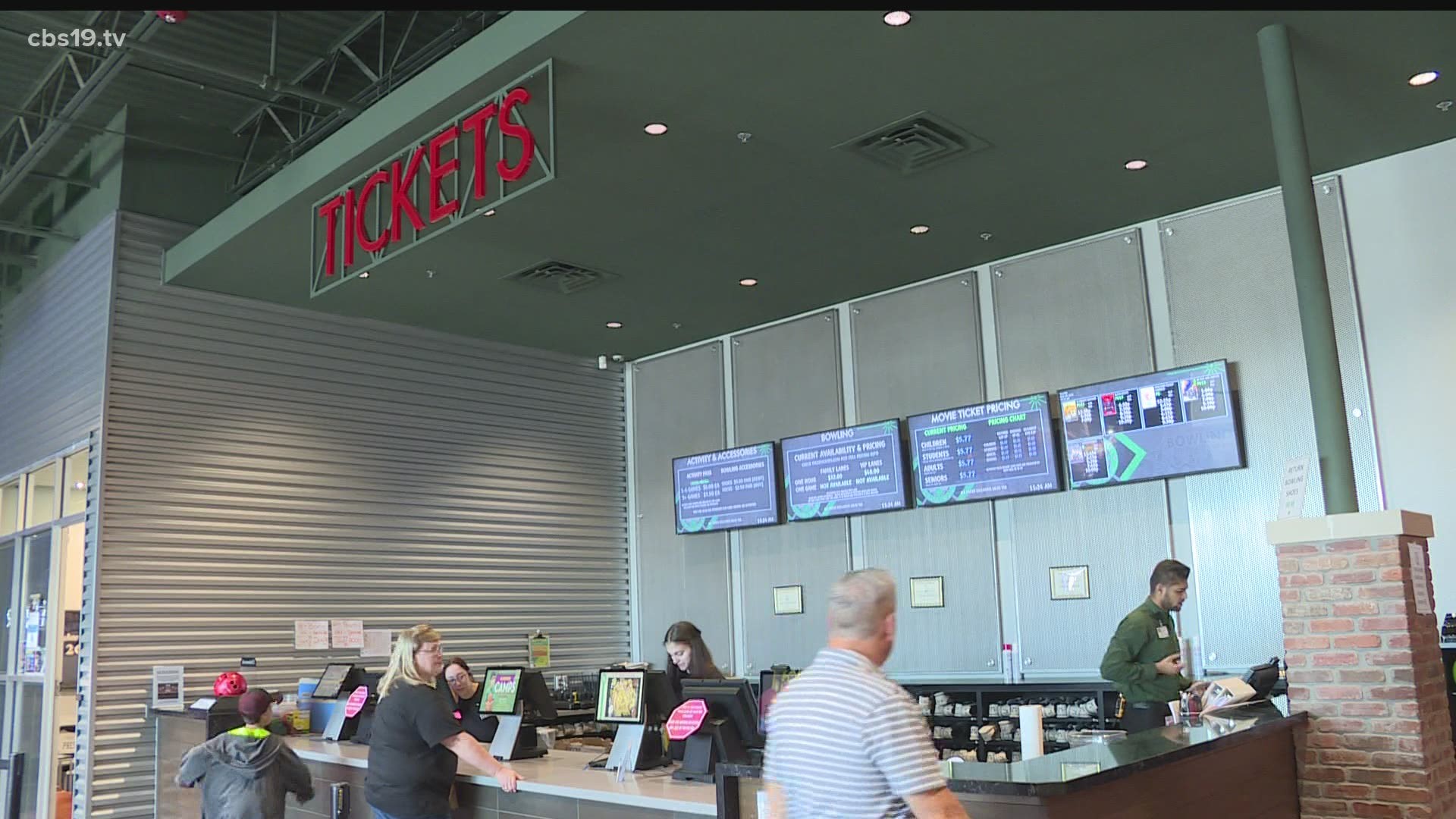 Although both fresh offerings from major studios, moviegoers turned out in modest numbers on a weekend where there was the notable distraction of the Olympics as well as rising concerns about the delta variant.

Meanwhile "Old," starring Gael García Bernal and Vicky Krieps as the heads of a family whose tropical vacation turns into a horror when they begin to rapidly age, was independently financed for around $18 million. Including international grosses, "Old," which is based on the graphic novel "Sandcastle," grossed $23 million worldwide in its first weekend.

"It's an extraordinary debut," said Jim Orr, Universal's head of distribution. "M. Night Shyamalan is an amazing filmmaker and one of the best in the industry."

Orr said he also expects "Old" will continue to play well in the coming weeks.

Disney and Marvel's "Black Widow" crept ahead to third place with $11.6 million, bringing its global total to $314.9 million, while last week's No. 1 film "Space Jam: A New Legacy" grossed $9.6 million, down 69% from last weekend. Both are available to watch at home too: "Space Jam" is streaming on HBO Max, while Disney+ subscribers can rent "Black Widow" for $30.

"This is part of the natural ebb and flow of the box office as we are still on the road to recovery. " said Paul Dergarabedian, the senior media analyst for Comscore. "You're going to have bigger weekends, and you're going to have smaller weekends. It's still an unusual marketplace."

The entire North American box office weekend generated around $68 million in revenue, according to Comscore. It's a far cry from just three weeks ago when "Black Widow" alone made $80 million.

But, Dergarabedian said, it's also worth noting where the box office was a year ago when drive-ins were the only option and the weekend grosses totaled just $746,000.

"How much the industry has recovered over the course of one year is nothing short of astounding," Dergarabedian said. "We're in a really good spot and next weekend, when 'Jungle Cruise' opens, should be a solid weekend as well."