It may be carrying organisms that can help the embattled Great Barrier Reef. 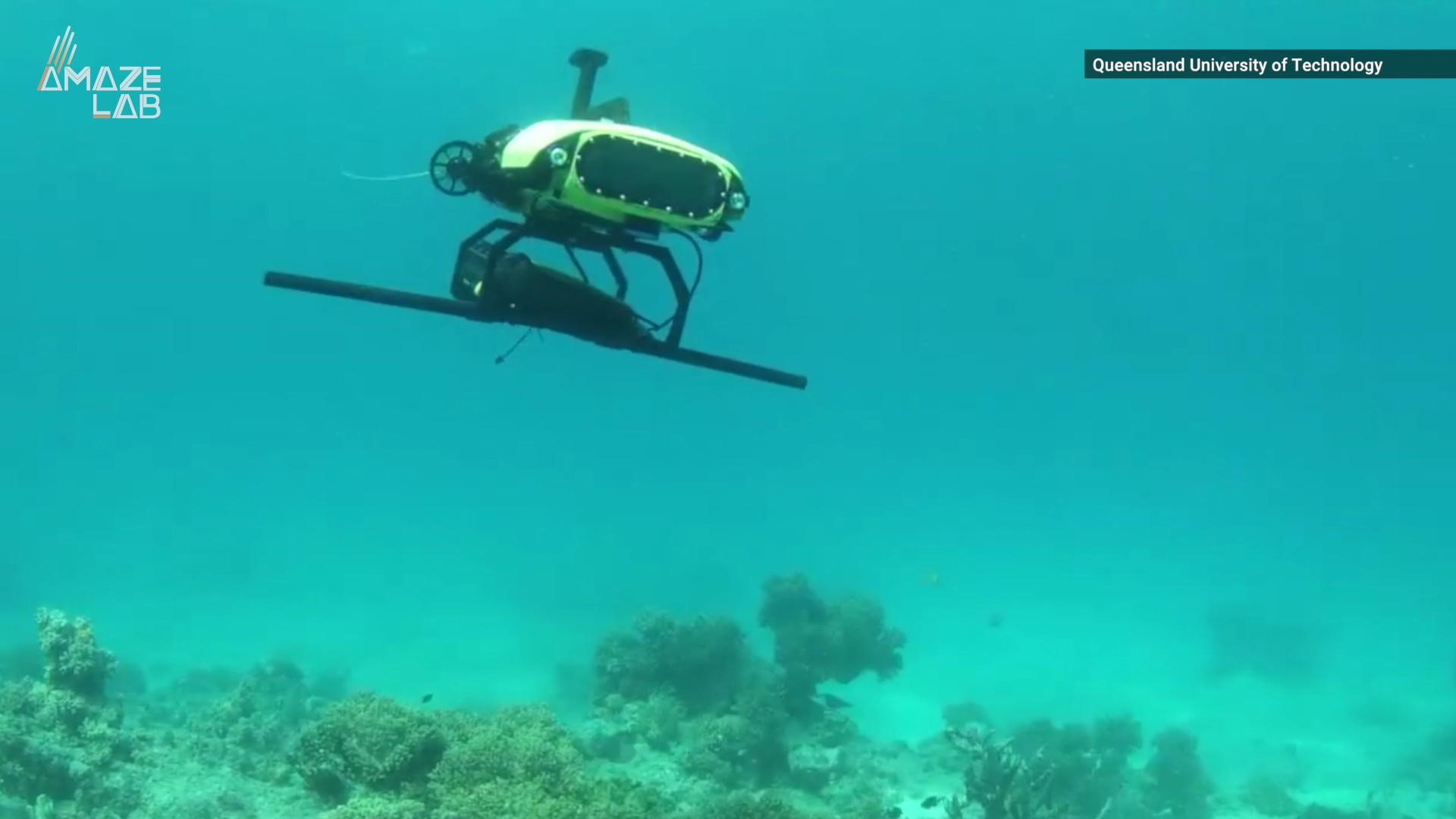 A "raft" of light, porous volcanic rock that's as big as the island of Manhattan is floating toward Australia, and it could spell relief for the embattled Great Barrier Reef.

Satellite images provided by NASA's Earth Observatory shows the raft of pumice -- lava that is so full of holes and other cavities that it can float.

Volcanologists believe the pumice emanated from a volcano near the island of Tonga, about 130 feet below the surface. The last eruption there was recorded in 2001, according to NASA.

RELATED: Aquarium makes historic breakthrough that could save coral reefs

Sailors began reporting sightings of the pumice in early August, with the crew of one catamaran posting photos on Facebook of the rocks they pulled out of the ocean. They described the field of rocks was so thick, they couldn't see the water. The rocks were as small as marbles and as large as basketballs, the sailors wrote.

But what may be more remarkable and important is what this raft of pumice is carrying.

“Pumice rafts can drift for weeks to years, slowly dispersing into the ocean currents. These chunks of pumice end up making excellent, drifting homes for sea organisms, helping them spread," Volcanologist Erik Klemetti of Denison University said, according to NASA.

According to the World Wildlife Fund, the Great Barrier Reef has lost half its coral cover in the past 30 years and climate change has led to coral bleaching. The hope is that, as this pumice raft drifts toward Australia, the organisms it could be carrying will help revitalize the reef.

Credit: NASA Earth Observatory
A view from space of the pumice raft floating toward Australia.