Sen. Marco Rubio has joined four of his Republican colleagues in the Senate in publicly referring to Biden with the transition title of president-elect. 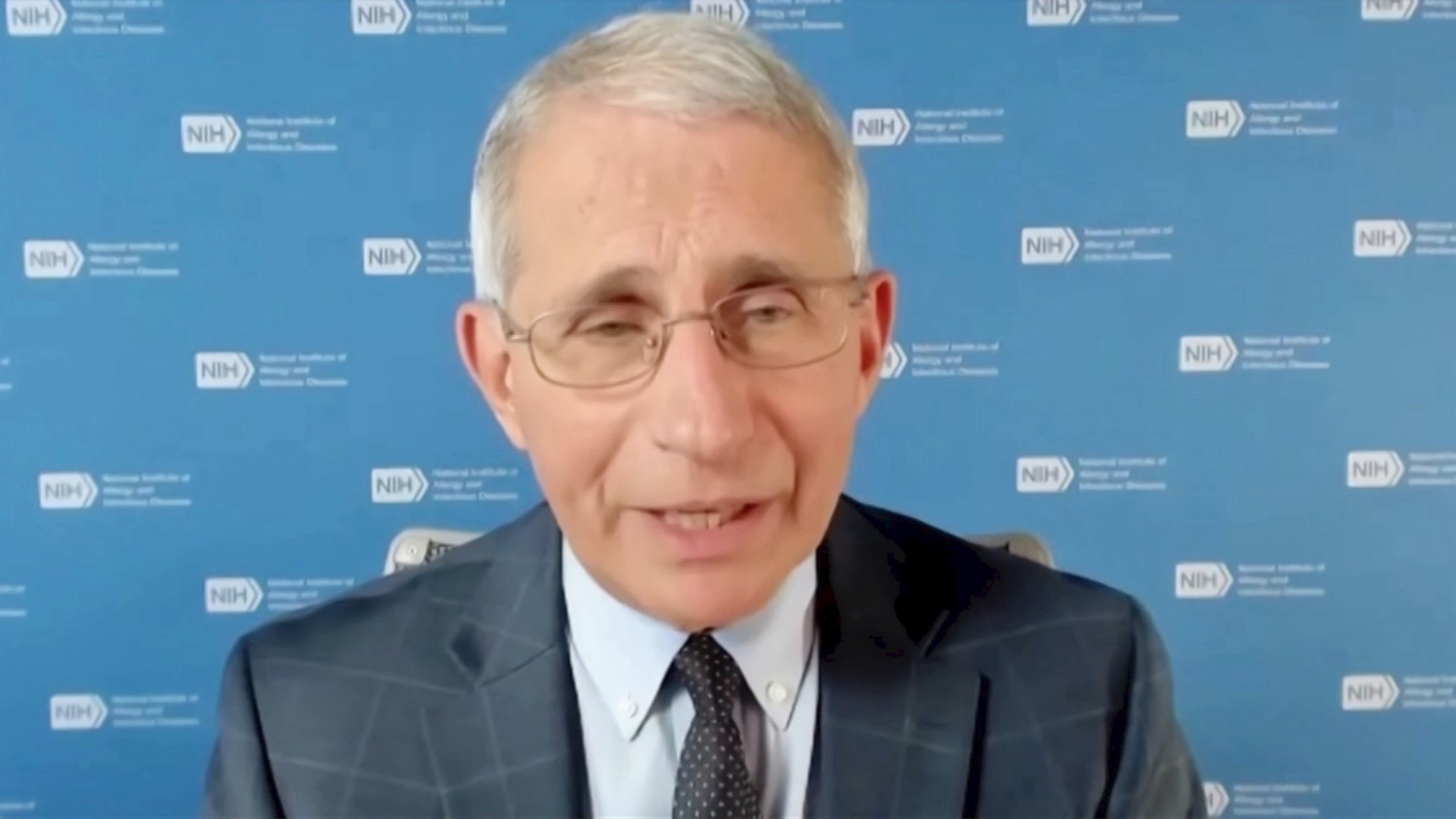 Florida Sen. Marco Rubio is the latest Republican member of the U.S. Senate to acknowledge Joe Biden as president-elect. It comes more than a week after the race was called in favor of the former vice president.

Rubio joins Republican Sens. Mitt Romney of Utah, Lisa Murkowski of Alaska, Susan Collins of Maine and Ben Sasse of Nebraska who have all publicly referred to Biden with the transition title.

It comes as President Donald Trump's campaign continues to try and discredit the results of the election and pursues legal challenges in several key states, without any significant evidence.

Other Republican senators, including Pat Toomey of Pennsylvania have hinted at acknowledging a Biden win, but haven't gone so far as calling him president-elect.

"It looks likely Joe Biden is going to be the next president of the United States," Toomey told WTAE last week. The Pennsylvania senator added that he believes the transition process "ought to begin."

Sen. Mike Rounds of South Dakota told POLITICO that "it looks like it will be President Biden." Earlier, he told NBC News that the Trump administration should allow the Biden transition to "move forward."

North Dakota Sen. Kevin Cramer has also acknowledged Biden's current position telling POLITICO "it seems likely" Biden will win the election. Adding that Biden "ought to be getting briefings" with a transition needed in the works.

"I have every confidence that come January 20th, we’re gonna inaugurate a president and I think it will probably be Joe Biden," Cornyn told CNN.