Amid coronavirus fears, a second wave of flu hits US kids

Health officials Friday said 92 flu-related deaths have already been reported in children, the highest number of child deaths since the flu outbreak of 2009-10. 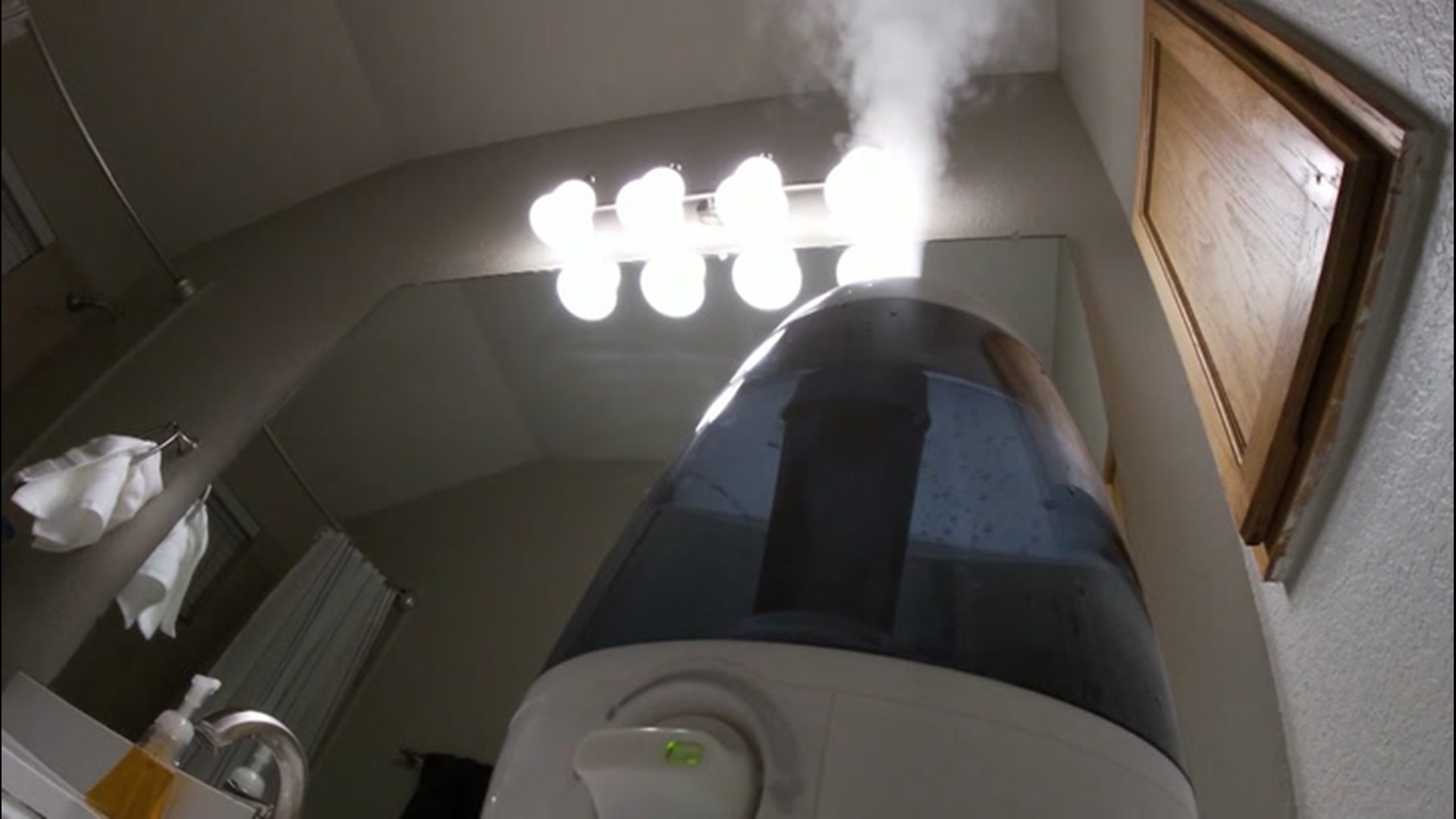 A second wave of flu is hitting the U.S., turning this into one of the nastiest seasons for children in a decade.

Health officials Friday said 92 flu-related deaths have already been reported in children, the highest number of child deaths since the flu outbreak of 2009-10.

Experts say it is potentially a bad time for an extended flu season, given concerns about the new coronavirus out of China.

If the coronavirus starts spreading in the U.S., there could be confusion about whether people are getting sick with it or the flu.

The Centers for Disease Control estimates that this flu season has already led to over 26 million flu illnesses, over 250,000 flu hospitalizations and over 14,000 flu deaths in the U.S. alone.

The latest surge of flu-like illnesses follow a peak of influenza cases in late December. Since then, the CDC reported a rise in the percentage of doctor's office visits related to a flu-like illness.

The CDC said the flu activity in the U.S. is at either high or moderate levels in all areas except Alaska, Idaho, Florida and the District of Columbia.

In order to prevent the flu, the CDC reminds those over 6 months of age to receive a flu vaccine and to frequently wash your hands and cover your nose and mouth. So far the CDC says 173.9 million doses of the flu vaccine have already been distributed.

Those who are most likely to suffer from flu complications include seniors over the age of 65, pregnant women, people with heart disease or asthma and young children.