Serena Williams fined $17,000 for violations during the US Open final 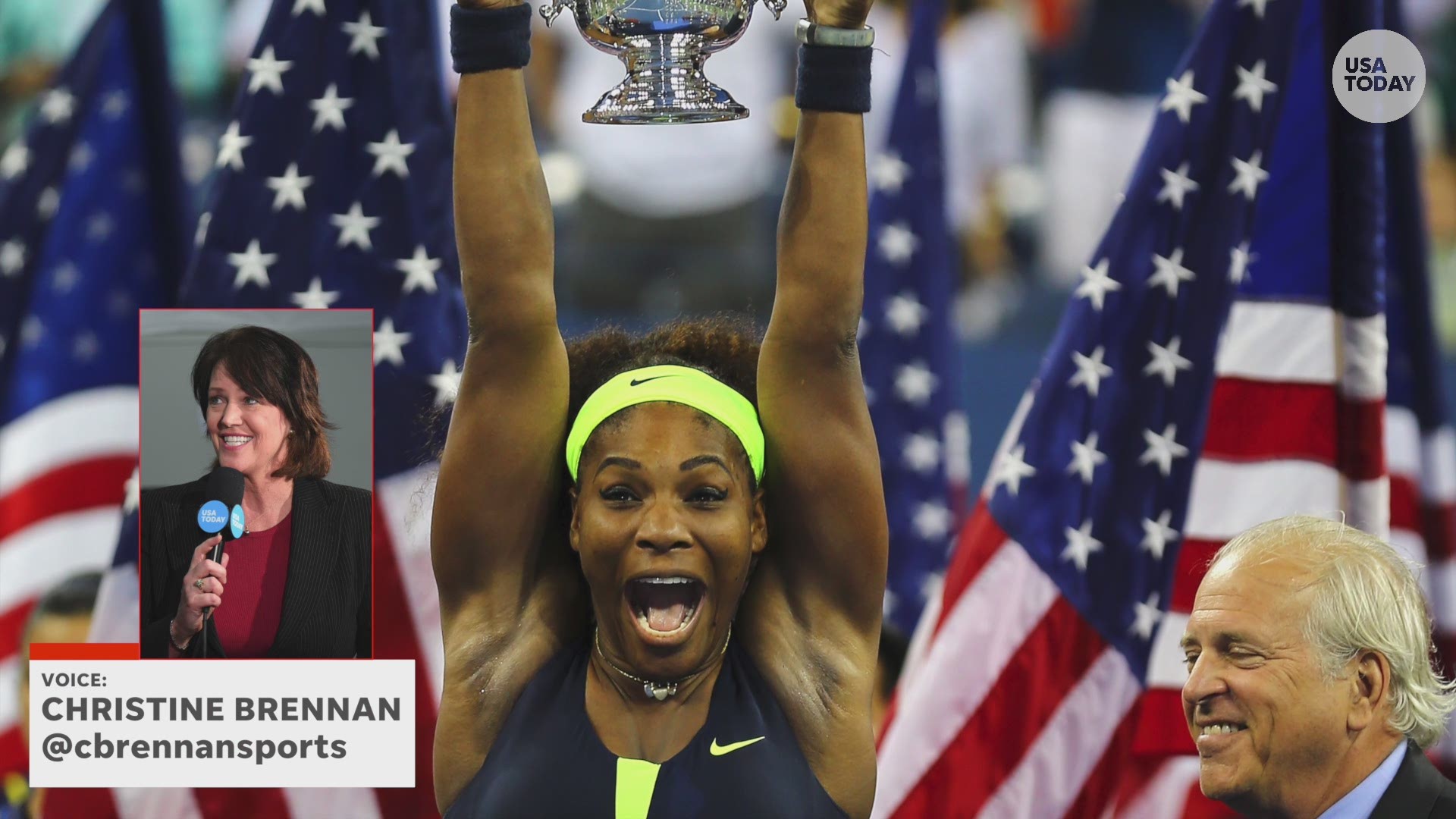 NEW YORK (AP) — Serena Williams has been fined a total of $17,000 for three code violations during the U.S. Open final.

The tournament referee's office Sunday docked Williams $10,000 for "verbal abuse" of chair umpire Carlos Ramos, $4,000 for being warned for coaching, and $3,000 for breaking her racket.

The money comes out of her prize money of $1.85 million as the runner-up. Williams lost to Naomi Osaka in Saturday's final.

Under Article III, Section P, "verbal abuse" is defined as "a statement about an official, opponent, sponsor, spectator or other person that implies dishonesty or is derogatory, insulting or otherwise abusive." The section says a player is subject to a fine up to $20,000 for each violation.

There are separate categories for coaching ("Communications of any kind, audible or visible, between a player and a coach may be construed as coaching") and for abuse of rackets or equipment.

Williams was penalized a point and then a game by chair umpire Carl Ramos in the final.

Williams was cited for the verbal abuse for calling him a "thief."