It was only the second time that Serena and Venus have faced off in the first week of a Grand Slam event. 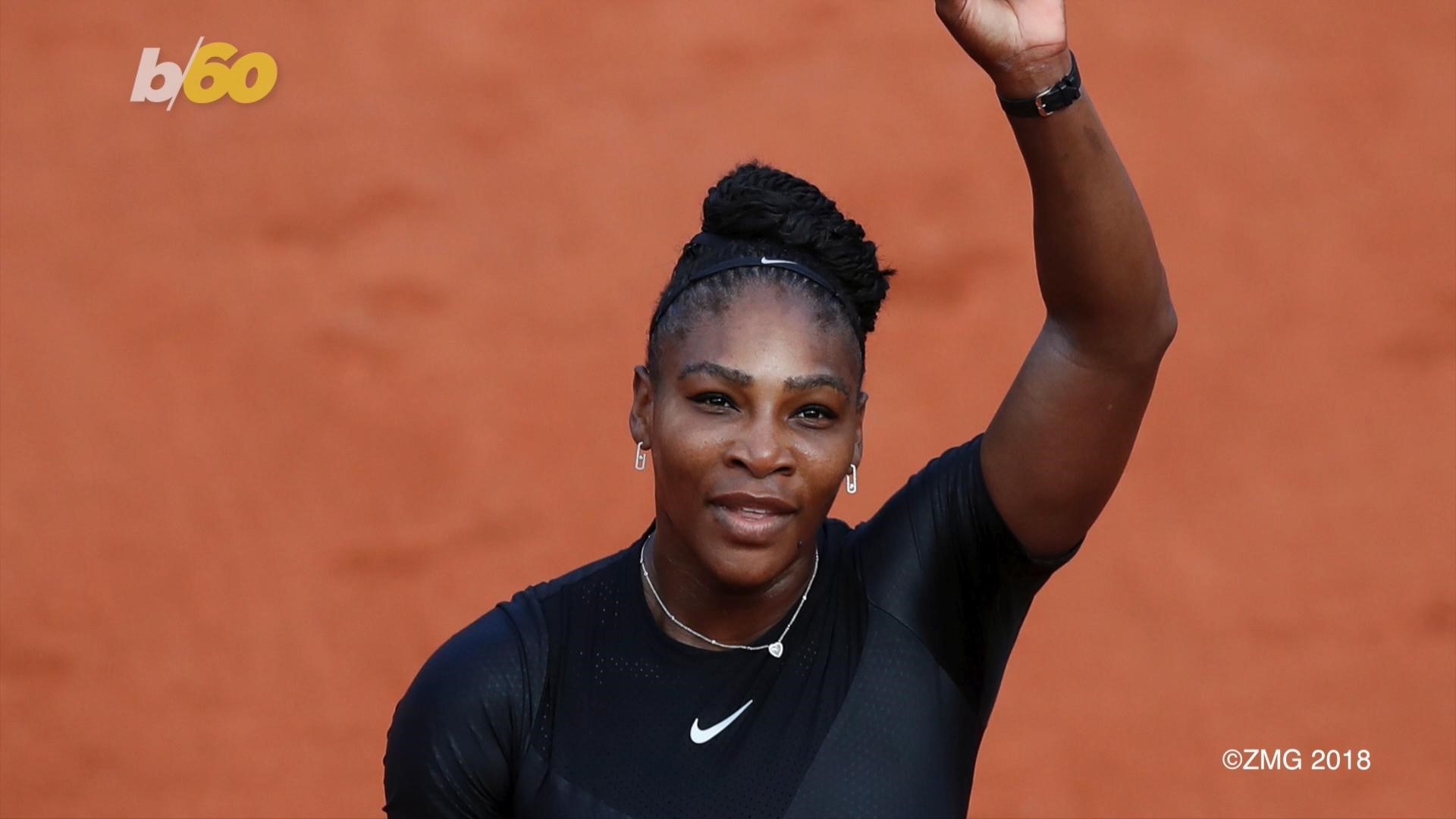 Despite rolling her ankle in the opening minutes, Serena Williams persevered and beat sister Venus 6-1, 6-2 in their third-round match at the U.S. Open on Friday night.

It’s been the most highly anticipated match at the season's final major championship since the draw was announced last week. It’s only the second time the two have met in the first week of a Grand Slam, the other being the 1998 Australian Open, when Venus won their second-round match.

Serena hurt the ankle running side to side along the baseline during the second game and had it taped by the trainer after taking a 2-1 lead in the opening set.

The last time they met in a Grand Slam was the 2017 Australian Open final, which Serena won while pregnant with daughter Olympia.

Credit: EDUARDO MUNOZ ALVAREZ/AFP/Getty Images
Serena Williams of US receives medical treatment during a change over against Venus Williams of US during their 2018 US Open women's tennis match August 31, 2018 in New York.

Serena will next face Kaia Kanepi of Estonia in a fourth-round match Sunday.

In the first week, the top two women's seeds have fallen as No. 1 Simona Halep lost to Kanepi in the first round and Caroline Wozniacki, the No. 2 seed, lost to Lesia Tsurenko in the second round Thursday night.