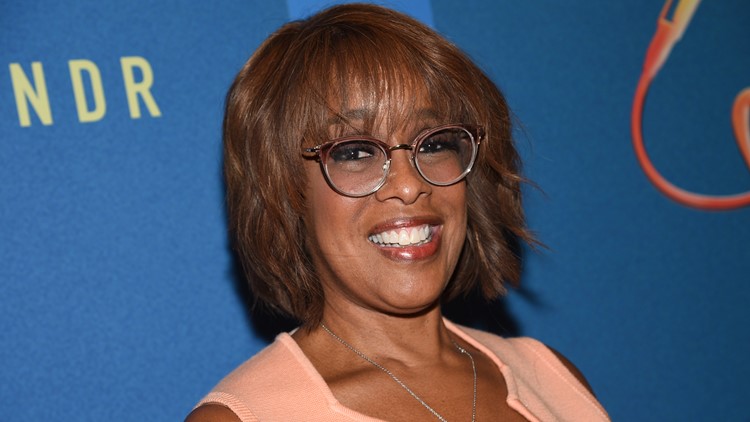 After days of blistering criticism, Snoop Dogg has finally apologized to CBS News host Gayle King for attacking her over her interview with Lisa Leslie about Kobe Bryant following the death of the basketball star.

Snoop Dogg was furious that King brought up rape allegations from Bryant's past in her interview with Leslie, and went on Instagram and called her names.

He also said she better back off “before we come get you.”

Last week, he denied threatening her. But in a post on Wednesday he apologized and said he was raised better than that.

“So with that being said, Gayle King, I publicly tore you down by coming at you in a derogatory manner based off of emotions of me being angry at a question you asked. Overreacted,” he said. “I should have handled it way different than that, I was raised way better than that, so I would like to apologize publicly for the language that I used and calling you out your name and just being disrespectful.”

The rapper said his apology came after talking to his mother about his remarks.

King herself has called out CBS News for promoting a small segment of the interview which she said took her question to Leslie out of context. It was that snippet that led to the backlash against her, and King said she could understand why someone would get angry over that if they had not seen the full, wide-ranging interview.