One analysis shows that next year's cost of living hike could be historically large for Social Security recipients. 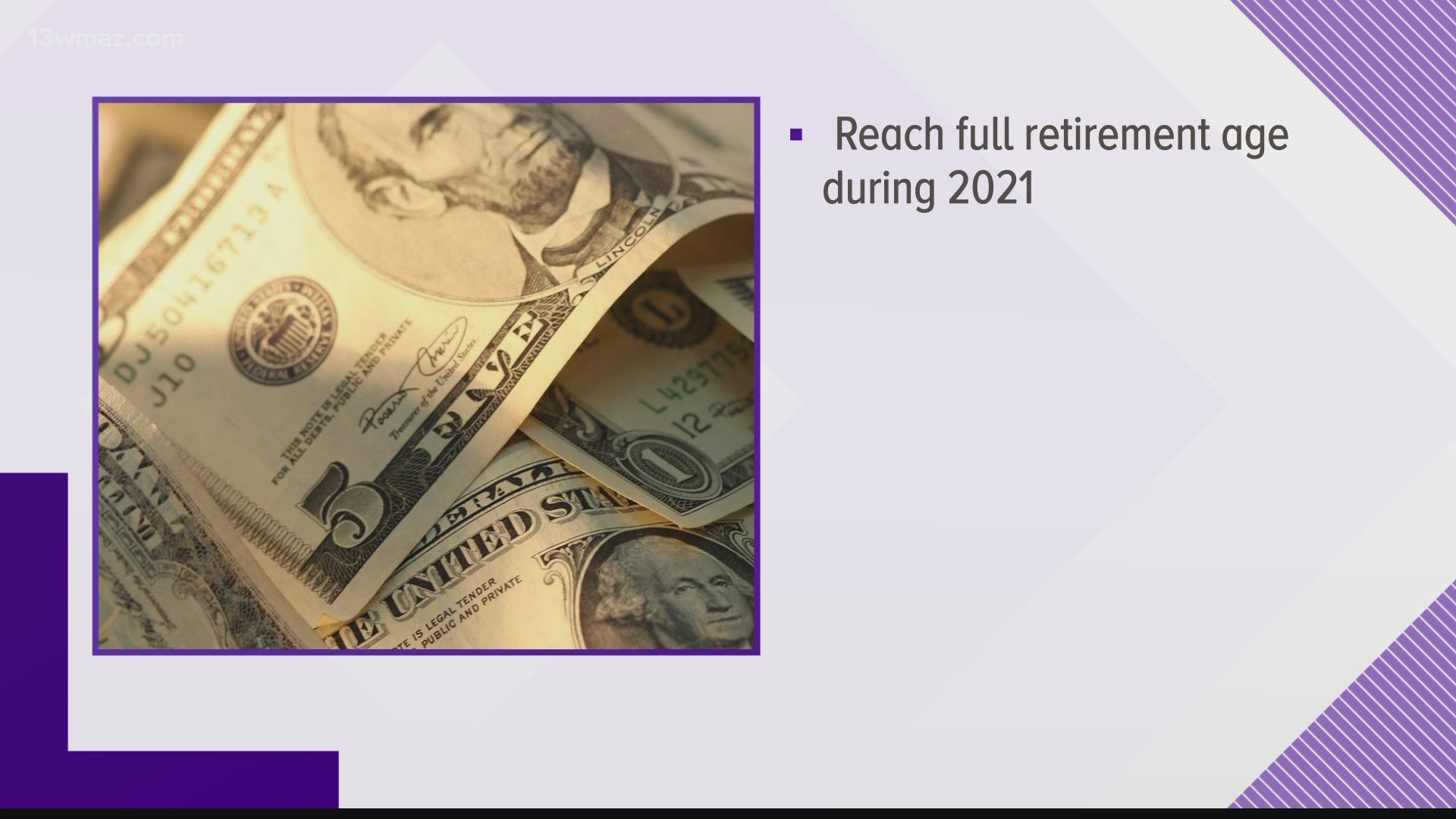 WASHINGTON — June's inflation numbers were eye-catching as prices for U.S. consumer goods increased by the most that they have in over a decade, amid related issues with supply chains and parts. Now one advocacy group for senior citizens is projecting Social Security recipients could next year see the largest cost of living increase since 1983.

Excluding volatile oil and gas prices, so-called core inflation rose 4.5% in the past year, the largest increase since November 1991. But the Fed and the White House have made clear their belief that the current bout of inflation will prove temporary.

If inflation continues to surge, the situation could be rough on older Social Security beneficiaries living on a fixed income, as the Social Security Administration adjusts its payments only once a year. That means the next cost of living adjustment (COLA) wouldn't be paid until January 2022.

The nonpartisan Senior Citizens League updated its forecast based on data through June to predict the 2022 COLA increase for Social Security benefit recipients could increase to 6.1%, according to multiple media reports. That would make it the highest COLA adjustment since 1983.

In 2021, recipients of Social Security benefits received one of the lowest COLA increases in years, a bump of 1.3% for 2021. A Labor Department report showed that prices for everyday goods jumped up 5.4% though, spelling out a rough rest of the year for those depending on their benefits to cover daily expenses.

The annual COLA adjustment will be announced in October by the Social Security Administration.

Robert Frick, a corporate economist with Navy Federal Credit Union told Reuters that June's inflation numbers were "mainly temporary price increases that pumped up the figures," and that the report is "consistent with inflation cooling off later this year."

The Federal Reserve and the White House agree that pressure should start to ease at some point soon, but central bank officials have noted that the current inflation rate is a lot stronger than expected, CNBC reported.

Kathy Bostjancic, a chief U.S. financial economist with Oxford Economics said, "price increases stemming from the reopening of the economy and ongoing supply chain bottlenecks will keep the rate of inflation elevated and sticky as supply and demand imbalances are only gradually resolved," CBS reported.