Republican and Democratic states alike have said no, citing privacy concerns and prohibitions in state law. 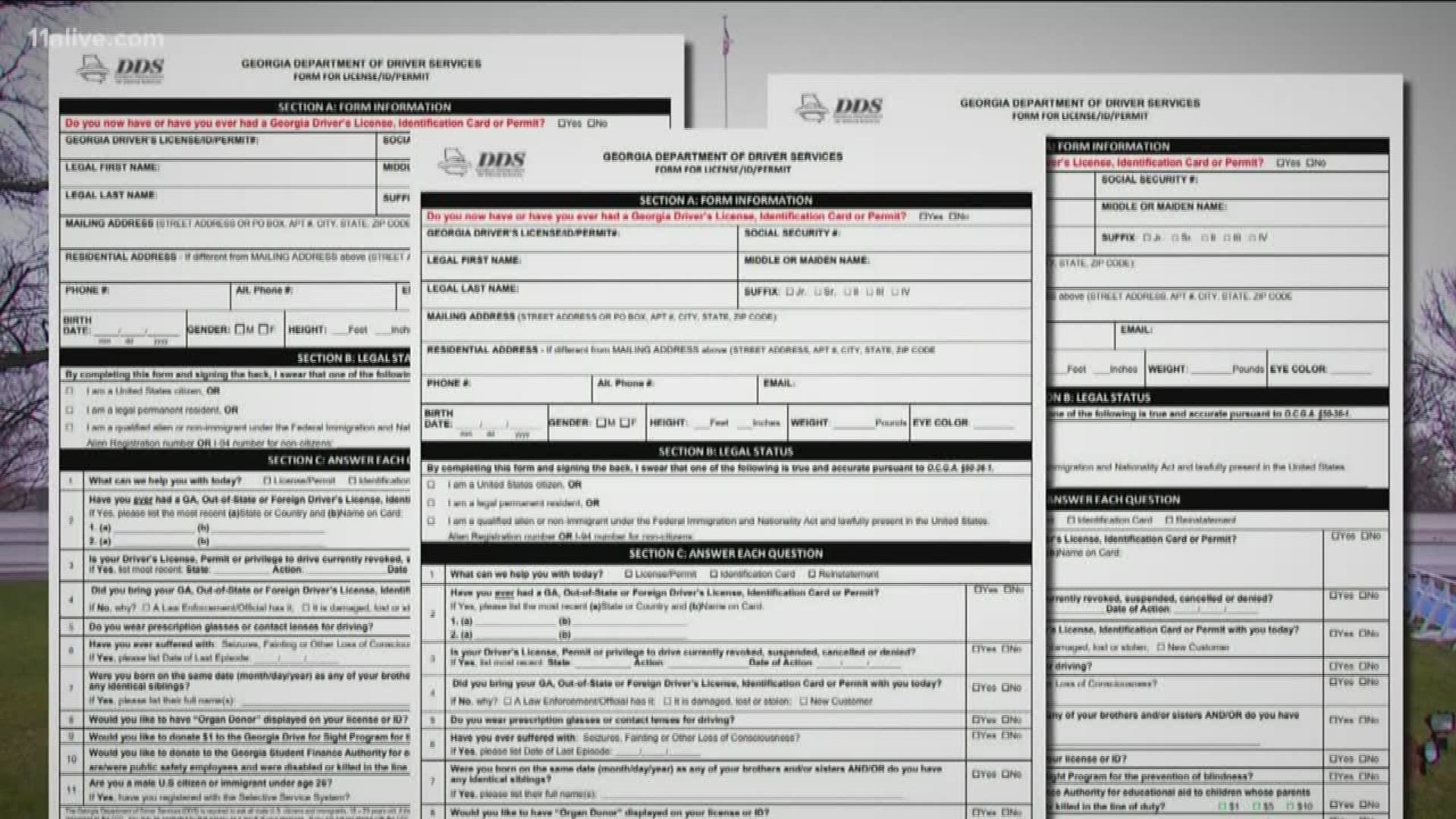 ORLANDO, Fla — An effort by the U.S. Census Bureau to collect state driver's license records as part of President Donald Trump's order to gather citizenship information has been a bust so far.

As of Wednesday, the vast majority of state motor vehicle agencies had not agreed to share their records with the bureau, according to an Associated Press survey of the 50 states. The effort over the past couple of months has alarmed civil rights groups, which see it as part of a backdoor move by the Trump administration to reduce the political power of minorities.

In August, the bureau began requesting five years' worth of driver's license records, promising the information would be kept confidential. The effort began after the U.S. Supreme Court rejected the Trump's administration plan to add a citizenship question to the 2020 census, and the president instead ordered citizenship data compiled through federal and state administrative records.

At least 13 states have refused to share the driver's license data, 17 are still deciding what to do, and 17 haven't yet received a request, according to the AP survey. Three states didn't respond to multiple AP queries.

RELATED: Georgia weighs whether to give driver's license info to Census Bureau

Republican and Democratic states alike have said no, citing privacy concerns and prohibitions in state law.

"Philosophically, we believe the information in the database doesn't belong to us. It belongs to the people who it pertains to," Maine Secretary of State Matthew Dunlap said. "It's not ours to give away."

Two of the biggest states, California and New York, haven't received requests yet. Three more of the top five most populous states — Texas, Florida and Pennsylvania — are deciding how to respond.

Many states got calls or emails similar to one from a Census Bureau official asking an Arkansas Driver Services official if she had time to discuss the bureau's "new and exciting project."

Scott Hardin, a spokesman for the Arkansas agency, said: "We are currently working to determine whether the requested information is eligible for release."

Utah officials turned down the request because state law says personal data can be shared only for public safety reasons, said Marissa Cote, a spokeswoman for the Department of Public Safety in the Republican-leaning state.

"We value our residents' privacy and hesitate to release records in bulk," said Kevin Malone, a spokesman for the motor vehicle agency.

States that haven't decided how to respond said they were researching the legal and privacy implications. In issuing driver's licenses, most states require documents such as a birth certificate that would reflect citizenship or require that recipients be either citizens or in the U.S. legally.

The American Civil Liberties Union has urged states to turn the Census Bureau down.

The ACLU and other civil rights groups say the requests are part of an overall strategy by the Trump administration to encourage states to use counts of citizens only, as opposed to total population, when redrawing state and local electoral districts. Such a move could make districts older, whiter and more Republican.

"This endeavor appears to be part of a scheme motivated by an unconstitutional discriminatory purpose to dilute the political power of communities of color," said Dale Ho, director of the ACLU's Voting Rights Project.

The Census Bureau said in its requests that the driver's license records would be used, in part, to help build a statistical model for calculating the number of citizens and noncitizens in the U.S.

Even though the president's order requires collecting the citizenship information, Census Bureau officials are concerned that it could hinder efforts to get people to participate in the 2020 census. The bureau's own research showed adding a citizenship question to the 2020 questionnaire would have reduced participation, making for a less accurate count.

Civil rights groups say driver's license records do a poor job of showing if a person is a citizen.

They point to what happened earlier this year when Texas' election chief gave prosecutors a list of 95,000 potential noncitizens on the state's voter rolls. The list was drawn up with the help of motor vehicle records. But it turned out that many of those people had become citizens before casting their ballots.

The battle over whether citizen-only counts can be used for congressional reapportionment or redistricting at the state and local levels is being waged in federal courtrooms in Alabama and Maryland.

It has been longstanding practice in the U.S. to include immigrants living in the country illegally in census counts, which are also used to allocate billions of dollars in federal spending.