Hypersonic weapons are at the heart of the Trump administration's worries about China and Russia, which are arguably ahead in this chase. 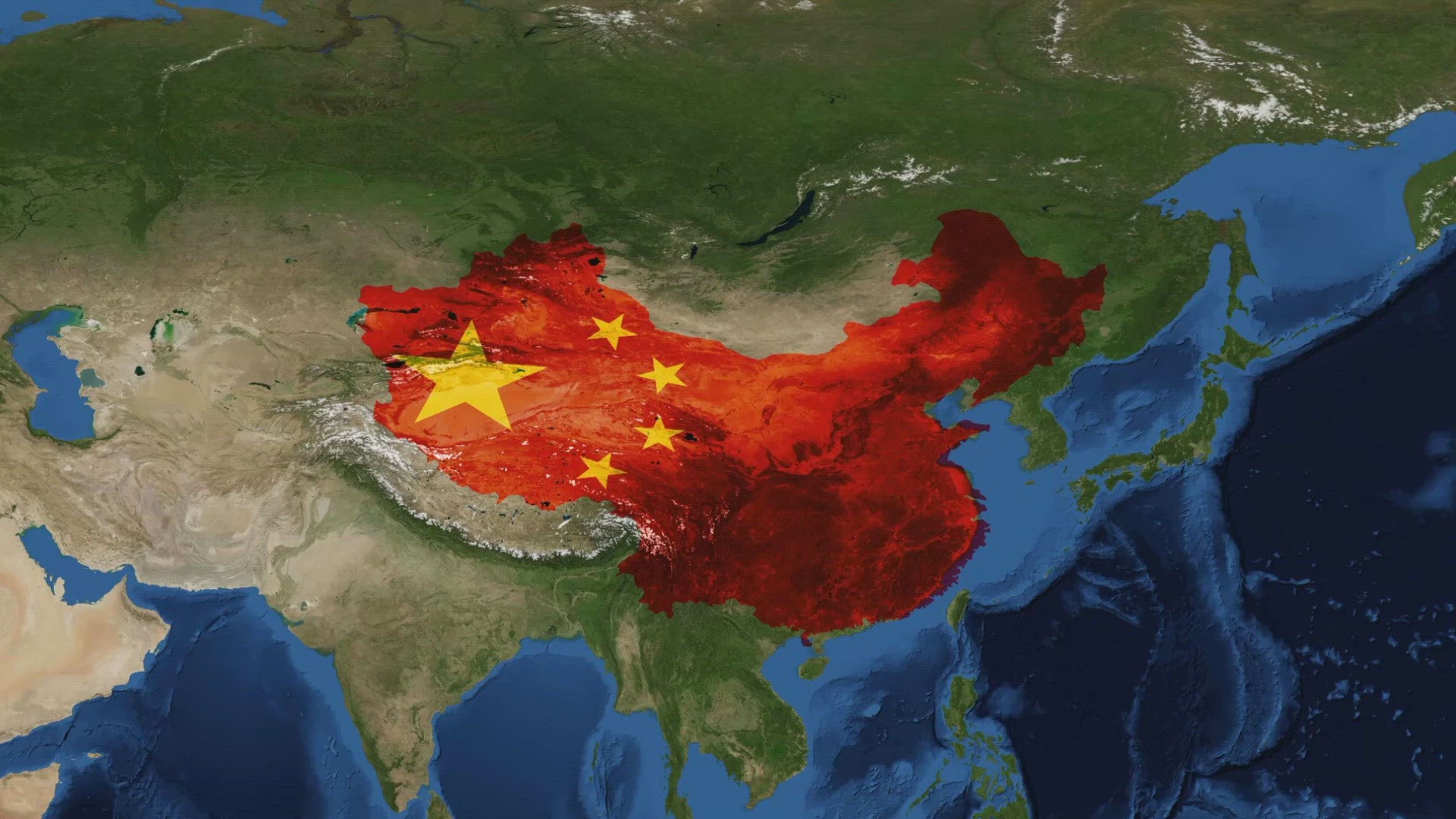 WASHINGTON — They fly at speeds of a mile a second or faster and maneuver in ways that make them extra difficult to detect and destroy in flight.

President Donald Trump calls them "super-duper" missiles though they're better known as hypersonic weapons. And they are at the heart of Trump administration worries about China and Russia.

For decades the United States has searched for ways to get ultra-fast flight right. But it has done so in fits and starts. Now, with China and Russia arguably ahead in this chase, the Trump administration is pouring billions of dollars a year into hypersonic offense and defense.

The Pentagon makes no bones about their purpose.

"Our ultimate goal is, simply, we want to dominate future battlefields," Mark Lewis, the Pentagon's director of defense research and engineering for modernization, told reporters in March.

Critics argue that hypersonic weapons would add little to the United States' ability to deter war. Some think they could ignite a new, destabilizing arms race.

A look at hypersonic weapons:

By generally agreed definition, a hypersonic weapon is one that flies at speeds in excess of Mach 5, or five times the speed of sound. Most American missiles, such as those launched from aircraft to hit other aircraft or ground targets, travel between Mach 1 and Mach 5.

Trump occasionally mentions his interest in hypersonic weapons, sometimes without using the term. In February he told governors visiting the White House: "We have the super-fast missiles — tremendous number of the super-fast. We call them 'super-fast,' where they're four, five, six and even seven times faster than an ordinary missile. We need that because, again, Russia has some."

And last Friday, Trump told reporters, "We have no choice, we have to do it, with the adversaries we have out there," mentioning China and Russia. He added, "I call it the super-duper missile." He said he "heard" it travels 17 times faster than any other U.S. missile. "It just got the go-ahead," he added, although the Pentagon would not comment on that.

The Pentagon is pursuing two main types of hypersonic weapons. One, called a hypersonic glide vehicle, is launched from a rocket. It then glides to a target, maneuvering at high speed to evade interception. The other is sometimes referred to as a hypersonic cruise missile. Capable of being launched from a fighter jet or bomber, it would be powered by a supersonic combustion ramjet, or scramjet, enabling the missile to fly and maneuver at lower altitudes.

On March 19, the Pentagon flight-tested a hypersonic glide vehicle at its Pacific Missile Range Facility in Kauai, Hawaii. It deemed the test a success and "a major milestone towards the department's goal of fielding hypersonic warfighting capabilities in the early- to mid-2020s."

Unlike Russia, the United States says it is not developing hypersonic weapons for use with a nuclear warhead. As a result, a U.S. hypersonic weapon will need to be more accurate, posing additional technical challenges.

As recently as 2017, the Pentagon was spending about $800 million on hypersonic weapon programs. That nearly doubled the following year, then rose to $2.4 billion a year later and hit $3.4 billion this year. The administration's 2021 budget request, which has yet to be approved by Congress, requests $3.6 billion.

Although this is a priority for Pentagon spending,  it could become limited by the budgetary pressures that are expected as a result of multitrillion-dollar federal spending to counter the coronavirus pandemic.

Top Pentagon officials say it's about Russia and, even more so, China.

"By almost any metric that I can construct, China is certainly moving out ahead of us," Lewis, the Pentagon research and engineering official, said Tuesday. "In large measure, that's because we did their homework for them." Basic research in this field was published by the U.S. years ago, "and then we kind of took our foot off the gas," although the Pentagon is now on a path to catch up and surpass China, he added.

China is pushing for hypersonic weapon breakthroughs. It has conducted a number of successful tests of the DF-17, a medium-range ballistic missile designed to launch hypersonic glide vehicles. According to a Congressional Research Service report in March, U.S. intelligence analysts assess that the DF-17 missile has a range of approximately 1,000 to 1,500 miles (1,600 to 2,400 kilometers) and could be deployed this year.

Russia last December said its first hypersonic missile unit had become operational. It is the Avangard hypersonic glide vehicle, which Moscow says can fly at Mach 27, or 27 times faster than the speed of sound, and could make sharp maneuvers to bypass missile defenses. It has been fitted to existing Soviet-built intercontinental ballistic missiles and in the future could be fitted to the more powerful Sarmat ICBM, which is still in development.

BUT ARE THEY NECESSARY?

As with other strategic arms, like nuclear weapons and naval fleets, for example, hypersonic weapons are seen by the Trump administration as a must-have if peer competitors have them.

But critics see hypersonic weapons as overkill and potentially an extension of the arms race that led to an excessive nuclear buildup by the U.S. and the Soviet Union during the Cold War.

There also is worry about these technologies spreading beyond the U.S., Russia and China.

"Their proliferation beyond these three nations could result in lesser powers setting their strategic forces on hair-trigger states of readiness and more credibly being able to threaten attacks on major powers," the RAND Corp., a federally funded research organization, said in a 2017 report.