Sorry Taco Bell fans, you'll soon have to say goodbye to the Mexican Pizza and a few for menu items. 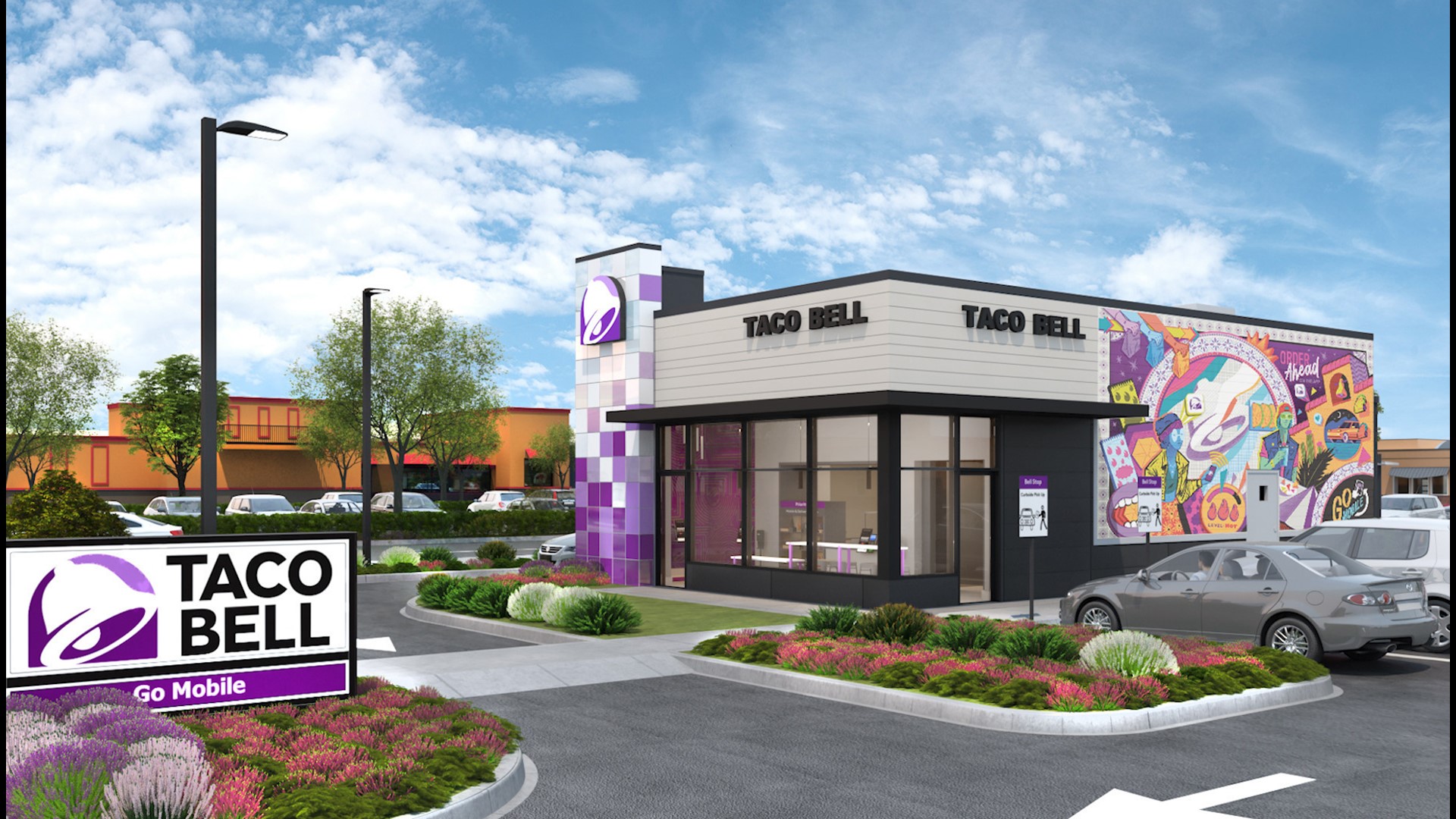 Taco Bell has confirmed that five more items are on the way out as part of the company's plan to revamp its menu.

As part of its announcement, Taco Bell said it knows some fans may be particularly sad about seeing the Mexican Pizza go but noted removing it from menus helps the fast food chain leave a "lighter footprint on our planet."

"Currently, Mexican Pizza packaging accounts for over 7 million pounds of paperboard material per year in the U.S.," Taco Bell said.

While the company acknowledged a modified Mexican Pizza may have been a go-to order for many vegetarians, it encouraged those customers looking for a vegetarian alternative to swap out any meat for black and pinto beans. Taco Bell also teased there may be additional "plant-based alternatives" added "in the near future."

As for Pico de Gallo, it will be replaced by fresh diced tomatoes.

For fans heartbroken over these upcoming changes, along with the 12 items that were removed in August, Taco Bell said this is the final phase of its 2020 menu revamp.

RELATED: Taco Bell is dropping these 12 items from their menu in August

The 12 items Taco Bell removed from their menu in August

Here is what the Taco Bell menu board will look like starting November 5.

Credit: Taco Bell
Here is a look at what Taco Bell says its menu will look like come November 5, 2020.