'The opossum had already been grasped by the tarantula and was still struggling weakly at that point, but after about 30 seconds it stopped kicking.' 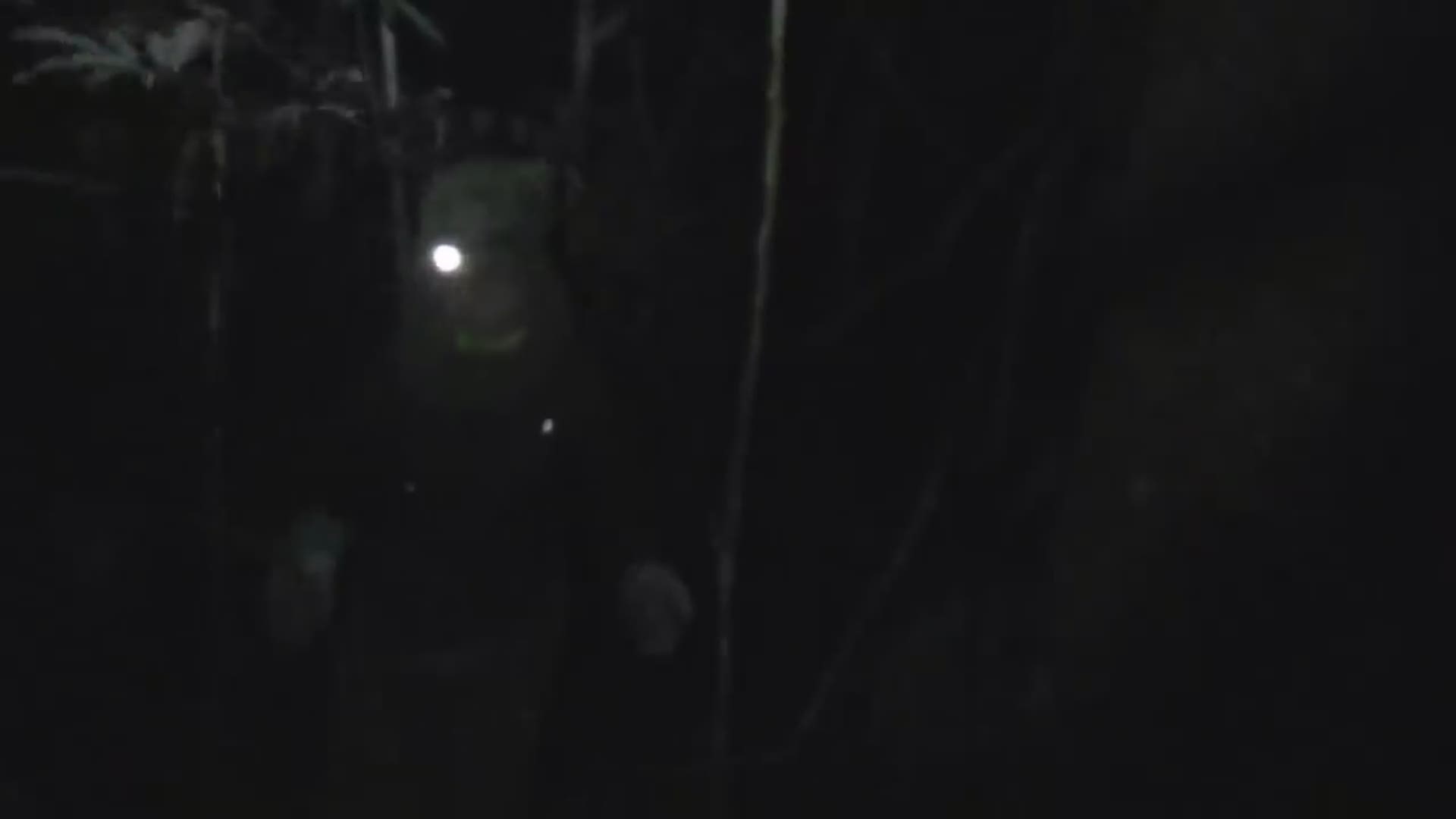 A University of Michigan-led team of  biologists headed into the Amazon rainforest to observe predatory-prey relationships between different types of critters and got more than they bargained for.

They, incidentally, happened to capture footage of the first known documentation of a large mygalomorph spider preying on an opossum.

Yes, the spider killed and ate the opossum.

The team was walking through the rainforest when they “heard some scrabbling in the leaf litter,” according to a release from the university.

“We looked over and we saw a large tarantula on top of an opossum,” said U-M doctoral candidate Michael Grundler. “The opossum had already been grasped by the tarantula and was still struggling weakly at that point, but after about 30 seconds it stopped kicking.”

A mygalomorphae is a group of heavy-bodied, stout-legged spiders that includes tarantulas, according to the University of Michigan.

This nightmare footage was captured by the team as they walked through the rainforest at night and the spider was “the size of a dinner plate.”

“We were pretty ecstatic and shocked, and we couldn’t really believe what we were seeing,” Michael Grundler said. “We knew we were witnessing something pretty special, but we weren’t aware that it was the first observation until after the fact.”

The photos and video are all part of a new article titled “Ecological interactions between arthropods and small vertebrates in a lowland Amazon rainforest.” It was published online Feb. 28 in Amphibian & Reptile Conservation.