The district says students aren't allowed to wear any hats unless they have a school logo or are plain school colors. 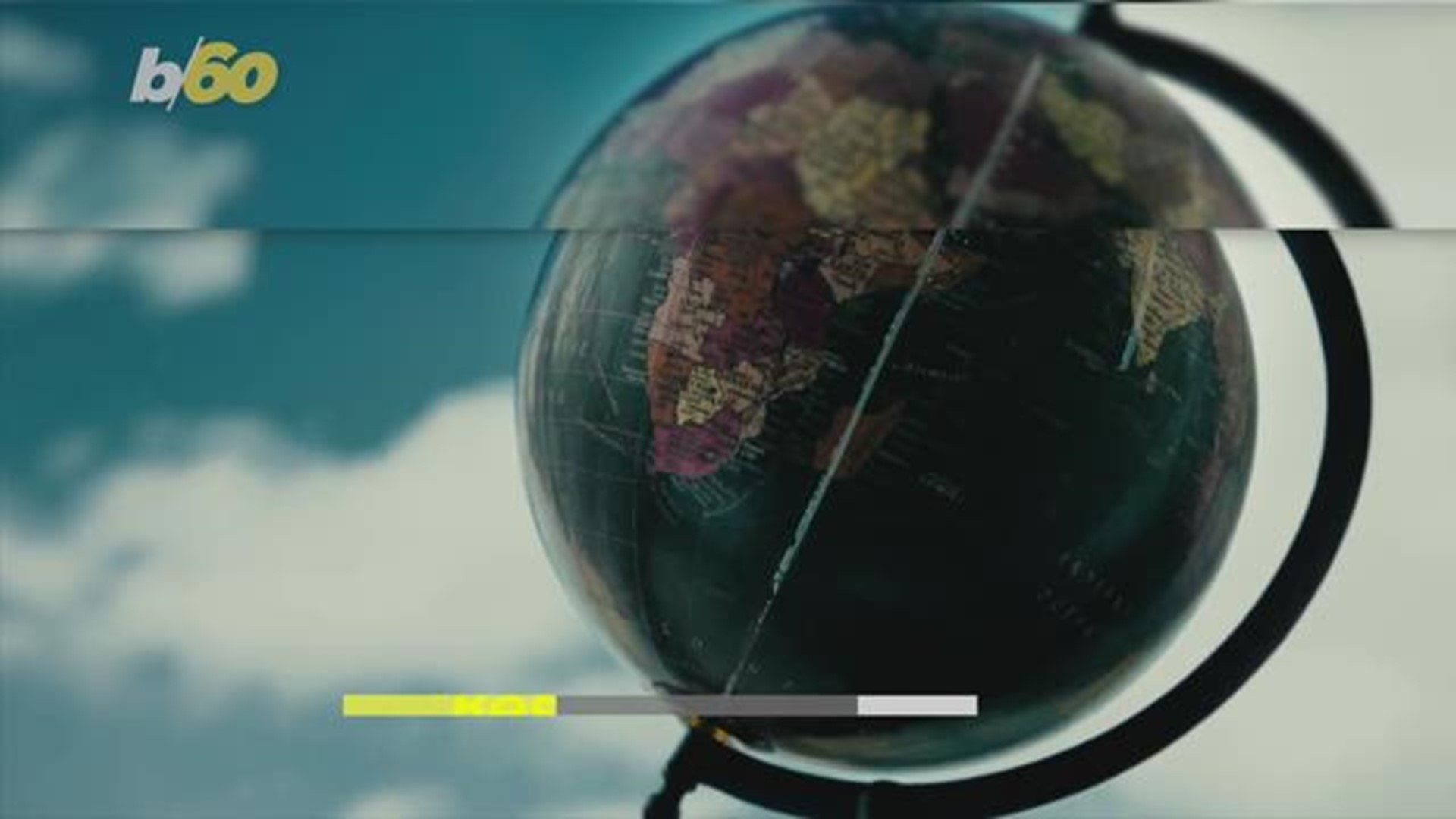 A California teenager is fighting for her right to wear a “Make America Great Again” hat at her high school.

Maddie Mueller, 18, has been the subject of several news stories after her school banned her from wearing the signature red hat.

“He puts pride back in America — when I first heard him say ‘Make America Great Again,’ it touched me because I had never thought about patriotism before,” she told the outlet.

Yahoo Lifestyle reports that on Feb. 20, Mueller had planned to wear her red MAGA hat with her friends in a pro-Trump community group, the Valley Patriots. But when she asked for permission from the school, she did not get it.

The school district told media outlets that Mueller is allowed to wear MAGA-themed clothes, just with the exception of hats.

“Our dress code policy contains general guidelines to support a learning environment free from distraction and that promotes a safe and welcoming environment on campus,” Kelly Avants, the chief communication officer, told Yahoo Lifestyle. “The district dress code allows for students to wear shirts or other clothing with a wide variety of sayings and/or political commentary. Unless causing an actual disruption on campus, MAGA apparel is acceptable, and this has been shared with the student.

In a statement to FOX News, Avants echoed those sentiments again.

“It’s unfortunate that our dress code is being misrepresented as specifically singling out a MAGA hat as that is not what the policy says,” Avants said.

KGPE, a CBS television station in the area, spoke with a former federal district judge, Oliver Wanger, about the case. He told the TV station the student’s First Amendment rights are being taken away from her, but the district may have the right to do so.

"If the hat is something that could invoke violence or invoke controversy, then for the sake of the safety for students the school is in their legal right,” he said.

In an interview with a Fresno conservative radio station, Mueller said she was also called into the office for her political shirts and harassed by school employees.

Maddie Mueller
A MASSIVE thank you to Monica Gadbury Kessler for the wonderful edit! I love it. This is a fight I am willing to fight, a cause I am willing to die for. But, most importantly, its a Right that I am...