Police say theater workers cleaning up after a showing of “The Forever Purge" found the body of Rylee Goodrich and 19-year-old Anthony Barajas gravely wounded. 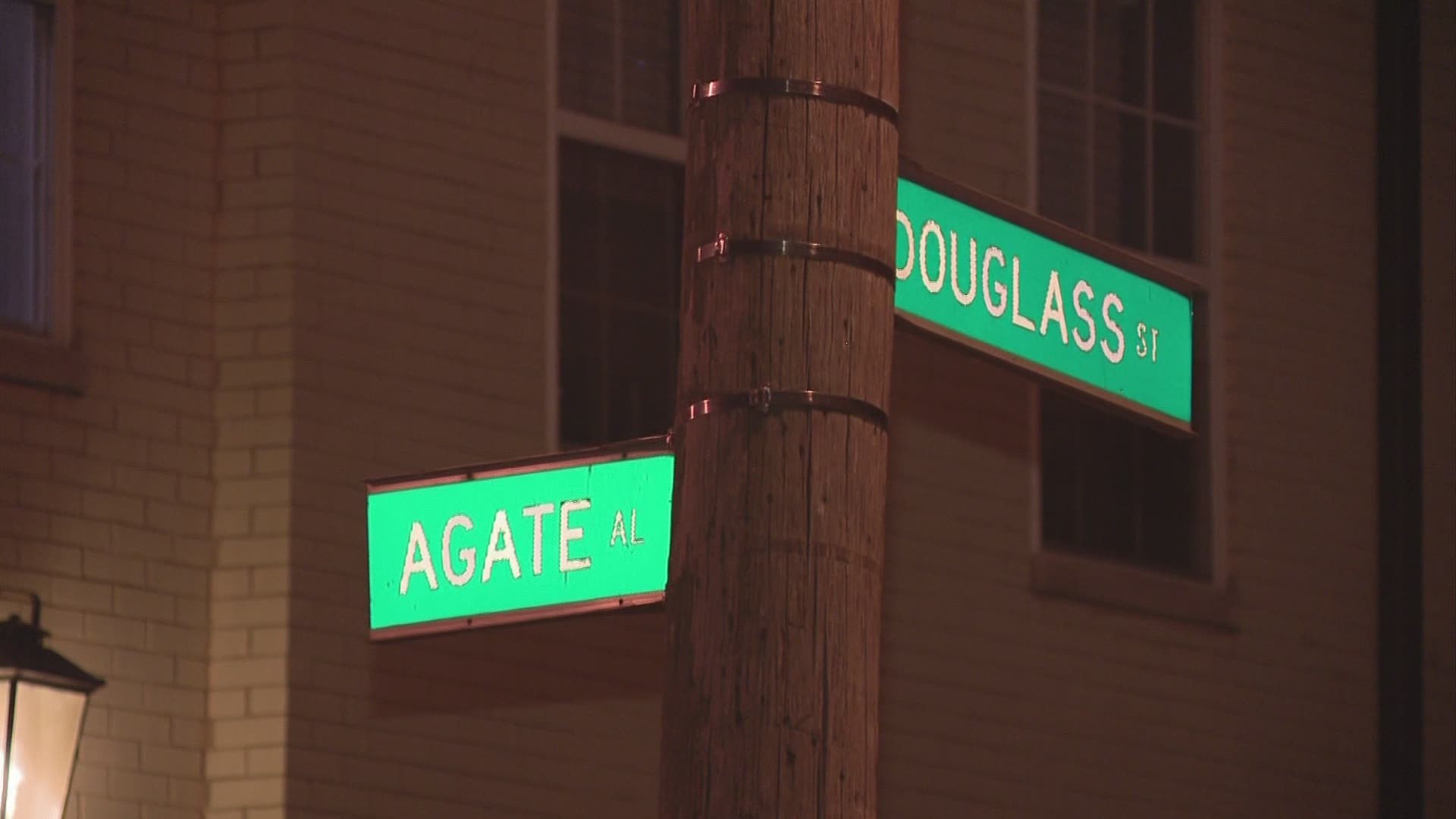 Authorities are appealing for help as they investigate a shooting that killed an 18-year-old woman and seriously wounded a 19-year-old social media influencer as they watched "The Forever Purge" at a Southern California movie theater.

The teens from Corona were found by theater workers cleaning up after the 9:35 p.m. showing of the violent horror movie at The Crossings mall in Corona, southeast of Los Angeles, Officer Tobias Kouroubacalis told KTLA-TV.

Rylee Goodrich was dead, and Anthony Barajas was on life support, police said.

Barajas, known online as itsanthonymichael, has nearly a million followers on TikTok, and more on other platforms.

Detectives recovered evidence from the theater, but no gun, police said. Police didn't provide a possible motive or other details. Detectives were still trying to identify a possible shooter or shooters, police said.

One problem for investigators was the small audience for that showing.

"We're asking for anyone who might have been inside that movie, or a theater adjacent to that, for any information at all," Kouroubacalis said.